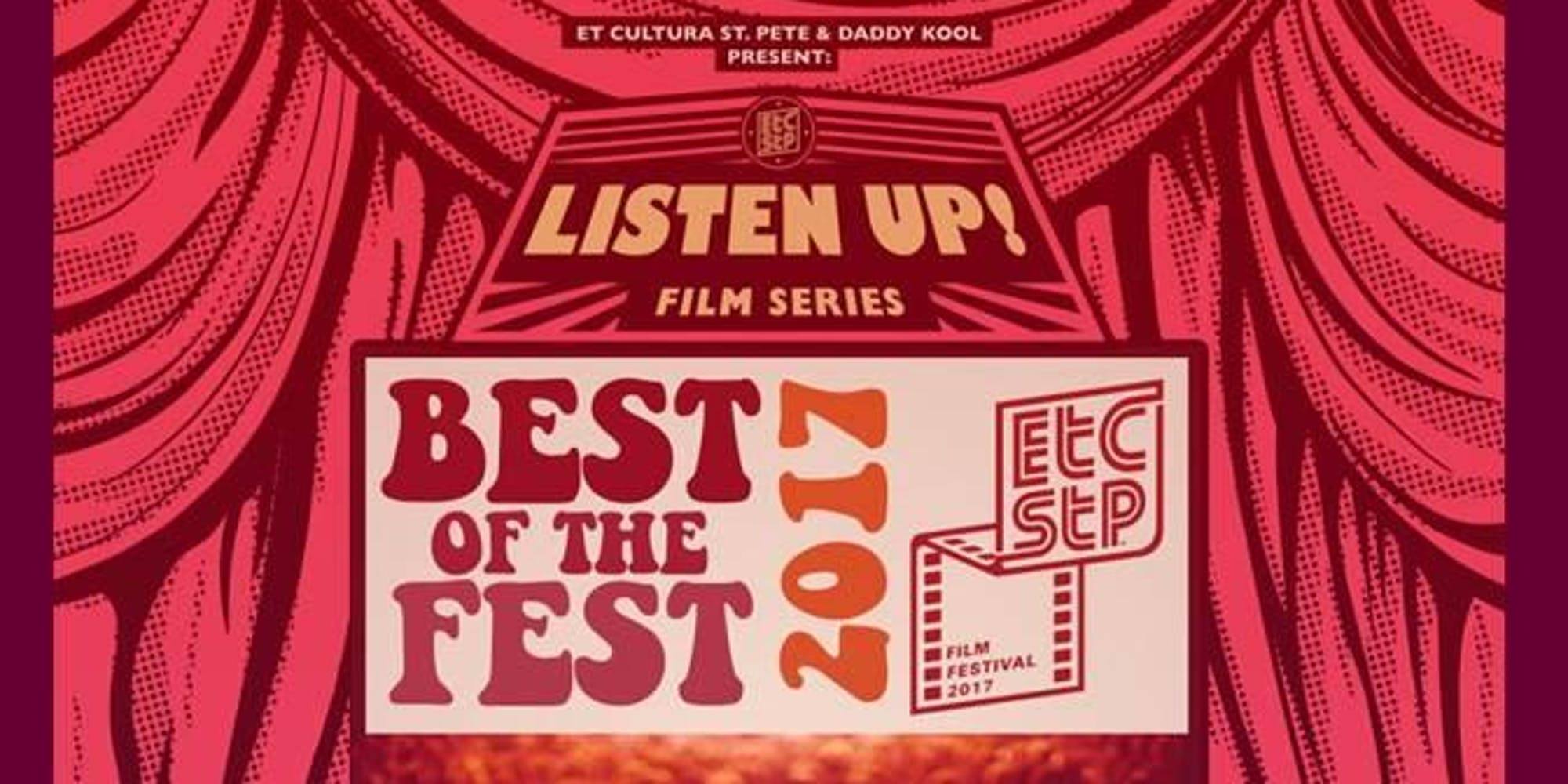 BEST OF THE FEST 2017 ( EtC StP Film Festival Award winners)
Join us for an evening of light hearted, fast-paced, award winning (outside of our festival) short films. We'll be featuring groundbreaking animation shorts, laugh out loud comedy shorts, a suspense filled action short and a gravity defying music documentary- there is a little something for everyone. Come check out a few, but we'd love it if you stayed for them all!