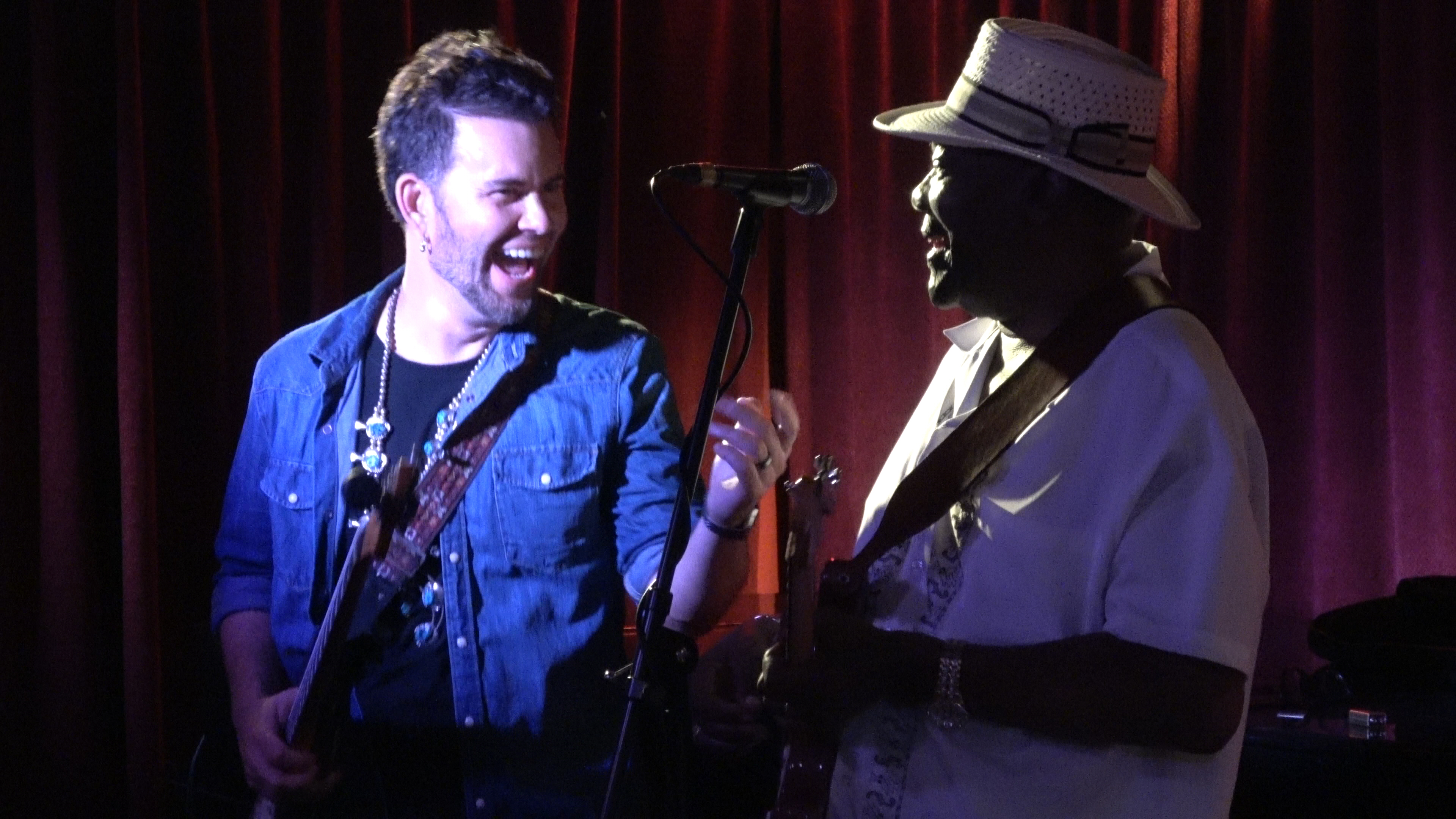 Join us for a very special event October 31st, when Blues legend Luther ‘Guitar Junior’ Johnson, with his long time band, The Magic Rockers and special guest Chris ‘Kid’ Royal will be recording his new live album at The Hideaway Café in St. Petersburg, FL.

Luther Johnson has been playing the Blues for more than 60 years. Beginning in his native Mississippi and moving north to Chicago, Luther was already an established bluesman when he joined the Muddy Waters band in 1972. Luther played with Muddy through the remainder of the 70’s before travelling east to Boston in 1980 where he resumed a successful solo career. Luther ‘Guitar Junior’ Johnson travelled the world bringing his authentic Chicago blues sound to tens of thousands of blues fans, including a performance at The White House. Luther played alongside John Lee Hooker in the original Blues Brothers movie, has won a W.C. Handy Award and a Grammy Award. At 81, and one new album to his credit in 2020, Luther is revitalized and shows no signs of slowing down.

A very limited number of tickets are available and all ticket purchases will come with a special fan club CD given at the venue.

Masks are required at all times except when seated.