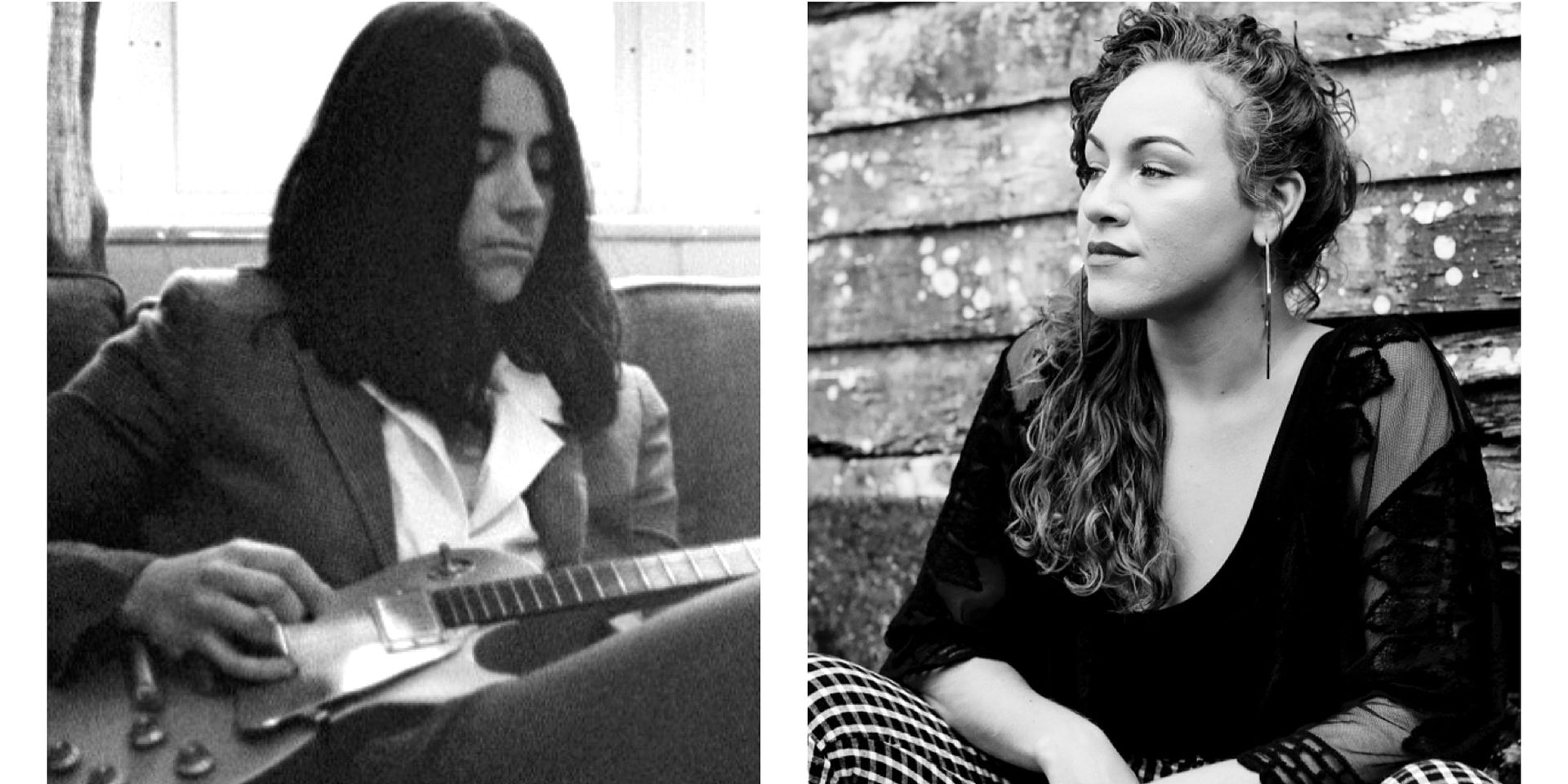 Her formative influences range from innovative icons such as Sade, Coldplay and Mary J. Blige, to classical pillars like Johan Sebastian Bach, cutting her teeth as a violinist in a gypsy jazz improv troupe showcasing in downtown Ybor City, Florida.

Her original work connects on a human level, finding common ground in shared experiences and exposing beauty and hope through new perspective.

Connor Alexander is an indie singer/songwriter based out of Tampa, Florida. Her debut EP, What Comes After, was recorded at Bear Creek Studio with Grammy-nominated record producer Ryan Hadlock and was released into the world in 2015. You can her single Candy Bars in rotation on Sirius XM The Coffeehouse or find her around the Greater Tampa Bay Area at one of her weekly residencies.

Having packed venues such as The Hotel Cafe in Los Angeles, Rockwood Music Hall in Manhattan, and The Attic in Ybor City, Connor consistently brings an honest and raw performance to the stage every time she takes it.

Inspired by the music of her childhood, Connor embodies the sound and essence of the 1990s. With electric guitars, bold lyrics, and catchy hooks, she seeks to tell a story—her story. Connor is currently recording her debut record, Girls of My Youth, in Nashville, Tennessee