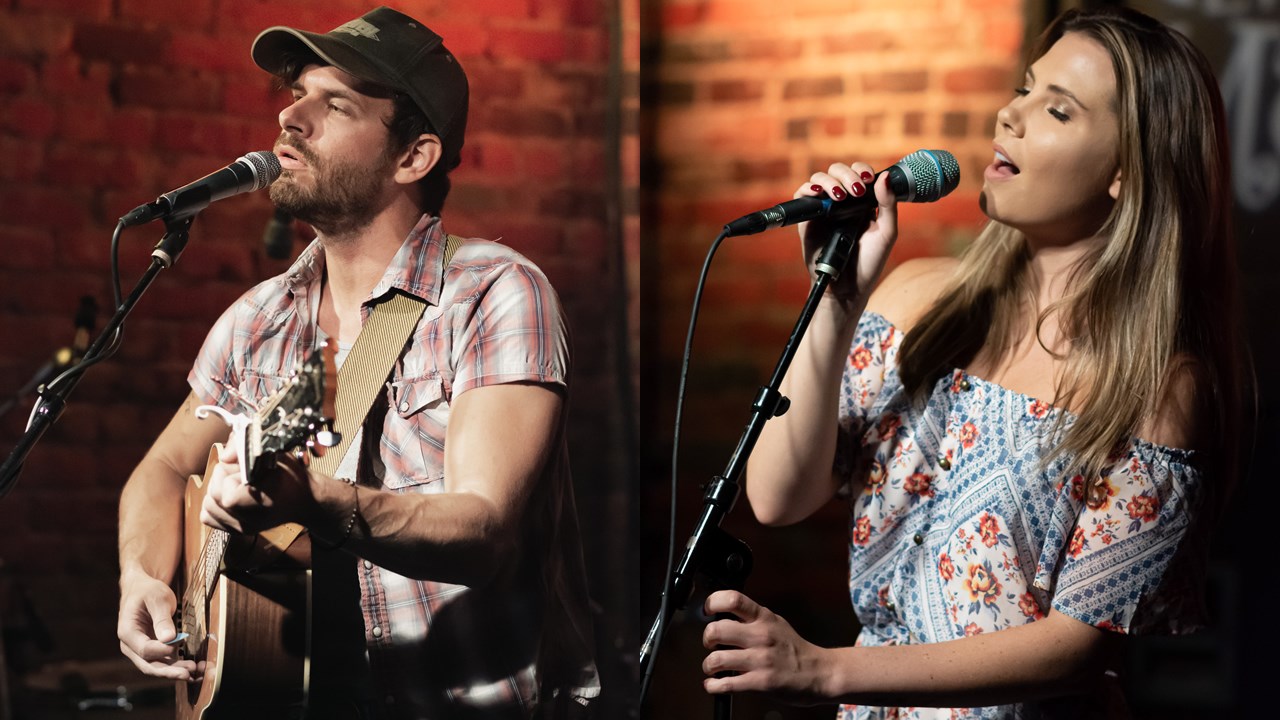 BRYAN ELIJAH SMITH
www.bryanelijahsmith.com
Bryan Elijah Smith is an award winning singer-songwriter & producer based out of Virginia. Smith’s innate songwriting ability and haunting voice leave you with a sense of timeless nostalgia. Crossing a wide array of genres, what gets produced has been compared to the likes of Bruce Springsteen to Gregory Alan Isakov. Smith recently won 2nd place in the prestigious Chris Austin Songwriting Contest at MerleFest 2019 where the title track to his new album, ‘In Through The Dark’, was 1 of 12 songs chosen out of 1,000 national entries. Smith has been a CASC finalist 2 years in a row (past finalist include Gillian Welch, Tift Merritt & Lera Lynn). 'In Through The Dark' also appears in a new NETFLIX series called 'Virgin River' which premiered December 2019. Subsequently the song was a 2020 Independent Music Awards nominee in the 'Used In Film/TV' category. Released in June 2021, Smith's new album 'Apocalyptic Blues' will be available on CD at the show along with 'In Through The Dark' on vinyl.

GIA RAY (OPENER)
www.thegiaray.com
Joining Smith on tour will be Charlottesville, Virginia based singer-songwriter Gia Ray with debut album 'Bottom of the Barrel'. Recorded in a cabin off the Blue Ridge Parkway in Virginia, Gia's album is an eclectic mix of songs ranging from folk to rock to vintage country. Released in June 2021, 'Bottom of the Barrel' will be available on both vinyl & CD.