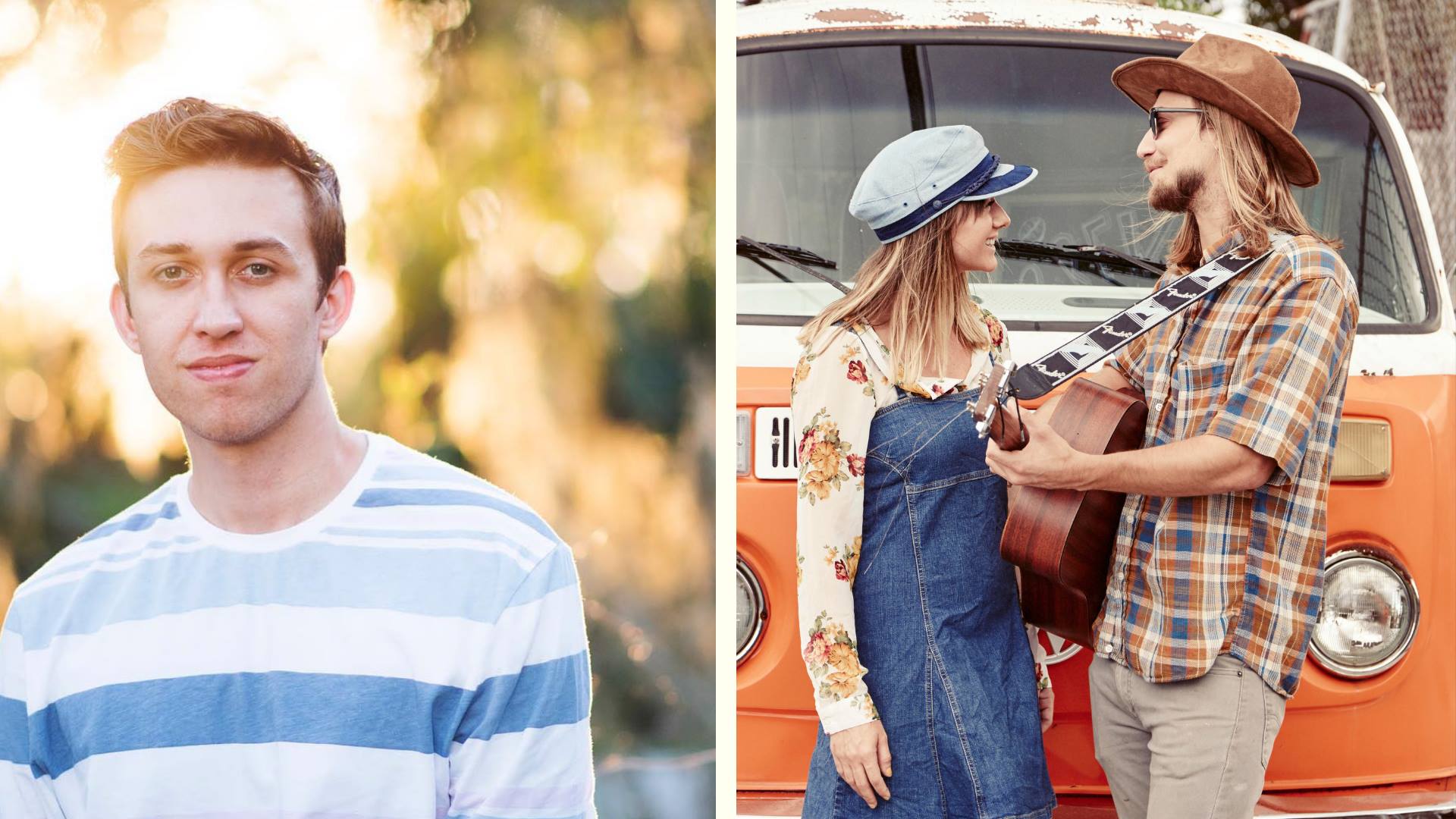 Napoleon the Wilderness is an indie pop band based in St. Petersburg, FL. Lead singer and songwriter Nikhil Johns attributes the band's catchy sound to a variety of influences ranging from Bob Dylan to Blink-182. Napoleon the Wilderness released a 3 song EP in early 2018 and have a new single coming out 11/30/18

Judy Jean is a St Petersburg, Fl based indie-blues and Americana duo. Together singers Wyatt Norton and Kelsie Seibert write songs inspired by hope, love and the ups and downs of life. Originally formed in Orlando in 2015, the two now reside on the sunny west coast of Florida. You can listen to their 'Live at Orlando Brewing' album online for free at JudyJean.Bandcamp.com as well as SoundCloud.com/JudyJean