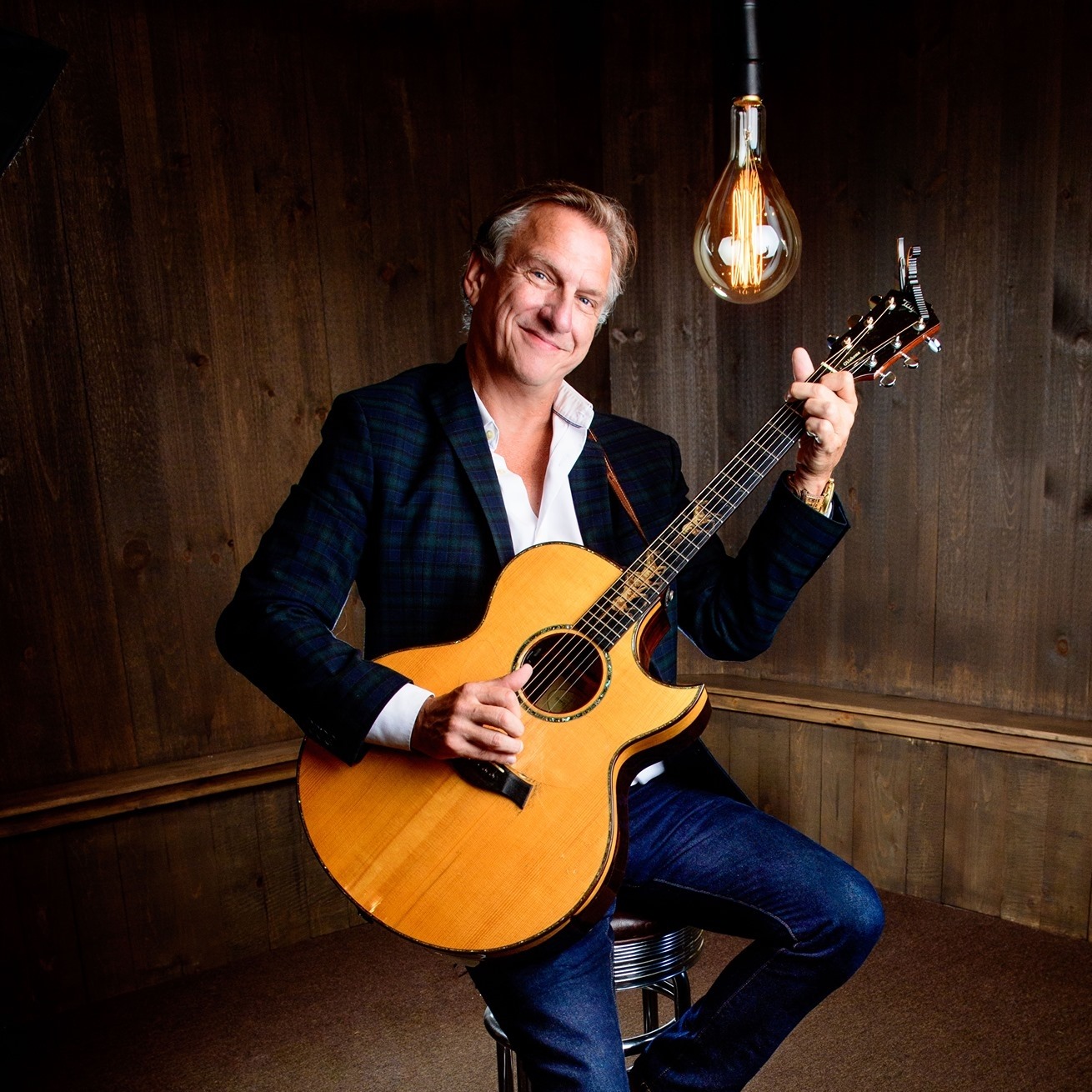 Join us as we welcome back Ellis Paul to the Hideaway Stage March 21st at 8pm!

'Despite his success and sense of history, Mr. Paul remains an artist with his eye on the future and an interest in discovering the transformative potential in his music.' - The New York Times

Some artists document their lives through their music. Others chronicle their times. It’s a rare artist who can do both, telling their own story through songs that also encapsulate the essence of people and places who have helped define their era overall. Woody Guthrie comes to mind, and so does Bob Dylan. Bruce Springsteen certainly as well. Yet few others, for whatever genius they may possess, can relate their own history to the history experienced by those who find that common bond, be it in a coming of age, living through the same realities or sharing similar experiences.

Ellis Paul is one of those gifted singer/songwriters.Though some may refer to him as a folksinger, he is more, for lack of a better word, a singular storyteller, a musician whose words reach out from inside and yet also express the feelings, thoughts and sensibilities that most people can relate to in one way or another, regardless of age or upbringing. The exhilaration of the open road. A celebration of heroes. The hope for redemption. Descriptions of those things that are both near and dear. The sharing of love..., intimate, passionate and enduring.