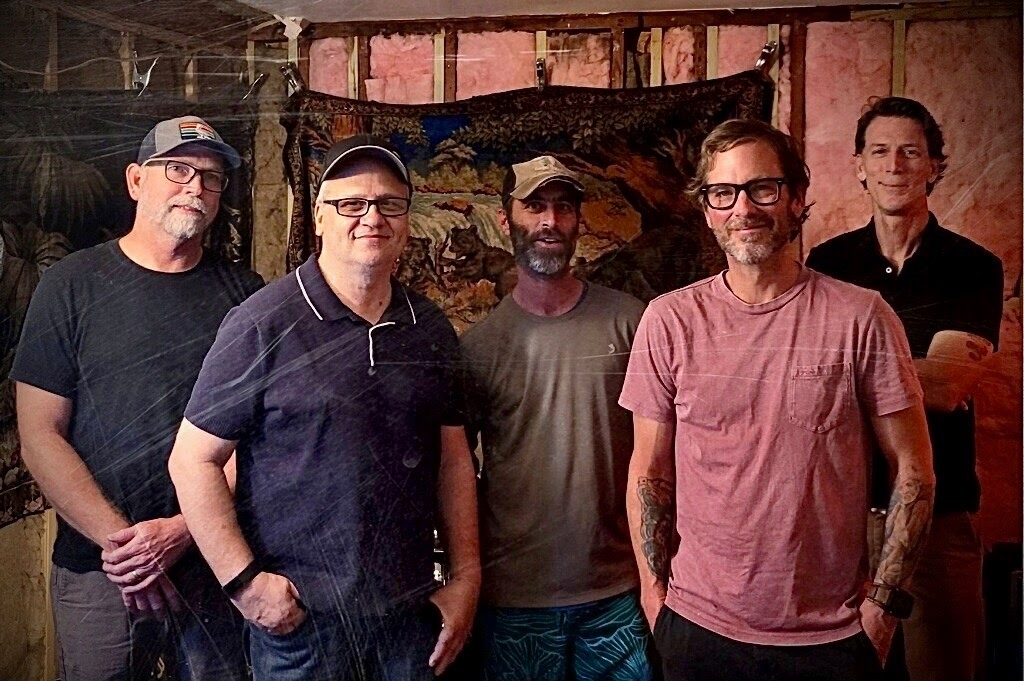 It Will Flood, from St. Petersburg, Florida, are new to the scene but include members who have played in some notable Tampa Bay bands like Helium Bomb, Fowler’s Bluff, The Boats, and Low Season. Although their music would be categorized as “indie rock”, It Will Flood fuses a variety of musical styles giving them a truly unique sound ranging from as Divide and Conquer states “beautiful dark and moody midnight section[s]” to unpredictable “anthemic epic celebration[s].” Their EP “Ghostlike & Rambling” was released on the first day of 2021 and is set for a vinyl release later this year.