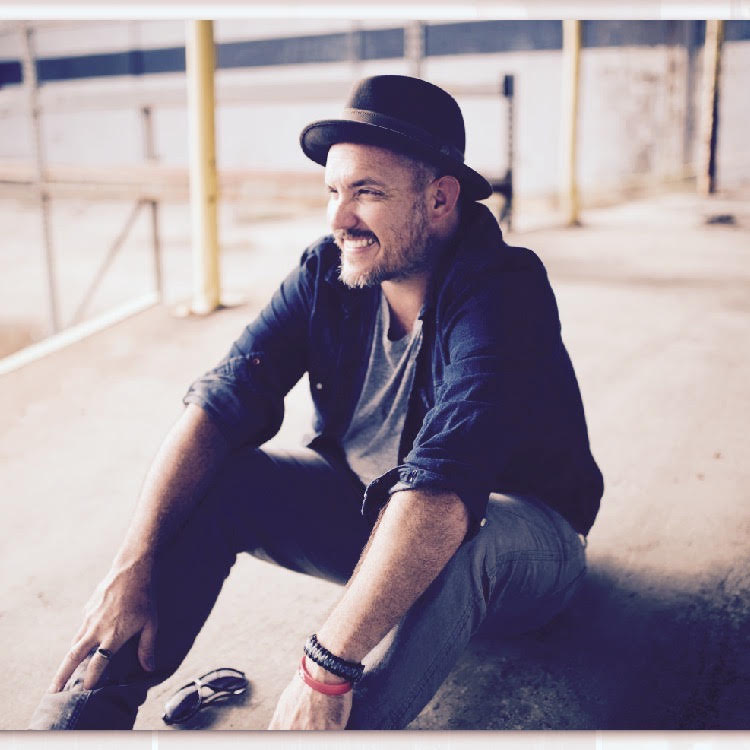 Florida Native, Forrest Hoffar, slates the release of his tastefully crafted, Americana-flavored and Pop-influenced album, California, for February of 2015. Hoffar’s most recent recordings are produced by the acclaimed songwriter/producer, Niko Moon﻿ (Zac Brown, Kid Rock, and Colt Ford). Hoffar and Moon produced the record at the renowned Southern Ground Studios in Nashville, Tennesee.

In California you’re likely to quickly pick up Hoffar’s influences like Tom Petty, Garth Brooks, Springsteen, Dave Matthews, and Dawes. Hoffar’s passion sparked at the young age of six and the fire of that passion perpetuates to everyone who hears his talent. His beginnings in the church, the country-based traditions, and growing up Blues Rock, have molded Hoffar into the person he is today- completely charming and enchanting; surely, you’re bound to fall in love. You’re invited to cast your ear to Forrest Hoffar’s music and put him in a box; because we’re willing to bet he doesn't fit in one.