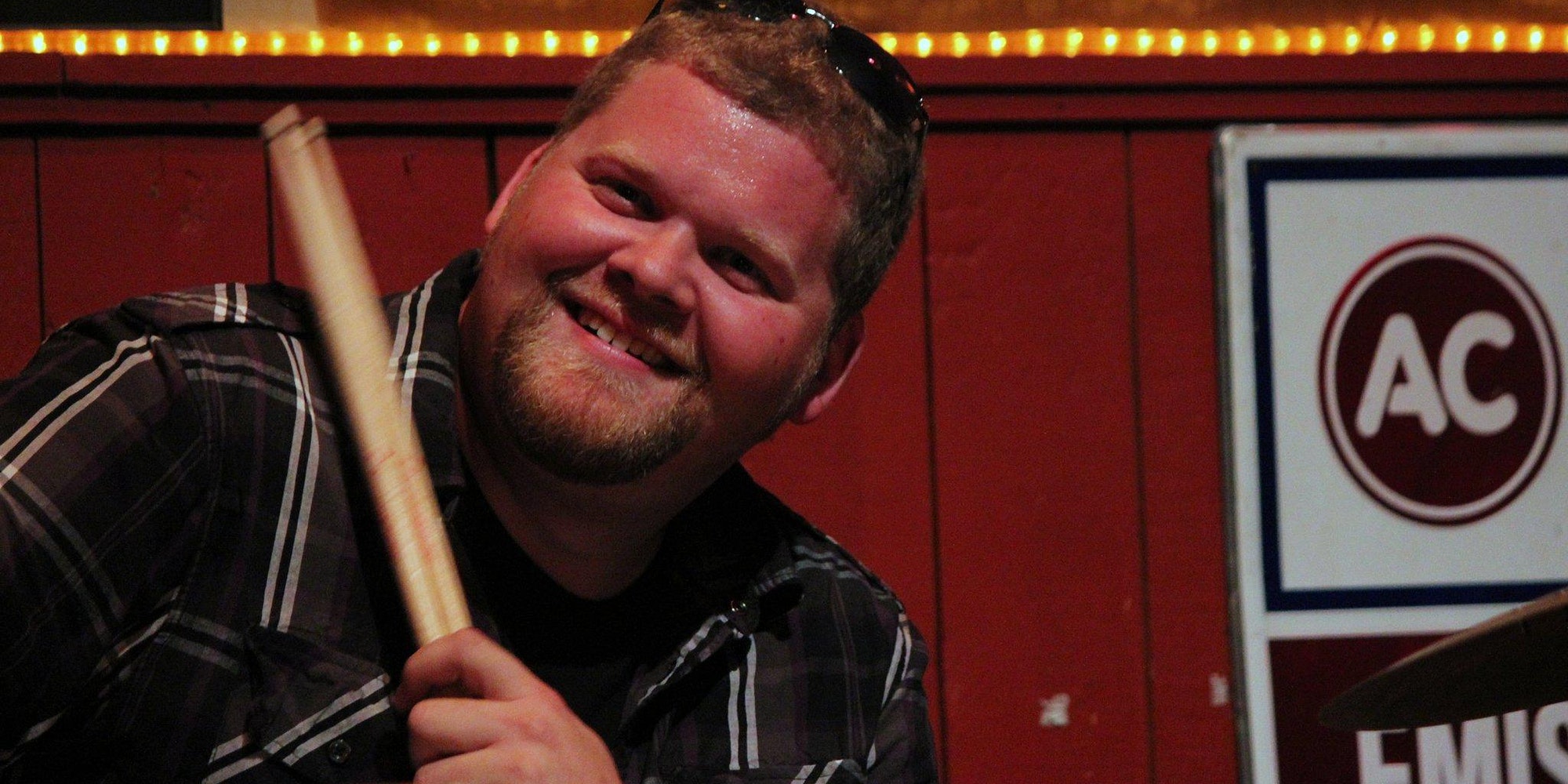 If you haven’t yet had the pleasure, let us introduce Devin Neel! If he looks familiar, it’s likely because he has played music professionally in the Bay Area for about 20 years- including with local favorites like Damon Fowler and Doug Deming.

Whether he’s behind the drums, playing the ukulele, or singing, Devin is known to put an creative spin on what he calls “soulful roots music”, as well as perform his own original music. As a frontman, Devin has the ability to play with a multitude of musicians- providing those who regularly attend his performances with a new vibe at every gig