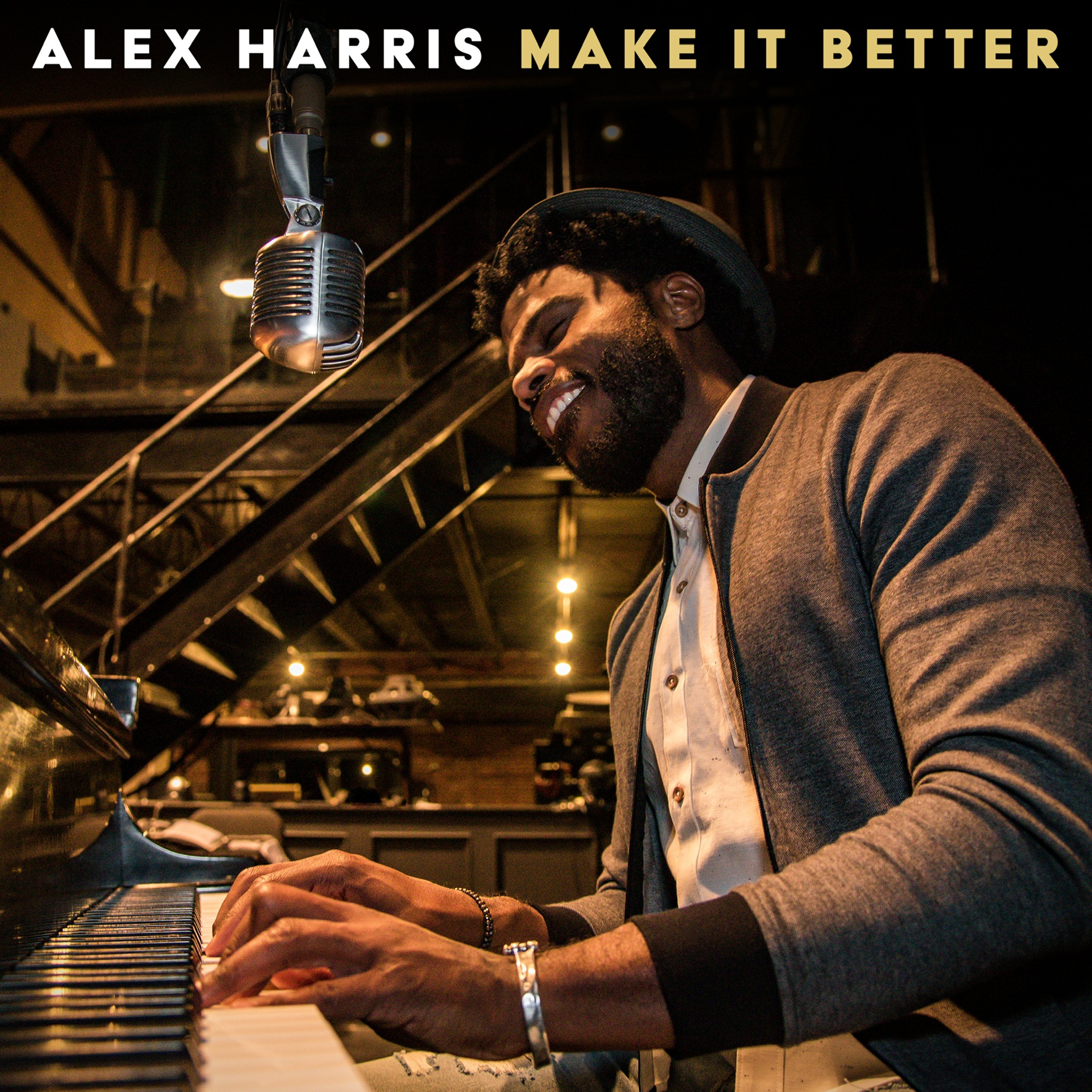 ALEX HARRIS is an Orchard/Sony Music Entertainment Soul/R&B recording artist, songwriter and producer. He is no stranger to the entertainment scene. ALEX HARRIS started his entertainment career at the tender age of 7 years old, traveling throughout the southeast region with his siblings. As his artistry developed from 7yrs old until now, his audience continues to expand with him. ALEX HARRIS has a growing following worldwide because of his electrifying and soulful performance, with a style that is captivating. His polished lyrical styling and dynamic energy is a breath of fresh air with a very earthy twist that transcends multiple audiences everywhere he performs.

ALEX HARRIS has not only headlined his own shows, but has graced stages with entertainers and actors, such as John Legend, H.E.R., Al Green, Aretha Franklin, Kenny Loggins, Michael McDonalds, Doobie Brothers, BobbyRush, Eric Benet, Kirk Franklin, Lamman Rucker, and many others.