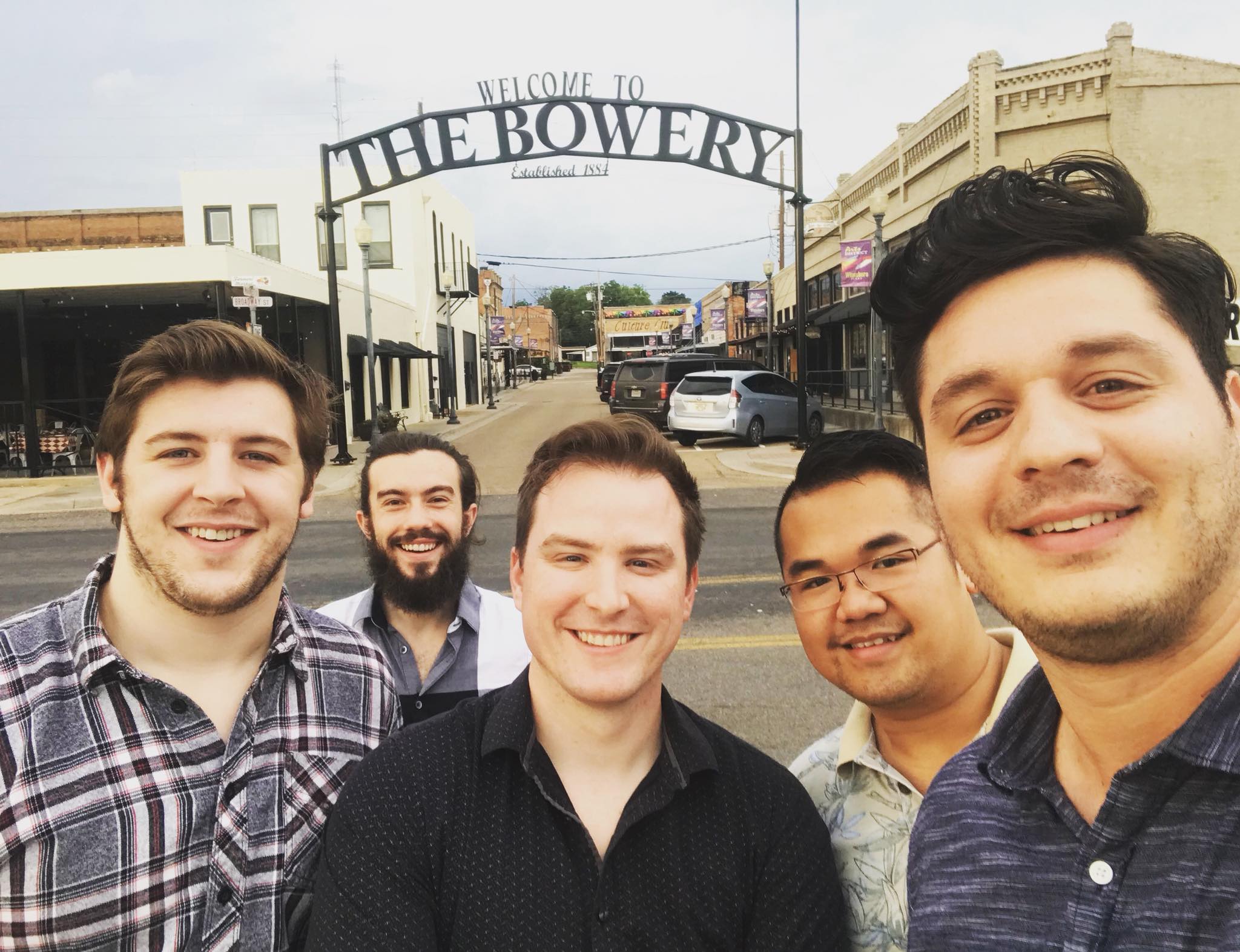 After releasing two albums, Jordan Esker & the 100% have toured the eastern US and played regional festivals like Gasparilla Music Fest and Whigfest in 2019. Over the course of 2019, Jordan Esker & the Hundred Percent will be releasing multiple EPs, each delving into a different genre. Instead of combining the gospel, adult alternative, emo, indie, rock, or folk styles of their songs into one album, the band will be dividing them up into multiple EPs, with four songs each dedicated to the style they’re experimenting with. This show will feature their downtempo 80s pop/new wave EP, which sticks with the self-deprecating themes that have covered past efforts: admitting to faults by speaking them factually. The next EP will contain their take on neo soul.

Since 2015, The 502s have taken their swaggering blend of Americana across the USA. The band recently gained an international following thanks to a viral Facebook video of their song "What To Do" with over 750k views. Their album is a heartfelt invitation to good old-fashioned fun, and they have been celebrating 2018 with a 50-concert tour across 19 US states, the UK, Ireland, Germany and the Netherlands.

Don't miss them on their visit to the Hideaway Cafe!