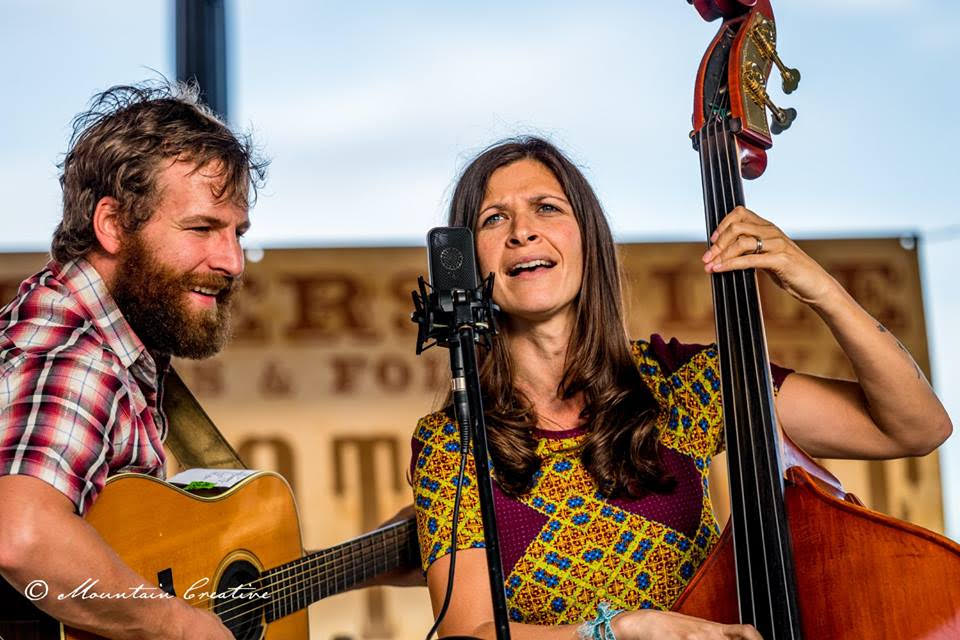 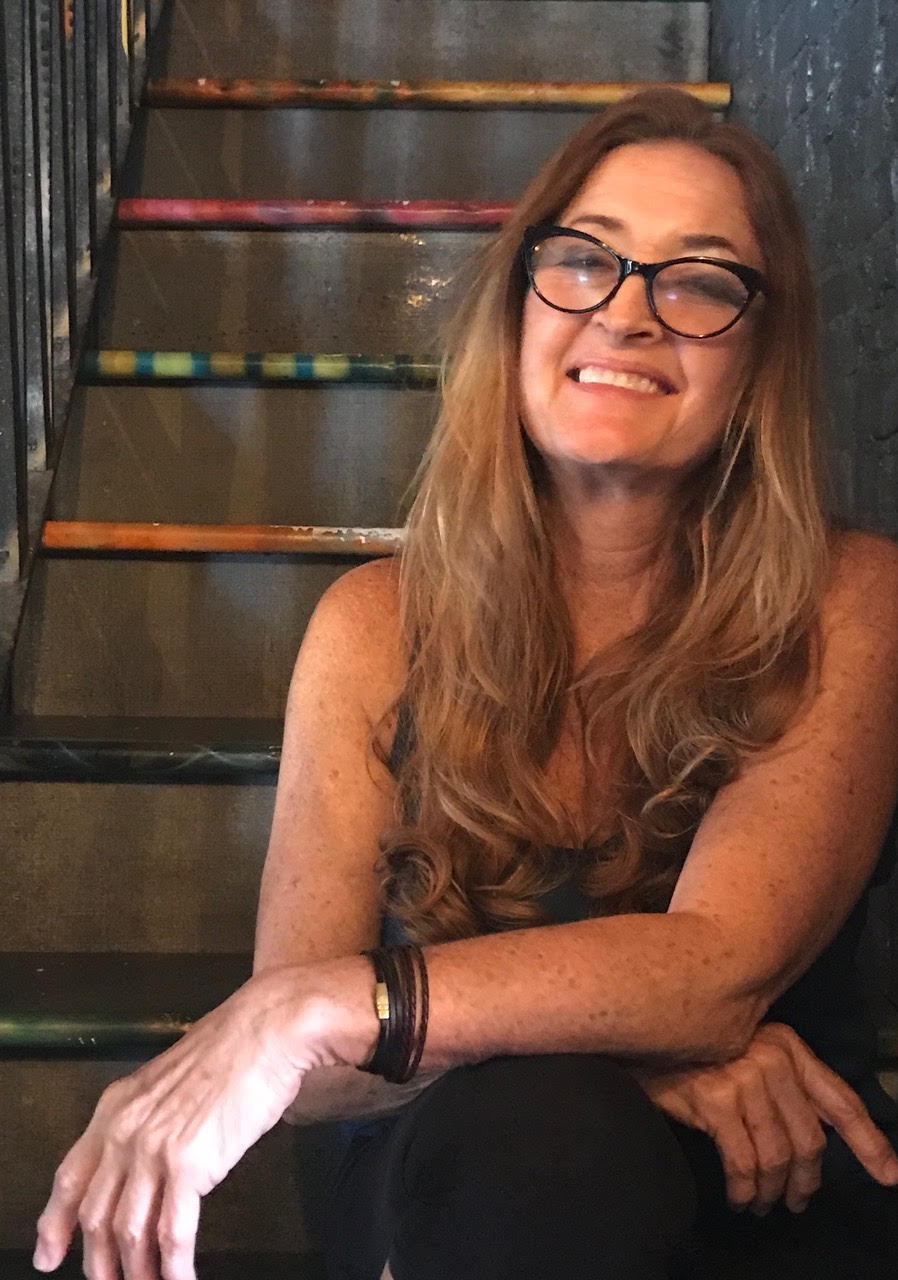 Doors open at 6. Show starts at 8.
AUBREY EISENMAN & THE CLYDES (DUO)
Aubrey Eisenman & The Cydes as a duo is Aubrey and her husband Justin.
Justin Eisenman is a luthier and North Carolina guitar picker extraordinaire and Aubrey Eisenman is an upright bassist whose songwriting has placed in national songwriting competitions to include a second at The John Hartford Memorial Festival National Songwriting Competition and Merle Fest. They were recently signed to Mountain Fever/Travianna Records and have since had a charting album "Bowerbird" which was also on The Roots Music Top 50 albums of 2019. Their songs are tales of the past and present and their full sound has been heard in over 40 states and five countries.  While they aren't awake through the wee hours with their two children they are busy touring their music and building new instruments.
www.clydesonfire.com
https://open.spotify.com/artist/1DVbVycf1v3g3gQcww7Hlv
https://www.facebook.com/Clydesonfire/
https://www.instagram.com/theclydes/
GALE TRIPPSMITH (BAND)
https://www.galetrippsmith.com/
https://open.spotify.com/artist/7MgyhoWF4kcH4qjldZlrPE
SHARE