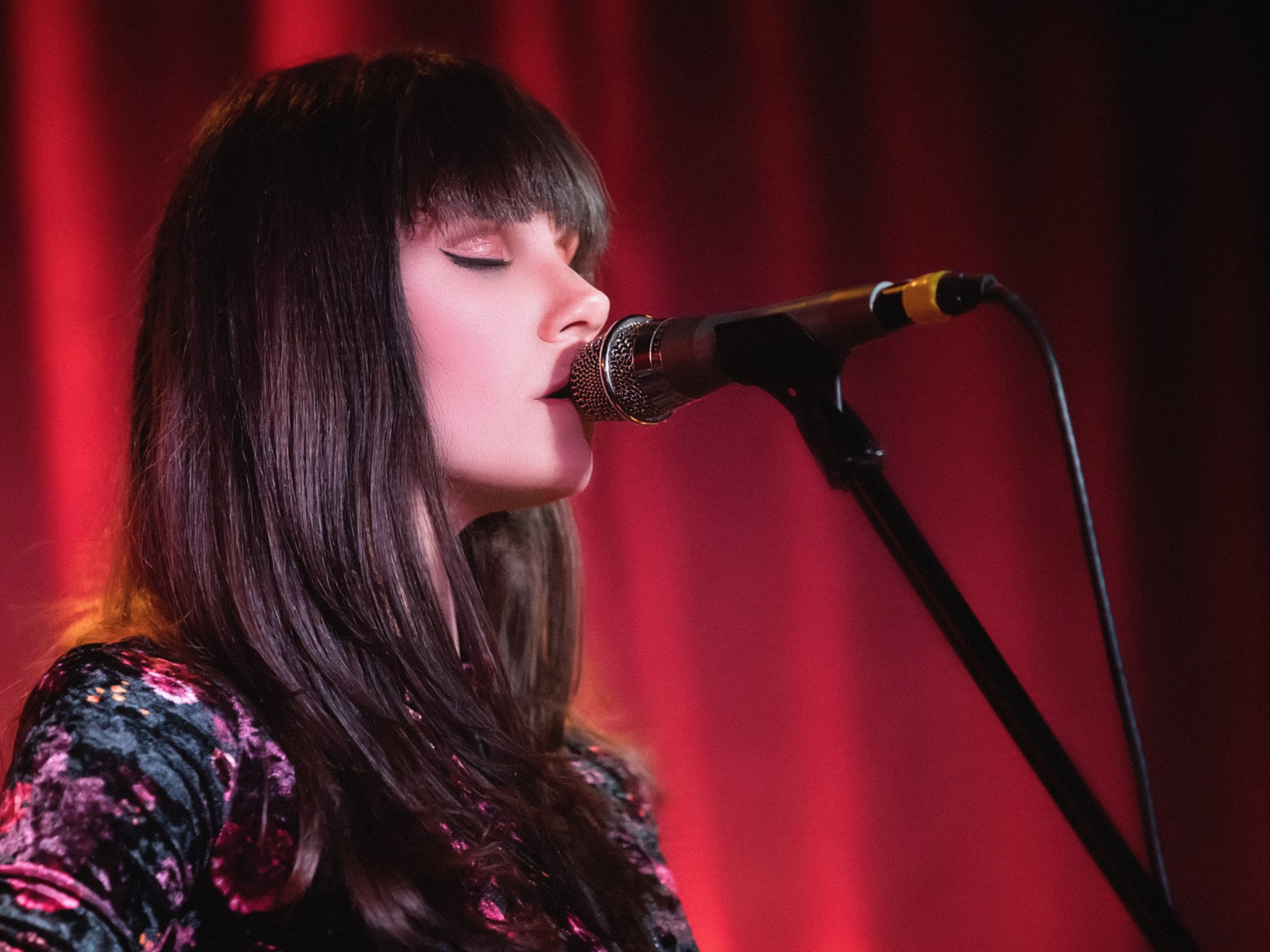 BIO:
Florida based artist, Chasing Jonah is the Alternative Indie/Pop project and stage name for vocalist, actor & composer, Ashley Dudukovich. Known for her haunting vocals, honest lyrics, and cinematic compositions, she has had her music placed on several Independent Films and Television shows such as the Netflix show, "Lucifer", a UFC Fight Night Preview, Nickelodeon's, "Mysticons" and the CBS show, "Tommy" and MTV's "Ghosted". She's been musically compared to artists such as Florence and the Machine, the Cranberries, Of Monsters and Men, as well as Regina Spektor.

Chasing Jonah released her debut album “Prelude” in May of 2014 and began living out of her car and touring the East Coast (U.S.) later that year. Since then, she has come to call St. Petersburg, FL home while releasing numerous singles, acting in commercials, singing for jingles, and she even released another debut EP under the stage name, "Wreya".