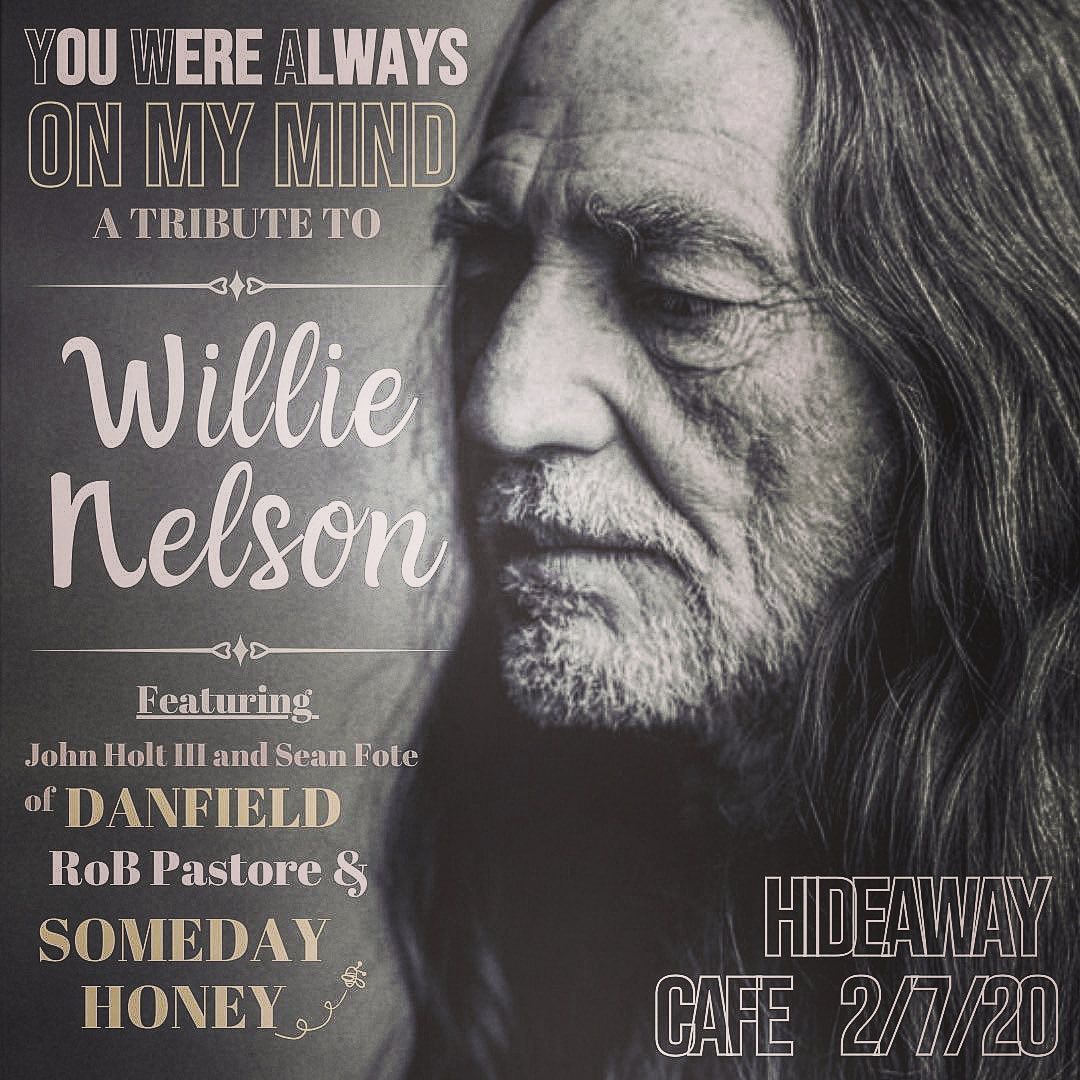 Each first Friday, Danfield will play music with a specific theme, genre, or artist in mind! Some nights will have featured guests and we will invite people to sit in as well!

February 7th will be Willie Nelson night and will feature Someday Honey and Rob Pastore on pedal steel!

Known for their genre-bending sound, St. Pete Beach, Florida Four-piece Danfield offsets catchy melodies and uplifting lyrics with compelling rhythms and tales of coming of age in a chaotic world.

Formed in 2012, they quickly became known for strong vocal harmonies and anthemic crowd sing alongs. With influences as varied as Paul Simon, Radiohead, and Stevie Wonder, they craft a unique sound that speaks to the universal mind.

Members John Holt III and Sean Fote put the band on hold in 2015 to join a local national act as hired guns. During this time the duo toured the country playing historic venues and festivals like Red Rocks, Bluebird theatre, First Avenue, 9:30 Club, The Stone Pony, Floyd Fest, Jam Cruise, Electric Forrest and Sweetwater 420. This included supporting tours sharing the stage with Galactic, Nahko and medicine for the people, and Twiddle. Leaving the road in early 2018 to pursue their own artistic freedom, the collective of singer/songwriter/multi-instrumentalists is now back at it in the studio with the power of the sun. They are currently working on an album release.