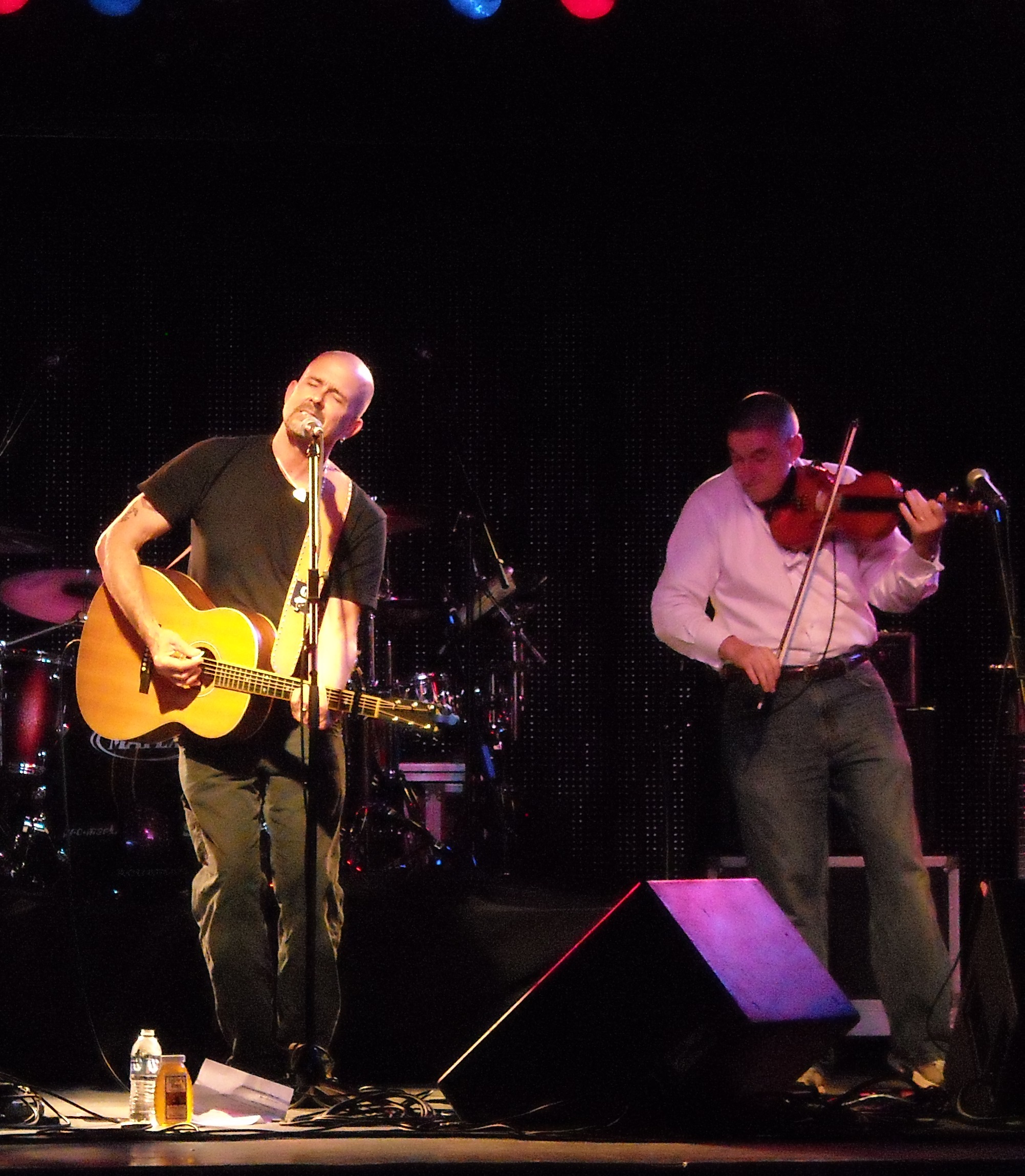 A self-described “tree-hugger that watches NASCAR, and Buddhist with a gun below the seat,” Grant Peeples is known for his axe-sharp socio-political tunes, raucous humor and heart-gigging ballads.

Grant is on tour in support of a new release, 'Bad Wife,' a unique concept album and a departure from his usual repertoire. Not known for performing other peoples' songs, he did not write a single song on ‘Bad Wife.’ This album is made up of songs written by all women songwriters, mostly women with whom he has worked or performed, including the title track ‘Bad Wife,’ written by Austin singer-songwriter Ali Holder. “Each song was originally heard in a live setting, where it entered me, worked me over, and never left. I didn’t go looking for these songs; they found me. Bludgeoned me. And my learning them has been an exercise of re-discovery, a search for those original nerves they struck,” he explains. The album is produced by iconic Roots/Americana producer-performer Gurf Morlix, who also produced and performed on four of Grant's previous records.

The timing of the release is significant. It is happening in the year of the 100th anniversary of women getting the right to vote. This record is Grant’s tribute to this milestone in women’s history, and his opportunity to express his appreciation and love of their work and influence. He emphasizes the tribute with the theme of the album and the tour, ‘Listen to Women. ’

Touring with Grant is Cambridge MA virtuoso violinist Mark. He studied violin at Victorian College of the Arts in Melbourne Australia. He has toured extensively around the world, incorporating musical styles from India, China, and Indonesia into his compositions and improvisations. On this tour he tunes his ear to Grant's rendering of the songs of 'Bad Wife,' which includes songs written by Eliza Gilkyson, Carrie Elkin, Telisha Williams, Dayna Kurtz, Caroline Spence, Phoebe Blume, Sarah Mac, Rebekah Pulley, Ali Holder, Myshkin, and Alicia McGovern.

Grant is the recipient of the Focus Foundation Award for Creative Excellence, which cited the “humor, compassion and wisdom of his songs,” and their "unflinching social insight and cultural acuity.” Grant tours coast to coast, and is a regular performer at The Woody Guthrie Folk Festival, the 30A Songwriters Festival, and The Florida, Folk Festival. January 2019 marked a second tour in The Netherlands, where FolkForum.nl described him “…a pure storyteller, in the best American folk tradition…” and his show “…one of those gems that you will remember for a long time…”

Here’s an interview with Grant Peeples about his latest release. https://itsahighwaysong.blogspot.com/2018/04/behind-lines-with-grant-peeples.html