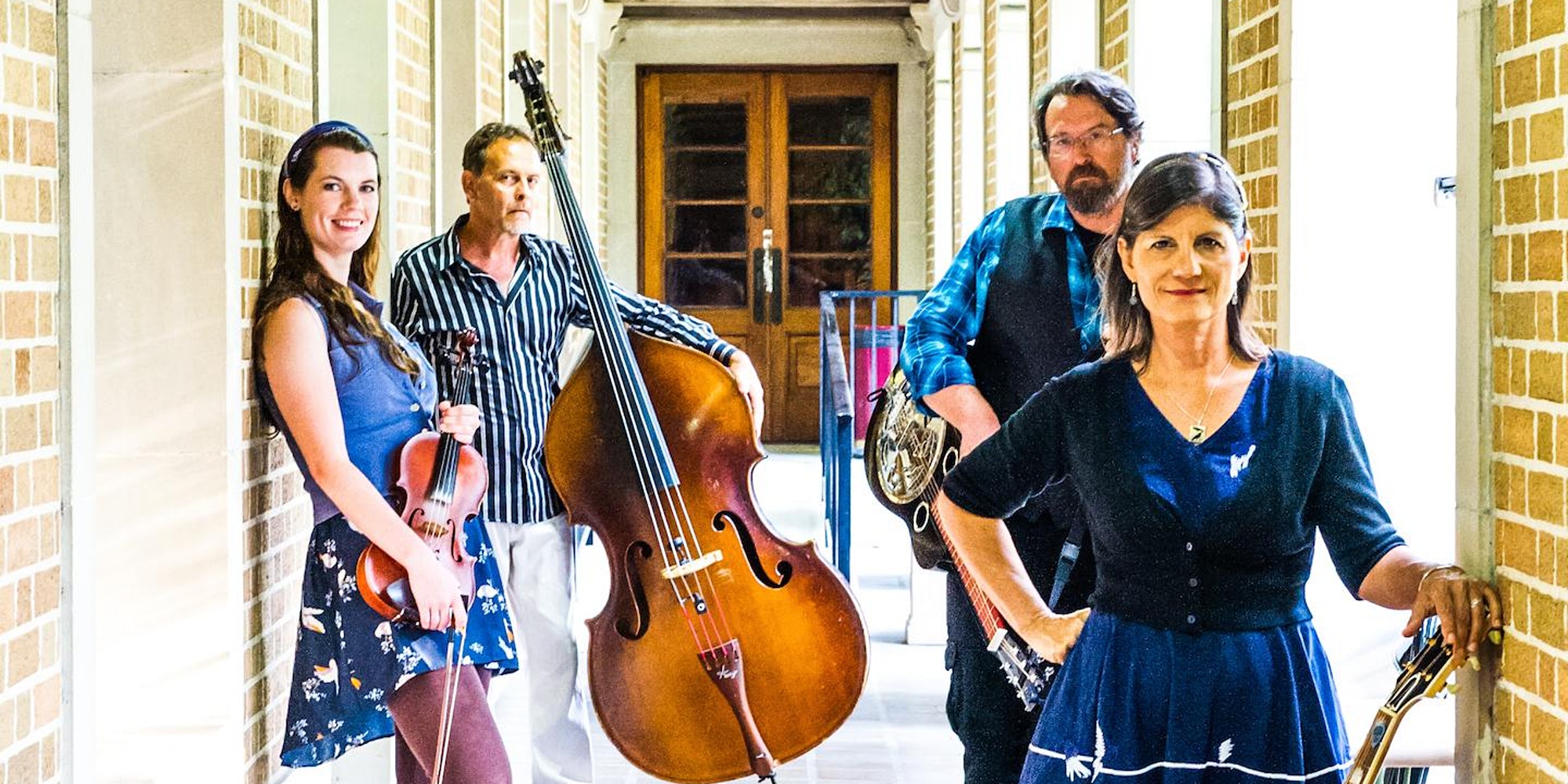 Please join us in welcoming Passerine with Grant Peeples back to the Hideaway Stage!

Passerine's music is built around vocal harmonies, backed by acoustic guitar, dobro, fiddle, upright bass and occasionally mandolin and lap steel. They like to mix up their original material with a selection of traditional tunes and contemporary covers, in a zone somewhere between modern folk, progressive bluegrass, and what is sometimes called “Americana.” Well known at music festivals all over the state of Florida, they have been touring nationally since releasing their first CD in 2012. Combining diverse musical interests with instrumentation associated with a traditional string band, performing everywhere from big festival stages to intimate listening rooms over the past decade, they have developed a sound that has been described sometimes as melodic and haunting, sometimes as joyful and energetic.