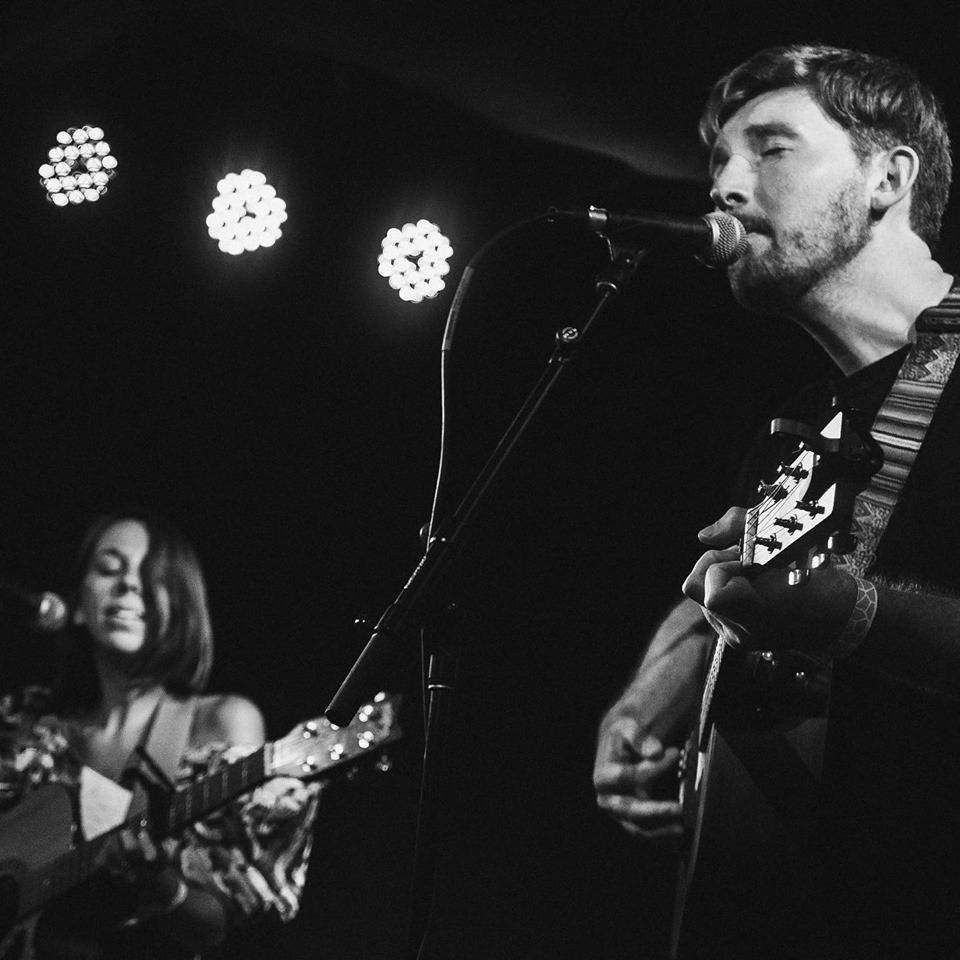 // Nicholas Roberts //
Nicholas Roberts is an indie-pop musician based in Orlando. FL. After leaving a corporate job in June 2017 to pursue music, Roberts began writing and releasing a new song every month. Since then, he's amassed over 1 million streams, released music via Warner Music, and secured placements on various MTV, ABC, and Netflix shows.

// Jonnie Morgan //
In 2017, Jonnie Morgan won JBLs nationwide songwriter contest with legendary producer Quincy Jones as the judge. His rhythmic style and melodic vocals are reminiscent of a modern day Jason Mraz. Having opened up for acts such as Cheap Trick, Sammy Hagar and Tim Reynolds from the Dave Matthews Band, make sure to catch Morgan as he comes through town, spreading his music of positivity to each and every listener.