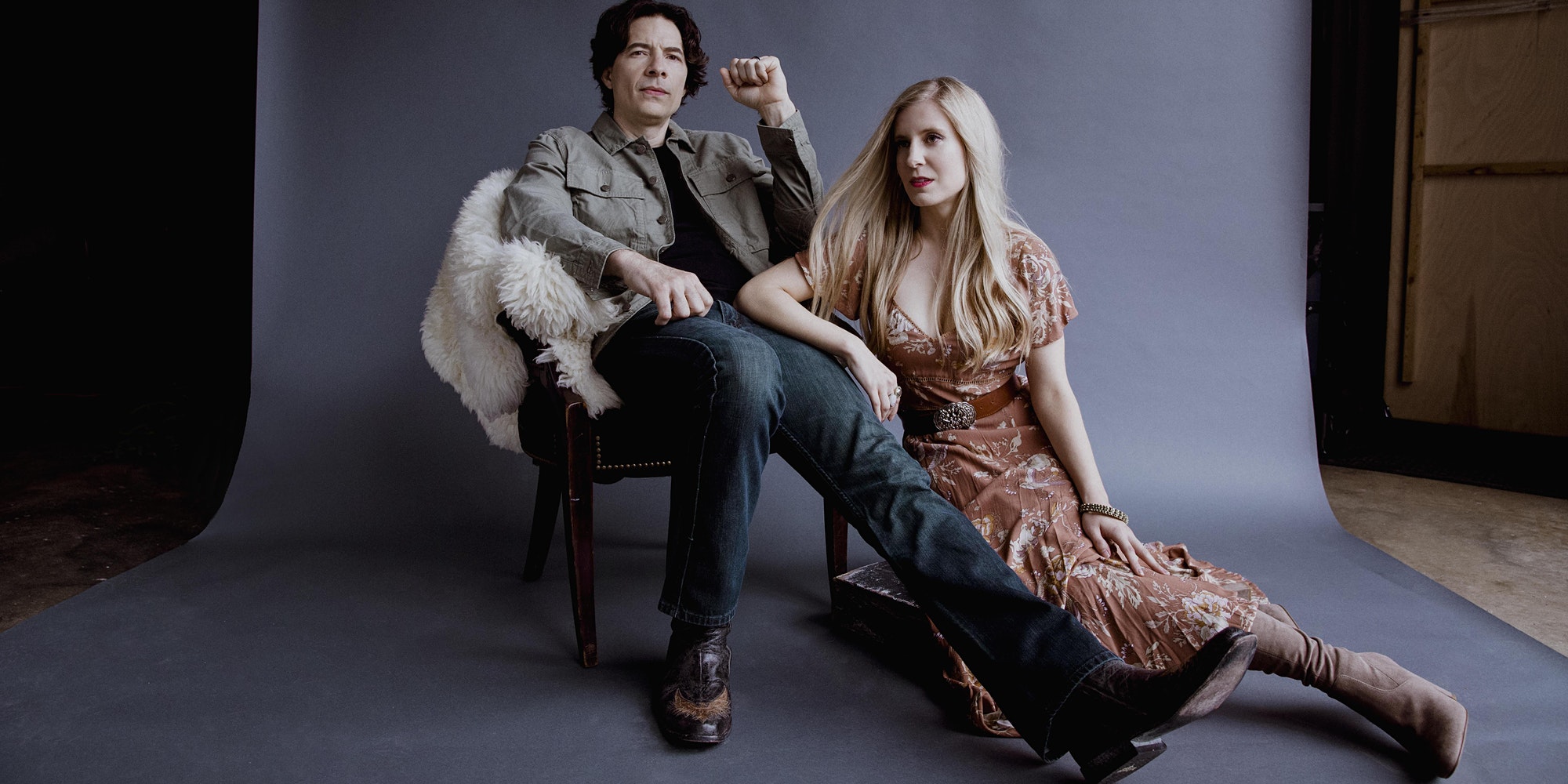 Swearingen and Kelli return to where they met, The Hideaway Cafe, with their siren harmonies, rootsy dobro and American songwriting cut from the fabric of '70s folk artists and country rebels.
The husband and wife duo croon about endurance, addiction and getting things right on their latest release Cold Hearted Truth. The album was recorded in a series of live takes with Grammy Award-winning producer Mitch Dane (Jars of Clay, JJ Heller, The Blind Boys of Alabama) in Nashville, TN. Garnering praise across the USA, the album has been featured on Americana Highways, Cowboys and Indians, NY Country Swag and Red Line Roots who called the body of work "one that others would do well to emulate down the road." Sharing the stage with artists from country legends Crystal Gayle and Kenny Rogers to folk icon David Bromberg, Swearinen and Kelli's live performances have a way of making you feel right at home.