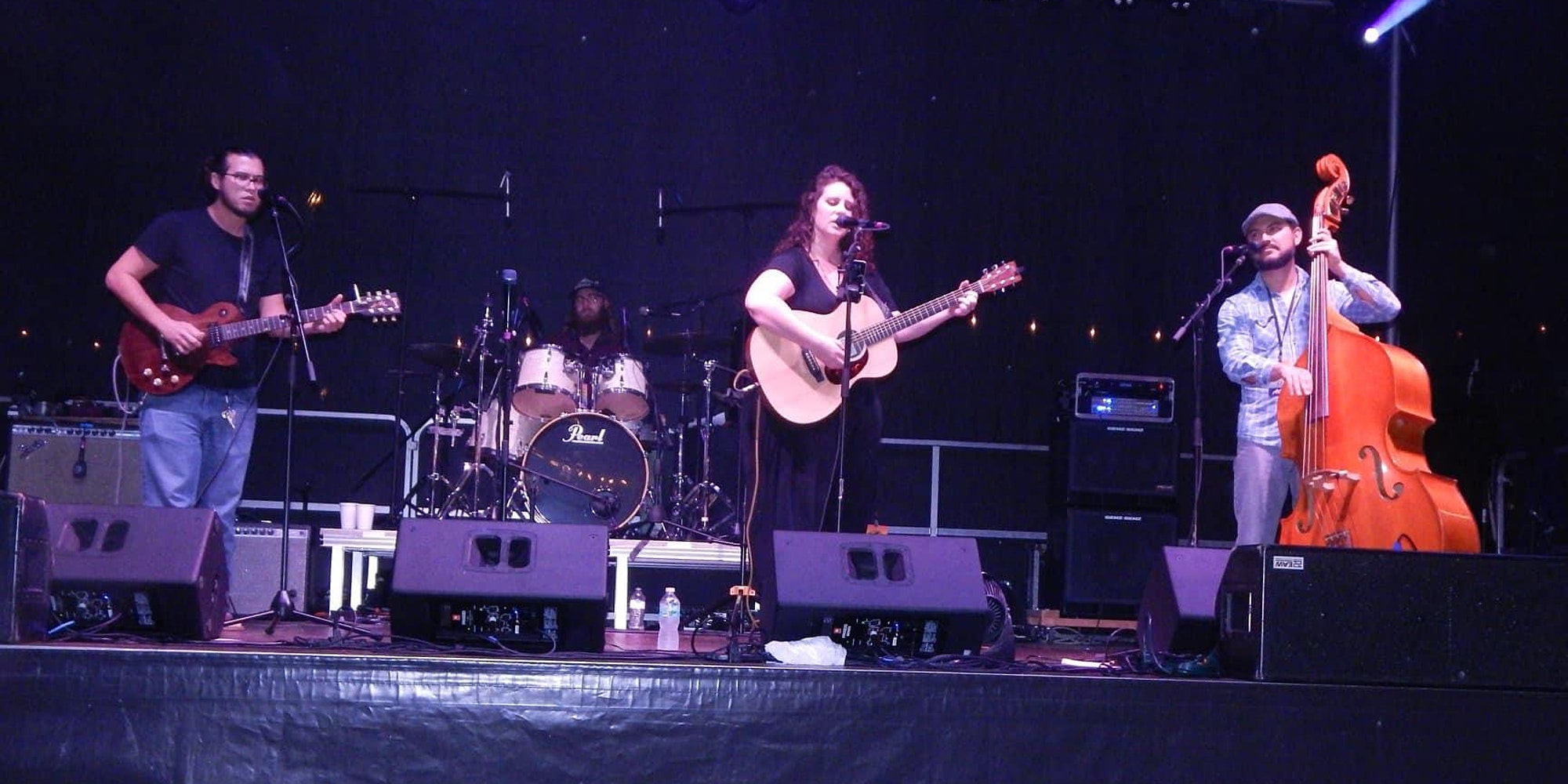 A blend of Blues, Country and Soul with 4 part harmonies. Kaleigh Baker, Matt Walker, Mark Cunningham and Sam Farmer. These four musicians all came together as friends for an every other monday gig and it just worked. Now they play all over Florida almost every weekend.

From a small valley in New York, now residing in Florida, Kaleigh Baker has fostered a connection with her audiences since her early days performing. Now she travels more than 300 days a year playing her bluesy blend of songwriting. Kaleigh's gypsy ancestry has started to take root in her music, melding with her rock attitude, jazz and mountain-soul influences. She continues to mold her music with every bend on her journey.

Apart from playing live music nightly, Kaleigh has also been writing music both for a 3rd album and her 4th EP for the purpose of licensing for Film and Television. Over the past few years, Kaleigh's music has been licensed by companies such as Apple, Starbucks, Miller Lite, Dodge, Wrangler, ESPN, Alice and Olivia, Bigby Coffee and more.