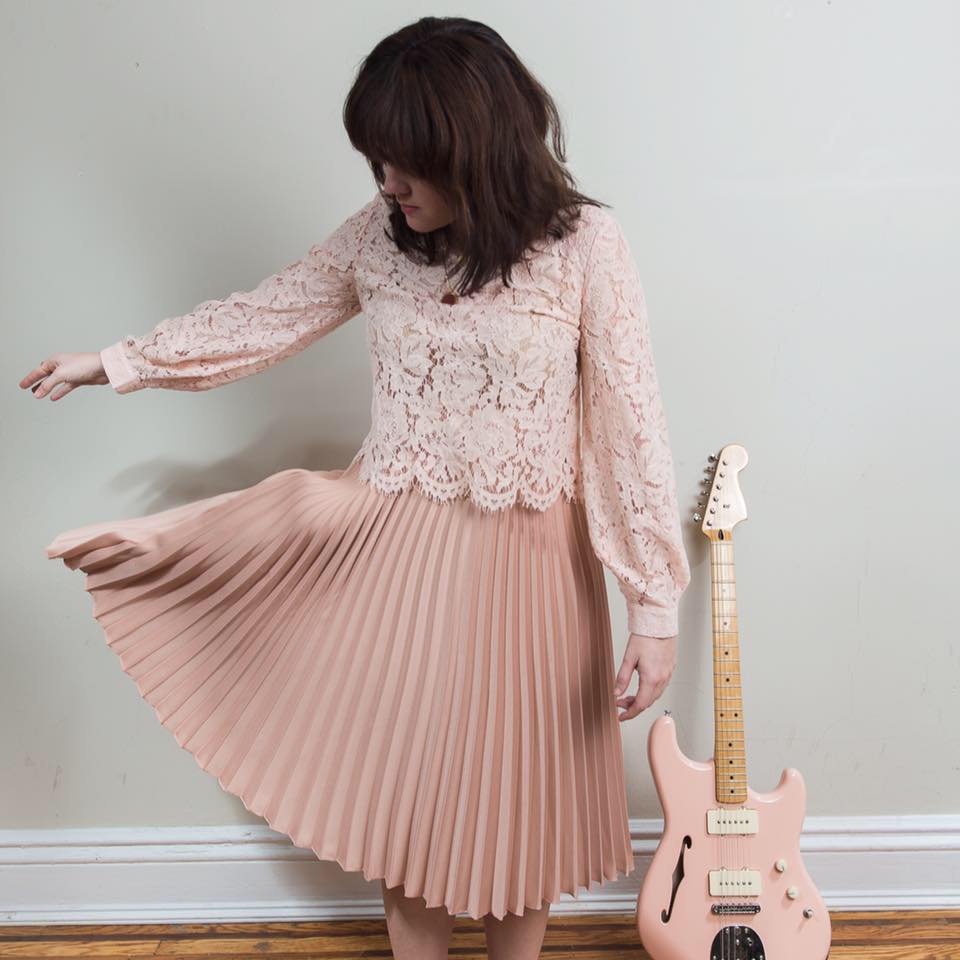 Caitlin is an independent New York City-based singer-songwriter whose voice has been praised as “powerful and soulful - a mix of Adele and Fiona Apple.” Her latest album, “story still left to be told” is an expression of Caitlin’s unmistakable drive to never lose sight of your hopes and dreams. Released in September 2017, Caitlin recorded “story still left to be told” at The Creamery Studio in Greenpoint, Brooklyn. The album's release highlights and celebrates other female creatives in addition to herself, featuring collaborations with female music video directors, graphic designers, photographers, and visual artists. A portion of all her album and merchandise sales are donated to She Should Run, an organization committed to encouraging more women to run for elected office.