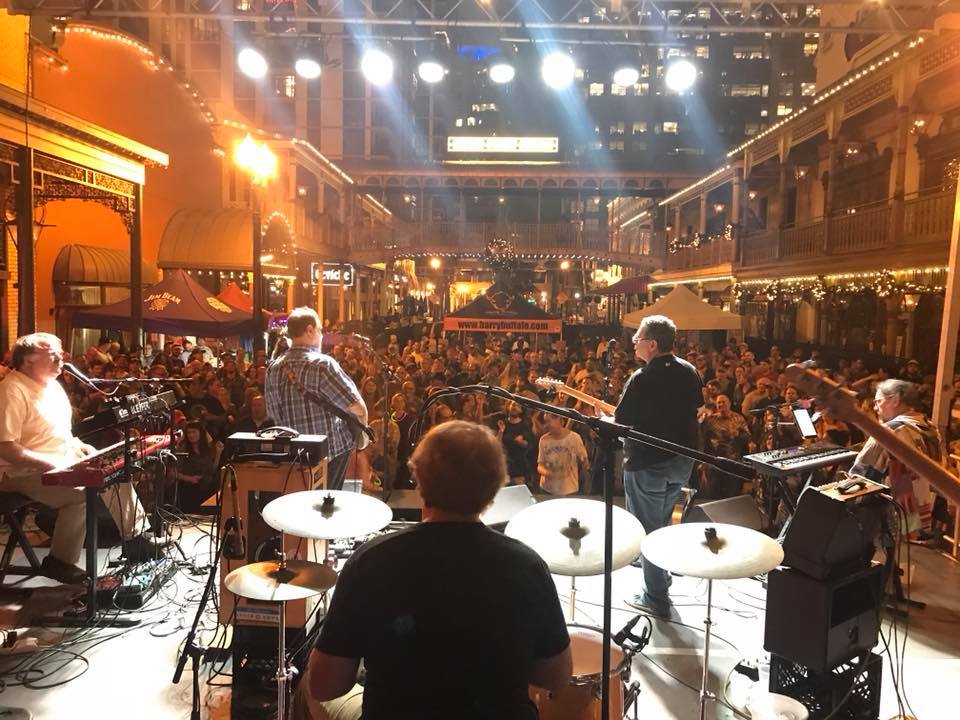 Since their inception in 2012, Unlimited Devotion has developed a devoted fan following and a reputation as One of America's top tributes to the Grateful Dead. . Nationally recognized by Dead.Net as a "Renowned Grateful Dead Cover Band" in 2017 and have performed at both Miami Heat and Florida Panther Grateful Dead Nights at American Airlines Arena in Miami and BBT Center in Sunrise, Fl., UD applies their own musical interpretation of the Grateful Dead songbook. UD does not try to emulate the Grateful Dead, but use their catalogue to express themselves through improvisation that includes strong jazz and funk influences. GD influences from the late 60's and early 70's are very evident in their live performances.