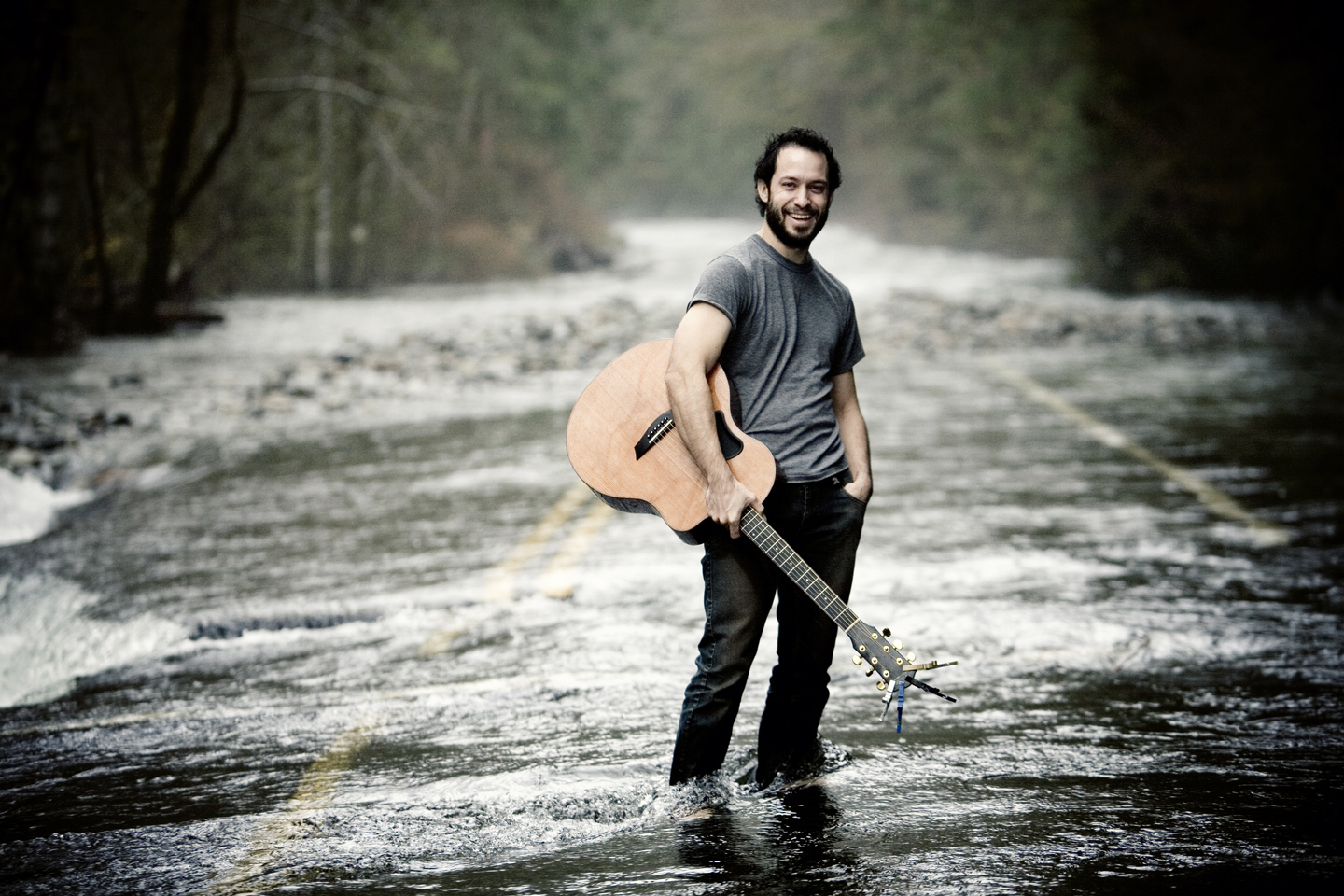 Internationally-acclaimed guitar virtuoso Trace Bundy must be seen, not just heard. His music is poetry in motion, using harmonics, looping, multiple capos, and his unique banter and stage presence to deliver an unforgettable live concert experience. Listening to his intricate arrangements is one thing, but seeing the fan-dubbed “Acoustic Ninja” play live confounds even the most accomplished music lovers as to how one person can do all that with just two hands and ten fingers.

Bundy’s unique career has brought him across the world, with sold-out concerts in 26 countries and counting – from high-tech performance halls in South Korea and Italy, to remote villages in Zimbabwe and Guatemala. He has independently sold over 99,000 albums on his record label, Honest Ninja Music. His video clips circulate virally at astonishing speed, with over 35,000,000 YouTube views to date.

Jimmy Leslie at Guitar Player Magazine blogs “It was easy to see why Bundy plays bigger venues on each tour. In his hands, the acoustic guitar is an imagination station, and there was no telling where he is going take the audience at any given turn. Thrilling stuff.”

Dave Kirby from the Boulder Weekly says “Possessing a staggering acoustic technique, on both right and left sides, Bundy has made his reputation as a next generation solo guitarist of serious repute.”

Audiocast Magazine from Austin, TX agrees: “Bundy’s live show is without a doubt an event that needs to be witnessed rather than told about. With such a jaw-dropping performance, Bundy’s live concert is a slap in the face that would leave a palm print on the memory of everyone in the audience.”

Take a minute to check him out and you’ll agree that Trace Bundy must be seen, not just heard.