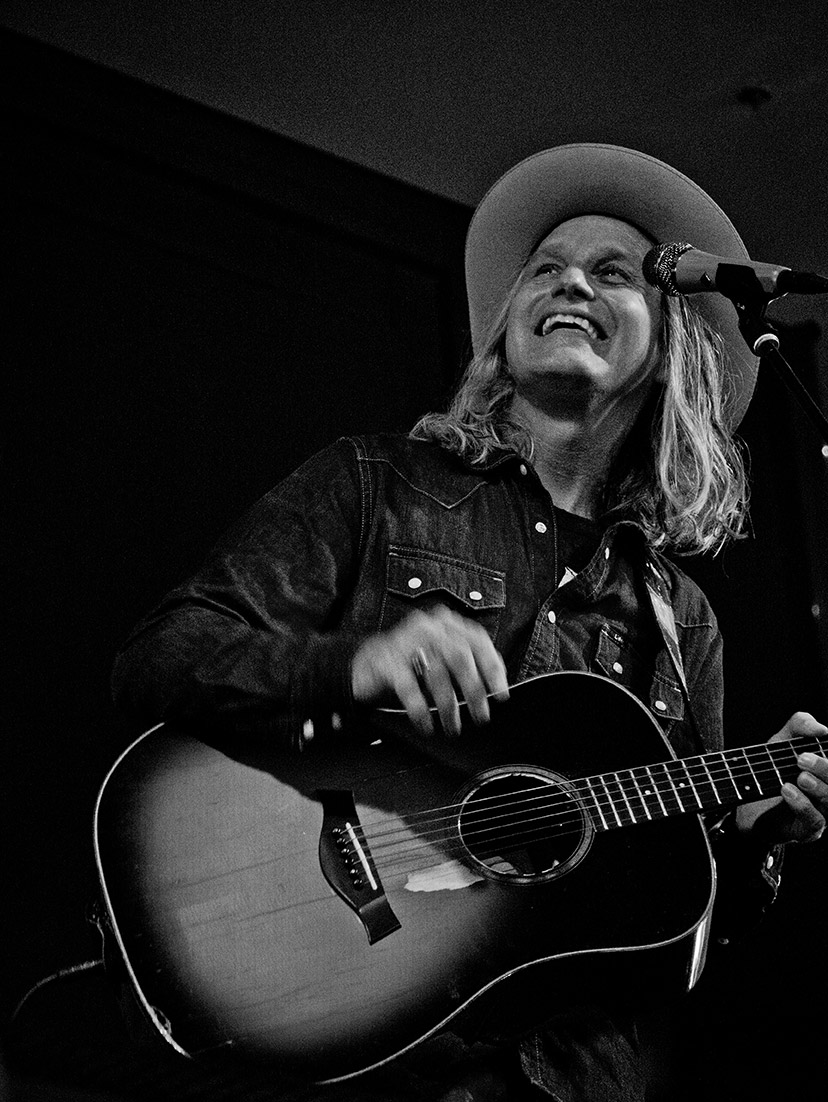 Steve Poltz is not normal.

He was born in Halifax, Nova Scotia (Canada) but has lived most of his life in Southern California and those geographic poles are quite likely responsible for his unhinged genius. He is a dual citizen - Canada/USA - but has often said that, "should a hostage situation arise, I become conveniently Canadian."

Over the course of his life he’s met Elvis Presley (who hugged his sister for far too long), trick or treated at Liberace’s house (each finger had a diamond ring), was Bob Hope’s favourite altar boy (according to him), bravely traveled the world busking before he knew how to do it, famously co-wrote “You Were Meant For Me” with Jewel, pissed off David Cassidy and can count some of the world’s coolest people as fans.

He’s also an ex high school wrestler (98 pound class), an obsessed baseball fan, a yoga practitioner, a hopeless romantic, a smart-ass philosopher and a child-like adventurer/observer with an absurdist view of this crazy world and the various life-forms that inhabit it. He's interested in it all - the big and the small, the sublime and the ridiculous, the terrestrial and the cosmic. He doesn't just love life, he rides it bareback, naked, at a full gallop with one hand clenched deep in its mane and the other waving to anyone watching as he flies by. Time is ticking and he has work to do...

As a recording artist, he’s fronted the semi-legendary Rugburns and is responsible for a critically lauded body of work on his own: One Left Shoe, Chinese Vacation, Answering Machine, The Barn (a children's album), Tales From The Tavern (a performance DVD), Traveling, Unraveling, Dreamhouse, Noineen Noiny Noin, the soundtrack for the acclaimed Sundance-screened documentary film, Running Wild - The Life of Dayton O. Hyde and most recently his critically acclaimed record Folksinger.

As good as his albums are (and they're very, very good), Steve positively owns a crowd when he's on stage, where the proverbial rubber hits the road. His shows are the stuff of legend – no two are alike – and can take an unsuspecting audience from laughter to tears and back again in the space of a single song. He is a master of improvisational songwriting and works without a set list to be free to react instantly to the mood of a room. It's also worth mentioning that he is an astonishing guitar player on top of everything else. He is quite possibly the most talented, and engaging, solo performer on this planet. That's what 220+ shows a year on three continents will do for you.

Whether he's Canadian, or American, or simply from space there's no denying there's only one Steven Joseph Joshua Poltz and to know him is to love him.