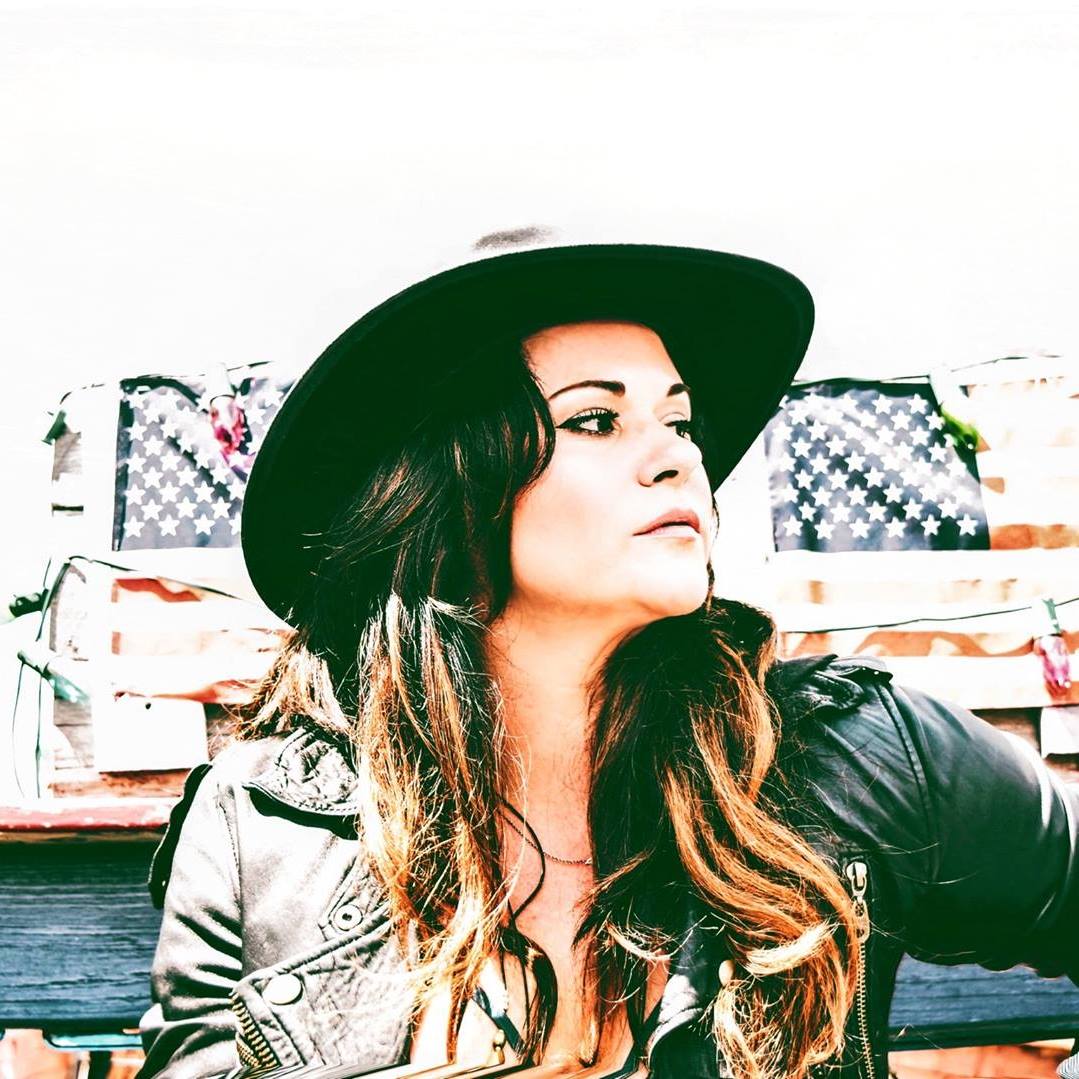 Shelly Fairchild isn’t new to the industry – but she’s far from old news. And of her latest release Buffalo she wants everyone to know: “This is the most honest record I’ve ever made.”

So it is. A staple in the Nashville music community, Fairchild hit the scene to much acclaim with her debut album Ride. The project introduced the young artist’s soulful, gospel-tinged brand of alternative country and spawned a Top 40 hit with “You Don’t Lie Here Anymore.” She toured with some of the biggest names in the format, including Rascal Flatts, Keith Urban and Tim McGraw, and began to dig her roots in the industry. She again found success in her second release, Ruby’s Money, which came steeped in a thick groove with elements of funk – but it’s Buffalo that marks a milestone in her life and career.

“I’m sincerely grateful for both the good and bad things that have happened in my life. Everyone that I’ve met and worked with over the 20 years that I’ve lived in Nashville has made me who I am, and I will always carry that in my soul,” says Fairchild.

The Jackson, Miss. native started the project in May 2014, launching a PledgeMusic campaign in the hopes that she would find support of her endeavor – and after reaching her goal in just two days, she realized she had. Though fully funded and buoyed by the faith of her friends, family and fans, Fairchild found herself at a creative standstill.

“When I first started this process I met with a lot of publishers in town,” she recalls. “I was in such a writer’s block that I thought I’d just cut outside songs. I took meetings and heard so many great songs – and honestly, I went in my first session and cut several of the songs that had been pitched to me. But at the end of that recording day I just thought, ‘That doesn’t feel like me.’”

The next two years saw Fairchild working through the impasse with some of her most inspirational industry co-writers. “House on Fire,” an aching ballad reflecting on the weight of one’s past, was the first song that she remembers finishing and feeling confident that it deserved a spot on her record. Co-written by Fairchild along with Lisa Carver and Travis Meadows, the track features subtle but classic country instrumentation and the soft harmonies of the Fairground Saints.

From there the singer/songwriter continued to pen songs that she felt carried an important message toeither herself or the world around her. Initially concerned that the results wouldn’t be cohesive on an album, her co-producers Jeremy Lister and Carey Ott encouraged her to see how they fit together. Guided by Lister and Ott, Fairchild eventually decided to cut eight of her co-written tracks for the record. One of the most sincere is her gospel-infused call for change, “Why Can’t We Carry Each Other?”

“My co-writer Kevin Scott Rhoads and I discussed the state of the heart and how people’s souls are wrapped up in such negative things so often – and what’s the point of that?” she asks earnestly. “Because we’re all just trying to get to the next place. And whether or not you believe in heaven or anything, we’re trying to get to a better place. And if we’re all trying to get there, why can’t we just help each other?”

The duo teamed up once again to write “Unholy Spirit,” a piano-backed lamentation of a relationship marred by addiction. A subject not often addressed in country music, she wanted to express “what it is like to worship something that is completely killing you.” Though she tackled some serious topics in her writing, Fairchild also felt uplifted by her own work and that of others.

One of the most standout tracks on Buffalo, the blues-ridden up-tempo tune “Mississippi Turnpike,” came in the wake of a breakup. Her co-producer Carey Ott sent Fairchild the song, written by himself and Tim Lee Jones, as she was driving home to her family and she knew immediately that was just the song she needed. Upon recording the song with Ott, Fairchild heard that it was missing one key element: Lucie Silvas.

“I love singers,” she smiles. “I love great singers. I love to have camaraderie and deep friendships with great singers and musicians. I feel like our community here is so rich and some of my favorite voices are my friends. I was able to reach out to artists like Lucie and Wendy Moten and ask if they cared to sing on my project.”

Not only does the record emphasize its diversity by featuring guest vocalists, but it also highlights a wide array of musical styles and influences.

“There are a lot of different elements to the music,” agrees Fairchild. “How do you describe some of the best bands that you know? They ended up on pop radio or on country radio, but are they really that kind of act? I like having a lot of differences and having them come out. It feels like that kind of music lasts longer, because it feels real.”

With such diversity in vocalists, genres of music, subject matter and even writers, it’s little wonder that the seasoned artist was worried about the cohesiveness of the project. It was the overarching theme of the buffalo however, that brought them all together.

“I feel like the last five or so years, I’ve kind of been trudging through a lot of muddy water,” she admits. “The journey has felt so murky and muddy that I thought I might just want to call the album that – Muddy Water – but it seemed too cliché. So my manager and I were researching what might exist around that idea, and that’s when we found Buffalo.”

In many Native American cultures, the buffalo symbolizes gratitude and abundance. Fairchild, who has Choctaw ancestry, connected with the idea that though buffalo carry a lot on their shoulders, their horns are always pointing up to the sky.

“There’s always this hope that the weight will be lifted,” she says. “I felt like, as we were reading about it, it seemed so crazy that we would call it Buffalo. It had nothing to do with any of the songs – but it had so much to do with where I had landed at that point in my life.”

A longtime hidden gem in the trove of Nashville musicians, Fairchild continues to keep her head and her heart pointing up to the sky. Between singing background vocals for the likes of Jason Aldean and Martina McBride, touring across the country and continuously working on future projects, it is clear she is just getting started.

“At times I’ve gotten down about my own path, but when I look at it – it’s not full of detours or dead ends,” she said. “It’s a wide path, and it’s full of a lot of amazing things.”