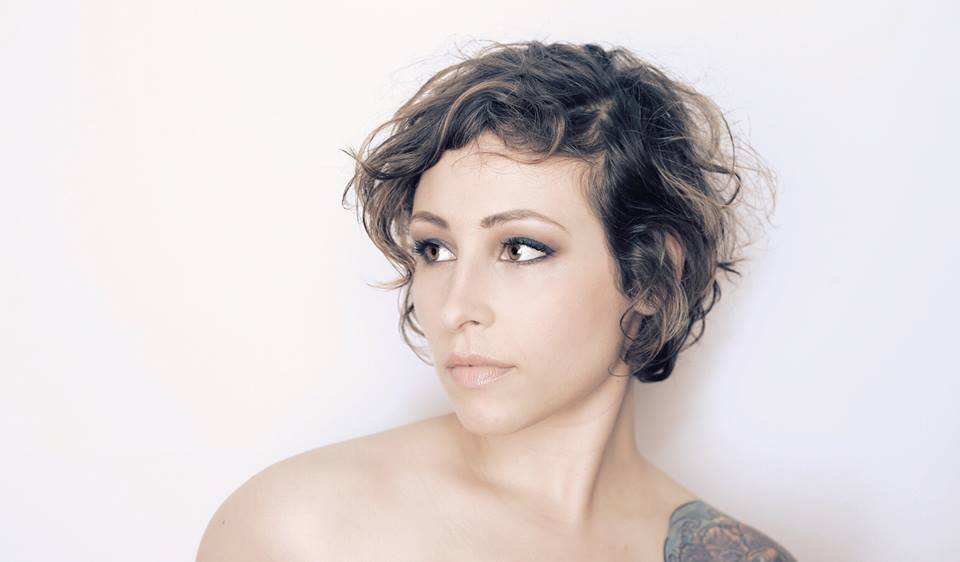 “Sarah Peacock is the real deal. And, that’s a hard find these days. She’s got a rare and timeless talent with a craft that’s been honed for true longevity. Sarah’s voice exudes depth and soul beyond her years. Not only is she a talented performer and entertainer, she is a prolific and profoundly gifted songwriter. Get ready. Sarah Peacock is going to be a household name.”
-Ken Coomer of Wilco (Producer/drummer)

"The simple music that borders somewhere between country and folk combines with the honest, heartfelt, lyrics and that aspect is what will have listeners relating to each and every song as Peacock sings very real stories of life, love, and everything in between on Albuquerque Sky."
- Jeff Kurtis (Today's Country Magazine)

"Sarah Peacock has a voice that’s a force of nature. At times soft and nuanced and occasionally rafter-rattling powerful, Peacock sounds equally home at country or in pop. Peacock’s second studio album, Albuquerque Sky, gives the Georgia native a chance to genre-hop a bit, and her voice is more than up to the challenge."
-Sam Gazdziak (Engine 145)

The perfect marriage of Ann Wilson and Sheryl Crow, Sarah Peacock is a country-rock powerhouse! Peacock delivers intensity and passion while her memorable melodies soar over heartfelt lyrics. And any die hard Peacock fan will tell you she is just as infectious off the stage as she is on it.

Sarah's song "Hurricane" won best song in the 2014 American Songwriting Awards. Her song, "Beautiful" was a winner in the 2014 Unsigned Only Competition. Sarah was also named The Listening Room Network's Artist Of The Year, and she has recently received endorsements from Taylor Guitars and DR Strings. This has proved to be quite a year for Sarah. In June she showcased at Nashville's 2014 CMA Fest and is currently wrapping up a brand new project with Nashville producer Ken Coomer.

"We wanted to create something fresh, something not necessarily 'safe.' This project tells the story of me. It's honest, ballsy, tender, and in-your-face all at the same time. Country music needs a good strong woman, and we feel what we've done here is what's next. And that's something worth believing in." -Peacock

Albuquerque Sky (Feb, 2013) is the latest full-length studio release from Sarah Peacock. Peacock produced the entire album over 15 months, 70,000 miles, and 300 shows in various studios, homes, closets, cars, airplanes, and hotels across America in 46 different states. It was mixed and mastered in Nashville and has received critically acclaimed reviews. She released Live From The Red Clay Theatre in October 2013 with her band and continues to perform 250 dates a year worldwide. Her most notable performance last year was the CBS Morning Show in New York City (performing "Hurricane," a tribute song to Hurricane Sandy victims).