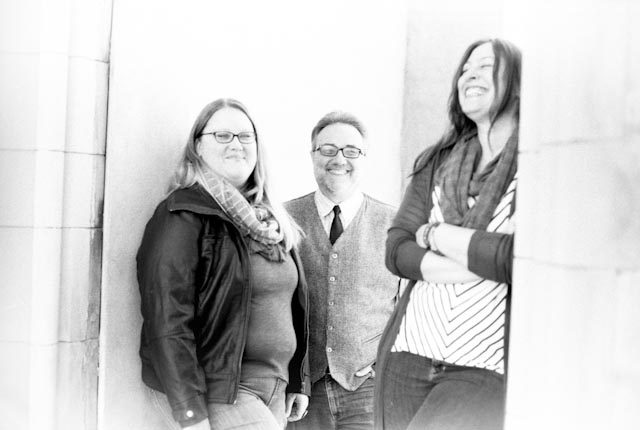 Sarah Mac, Claire, and Charlie had been playing together for several years when they finally decided to officially name themselves and start booking shows in March of 2005. Since then, they have been traveling extensively in the South East and Midwest United States, and have amassed an impressive resume including performances at South by Southwest, Suwannee Springfest, and countless regional festivals; sharing the stage with artists such as Shawn Colvin, Anders Osborne, Shawn Mullins, and The Oh Hellos. They have released 4 full length studio albums, 2 full length live albums, and 2 EPs. Their most recent album 'Florida' (Fall 2015) was recorded at Monastery Studio in Cincinnati, Ohio and was produced by Ric Hordinski (Over the Rhine, Daniel Martin Moore, David Wilcox).

Most Common Discussions in their 2001 Honda Odyssey:​