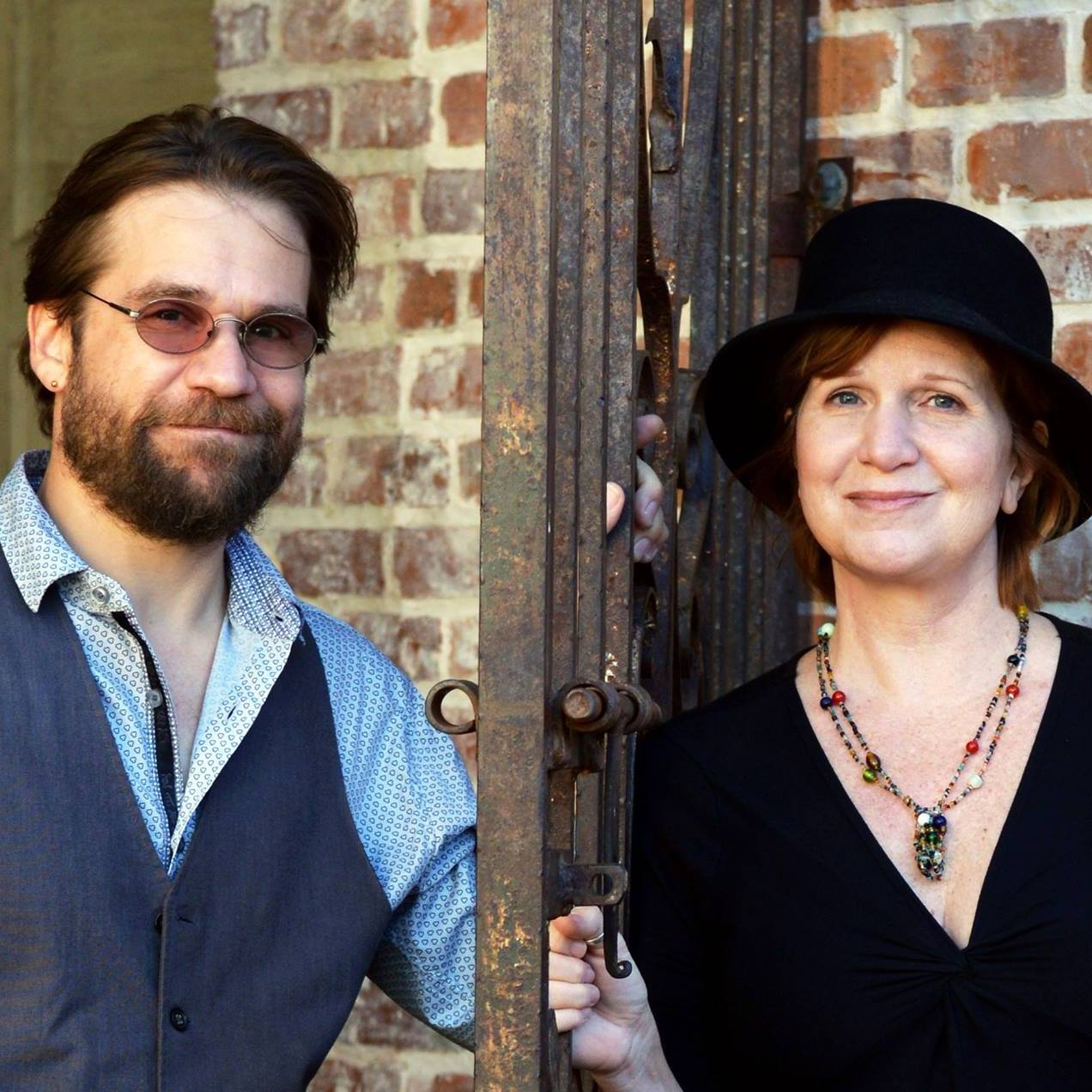 Roy Schneider is an award-winning songwriter and multi-instrumentalist who has performed all over the United States, Great Britain and parts of Europe since ending his nationally-syndicated comic strip "The Humble Stumble" in 2008. Reviewers have compared his down-home Americana sound to some of his musical heroes including Levon Helm, Willis Alan Ramsey, Lowell George, Darrell Scott and others. Schneider has thrice been a finalist in the Kerrville Folk Festival's prestigious New Folk competition and is preparing to release his fourth studio album, "Walls that Talk," in the Spring of 2012. He tours regularly and has shared bills with many respected artists including Sam Bush, David Wilcox, The Indigo Girls, Rodney Crowell, Jim Lauderdale, Mary Gauthier and Fred Eaglesmith. He has also accompanied many other artists onstage, including Tom Paxton, Gove Scrivenor, Freebo and John McEuen.

"Damn I love this album! [Erleichda] is a stellar example of good Americana."
~ Minor 7th

"I'd make Roy Schneider one part child of the 60s and one part Huck Finn."
~ Flyinshoes Review

"While the world is littered with people toting acoustic guitars and second-hand Hallmark card verses masquerading as insights, Schneider is a cut above the hoardes... Sometimes he sounds like he's auditioning for Little Feat (he'd get in, too), sometimes he's light and jazzy and sometimes he's a proper acoustic rocker. All the time he's interesting, with the changes of pace keeping the listener on their toes, not least in wondering how he manages to be good at it all."
~'Maverick' Magazine, UK