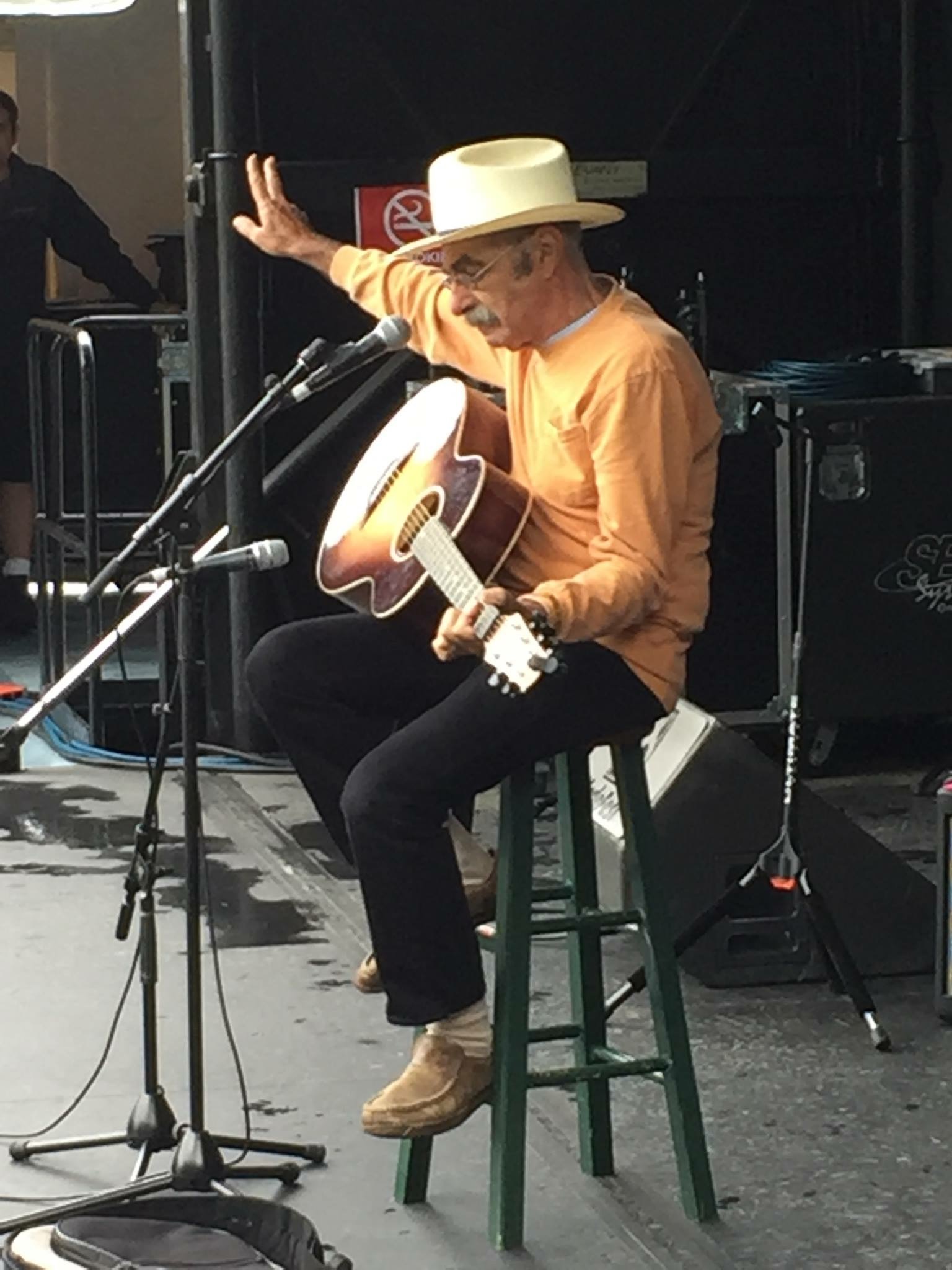 He fantasizes that if he had been born 50 years earlier, he would have become a minstrel man. One of his musical heros, Dave Van Ronk, once described himself to me as a songster. That title might suit Roy as well, his music, a reflection of his long musical journey through the rich American cultural landscape of the last half of the 20th Century.