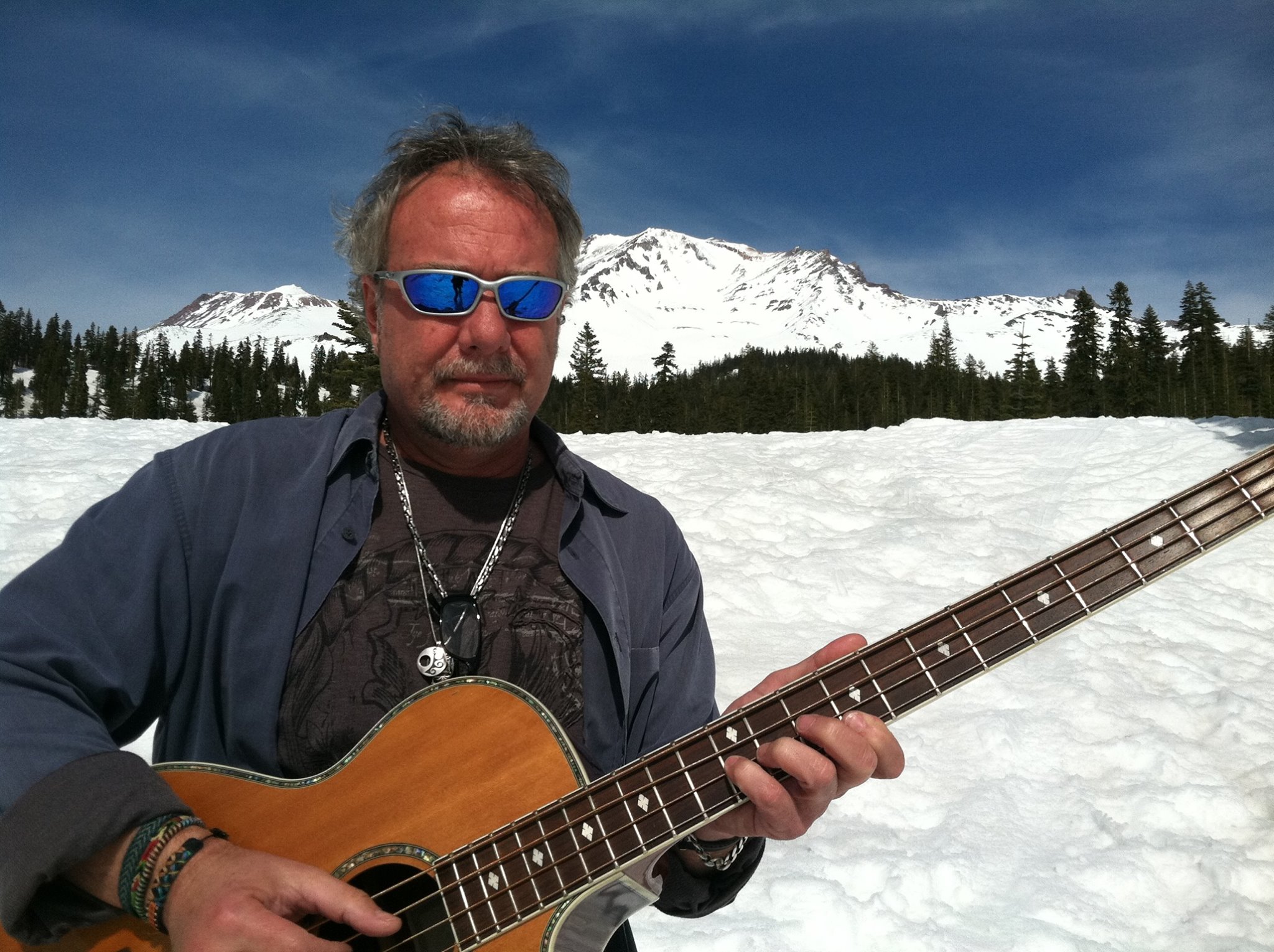 "A wonderful friend, singer songwriter in his own right, its a pleasure to be working with him .."
--Valerie Carter--

"A musical prodigy -- a truly heartfelt singer,songwriter and phenomenal guitarist!!"
His performances are so intense, it's as if he is living the song he performs. He is known for his powerful and percussive right hand and his choice of unique chord voicings. Whether solo, leading a band, or as a sideman, he always delivers a unique guitar and vocal performance. He is a master at interpreting all styles of music and commands an audience with his raw talent and fusion of all genres performed. A musician's musician.
"A great right hand"
--David Gilmore / Pink Floyd--

Rob has opened shows for numerous acts throughout the southeast and is known to be a consummate talent and performer. Rob definitely has something to offer and will be releasing more material soon.
Rob is currently the music director and guitarist for Valerie Carter and has toured or shared the stage with such musical greats as James Taylor, Little Feat and Buddy & Julie Miller -- just to name a few. He is continually singled out not only for his guitar talents but also for his voice, which can not go without recognition. It has been described as all "grit covered in honey" from the St. Petersburg Times music reviews.
"The world is missing out on some great music.."
--James Taylor--

Don't miss the chance to hear his music. You will be hearing more great things to come from this talented yet humble performer.
"If you've spent any time in the bars along Florida's Gulf Coast beaches, you've heard Rob Tyre's music."
--Warren Elly--

Rob has 20 years of experience in live performances. His songwriting and performances have been in circulation from Nashville to Los Angeles -- establishing himself as an up and coming national artist with 10 years of studio experience. He was the producer at Track Studios in Tampa, Florida and has released five CD's and two national jingles. Options for Rob's song "Luck Change" were held by Wynona Judd and his "I Can't Keep Her" with Garth Brooks.
"Greasiest Guitar player I've ever heard!"
--Artie Traum / World renowned producer, Award winning jazz guitarist--

Growing up throughout the south, he is also a talented slide guitar player who is often compared to the late great Lowell George.