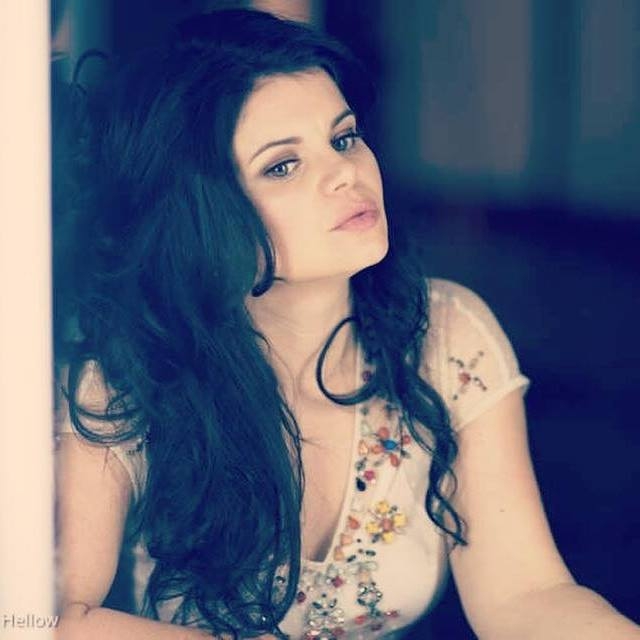 Blink was born one summer night on the way home from a gig in South Texas when a song that Loebe had put on about a million high school mix tapes came on the radio. She says, “Suddenly I was transported back in time to the summer I was 17... Before I got home, I’d written Forever Young Forever and the rest of the songs that would make up Blink started spilling out.”

Blink is the fourth full-length studio album from the songwriter who has spent the past decade on the road performing in 44 states of the U.S., as well as Canada, Europe, The U.K. and Japan. Along the way she has honed her voice as one of the Americana music scene’s most exciting new songwriters and earned a place on Alternate Root Magazine’s annual listing of The Top 10 Female Singers in America.

Since quitting her job as an audio engineer, Rebecca has received an armful of songwriting accolades, including the prestigious Kerrville New Folk Award, as well as praise from the mainstream pop world (“I just love listening to you sing”~ Adam Levine). Recently relocated from her hometown of Atlanta, GA, she now lives in Austin, TX, where she tries her best to keep a garden growing between an average of 150-200 tour dates per year.

On one stop at home, Loebe learned that her tiny independent music empire was up for a routine audit by the IRS. During the many subsequent hours that she spent contemplating the nature of money, time and a decade spent traveling the world armed only with songs and her trademark relentless optimism, songwriting was the only distraction she would allow herself. She describes it as “one of the most prolific musical periods of my life...so, thanks IRS!” (In case you’re wondering, she represented herself in her audit hearing and there was no change to her taxable status.)

Blink reunites Loebe with producer Will Robertson for their first collaboration since 2010’s Americana Top 40 Album, Mystery Prize, which landed on many year-end lists including the Americana Music Association’s Top 100 Albums of the Year. The 11-song collection of new originals is equally inspired by soul, folk and southern rock. Heavy on vibe and light on overdubs, Loebe’s award-winning voice, both as a singer and a songwriter, is masterfully supported by the nuanced real-time performances of a close-knit five piece band.

In 2017, she’ll be touring the world to share the songs of Blink, embarking on her eighth international tour and hoping to cross the final six states of the U.S. off her list.