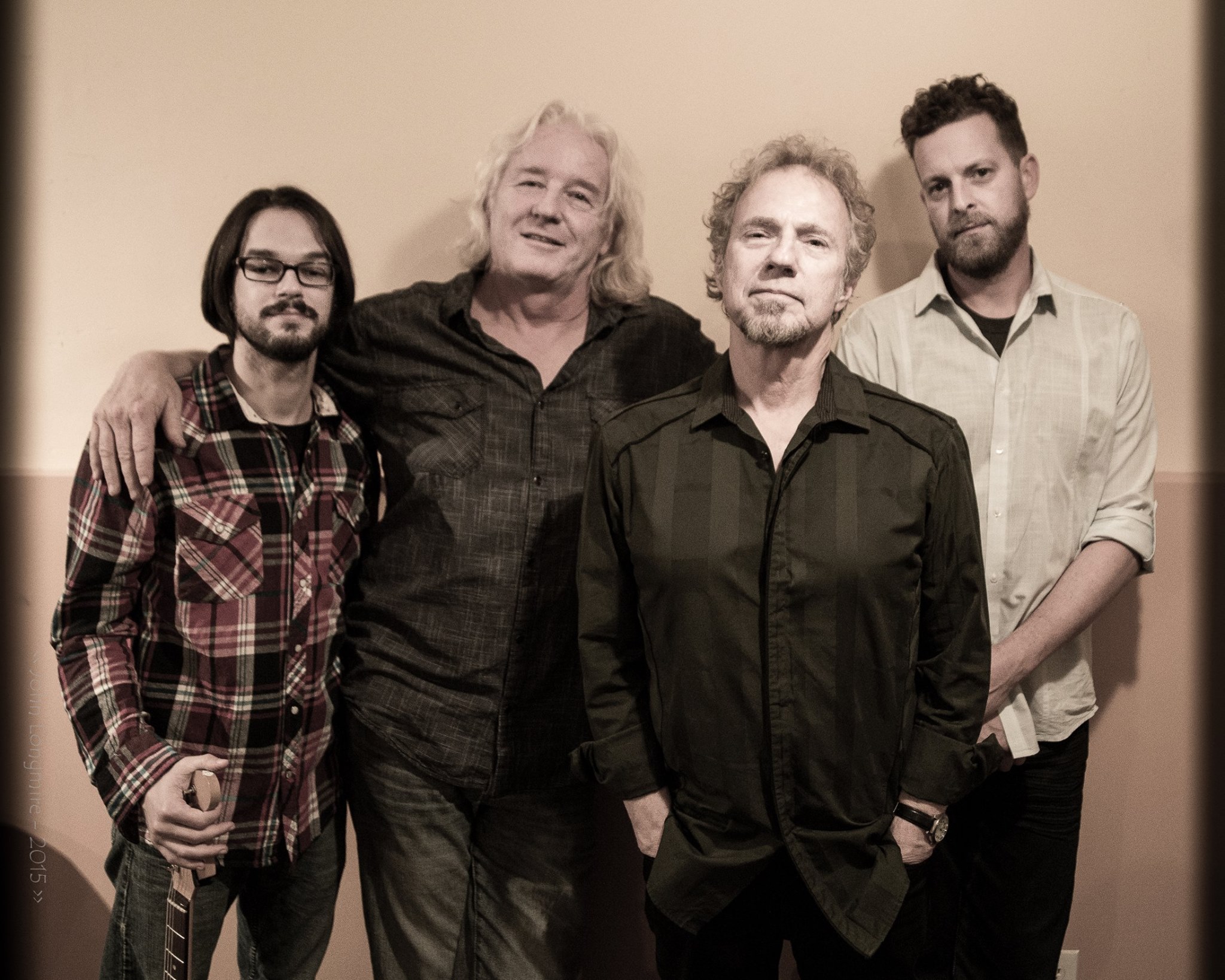 “You can’t do better than Randall Bramblett.”  Bonnie Raitt

“One of the South’s most lyrical and literate songwriters.”  Rolling Stone

“Randall is in my opinion the most gifted & talented southern singer-songwriter musicians of the past several decades.”
Chuck Leavell (Rolling Stones, Allman Brothers)

“Randall is the most talented and prolific songwriter I have the privilege of knowing.”  Bill Berry (R.E.M.)

Randall Bramblett’s distinguished body of work is defined by a triple threat career as an acclaimed solo artist, an in-demand songwriter and a first call sideman. Among the artists who’ve recorded and performed Bramblett’s songs are Bettye LaVette, Hot Tuna, Delbert McClinton and most notably, Bonnie Raitt, who opened her 2014 Grammy winner, Slipstream, with one of his songs. In the ’70s he was a member of the seminal jazz/rock group Sea Level and as a sideman has toured with Gregg Allman, Widespread Panic and Levon Helm. Steve Winwood was such a fan of Bramblett’s keyboard, sax and vocal performances that he made Bramblett his go-to tour mate for 16 years, including the ’94 Traffic reunion.

But it’s Bramblett’s own career as frontman where his artistry is in full display. His experience as a band leader reaches back to his high school days in the railroad junction town of Jesup, Georgia, where Bramblett couldn’t help but absorb the field-rooted melodies and steel-wheeled rhythms he heard all around him. He fell in love with soul and R&B early, and was so attracted to the family piano that his parents let him start lessons at age 4 (his dad built extensions so he could reach the pedals). Guitar and sax came next and Bramblett began playing professionally while still in junior high. By the time he entered high school he was singing Temptations, Otis Redding and James Brown covers in a soul-funk band.

“We just wanted to do soul music because that’s what we all loved,” he recalls. “I used to listen to [Nashville-based] WLAC late at night because they played all this great soul and blues and R&B, and sermons and gospel music. That stuff just grabbed me and it still does.” His high school bandmates stuck together even after Bramblett went off to UNC Chapel Hill to college. “I’d be hitchhiking to Mississippi or Alabama for weekend shows and have to scramble to get back for Monday classes.”

In college he also started writing songs, influenced by Dylan and North Carolina native James Taylor. Moving to Athens, Georgia after graduation, he landed in the Capricorn Records house band and toured with Gregg Allman. In 1975 and ’76 he released his first two solo albums on Polydor. Shortly after he joined forces with Chuck Leavell and Sea Level.

“After Capricorn Records folded, Sea Level slowly fell apart and I kind of stopped everything for a few years. I cleaned up my act and eventually got invited to join Steve Winwood in ’88.  Working with Steve gave me the confidence and energy to focus on songwriting again. I started part two of my solo career by recording See Through Me for a re-formed Capricorn Records in ’98,” explains Bramblett. “I’ve been focused on my own voice and songwriting since then.  I always try to push the boundaries; it’s always exciting to see what will happen with each new recording.”

His latest New West release, the dark, Southern, soul-drenched Devil Music, is his sixth for the label and the tenth of his career. Like his others, it features compelling, unusually arranged melodies coupled with thoughtful, deftly worded lyrics.

“When I wrote ‘Devil Music’ about Howlin’ Wolf’s meeting with his estranged mother, I knew I had the feel and the heart of the record.  Songs like ‘Dead in the Water,’ ‘Whiskey Headed Woman’ and “Bottom of the Ocean” all sprang from the tug-of-war between blues and religion, salvation and damnation,” says Bramblett. “The overdriven vocal sound we used helped bring home the pain and defiance we wanted on these songs. The way I’m singing is more intense. The songs have this fundamental power that I just needed to express.”

In many songs, he says, “lost characters” abound. Some appear in the album opener and title track, while the aforementioned “Dead in the Water” was inspired by William S. Burroughs and his speed-freak wife (“scrubbin’ the floor with a toothbrush/but she just can’t get it clean”).

“It’s a picture of being stuck, whether it’s addiction or crime,” Bramblett explains. “There’s no resolution; you’re just dead in the water.”

The protagonist in “Angel Child” comically tries to lure a lover into the seedy web of his broken down life while the character in “Bottom of the Ocean” dreams of escape. These songs gain further impact from their construction and many are built around a single chord.

“Several of them are basically field songs where you’re coming down on the one like you’re chopping stuff, and you just stay there,” continues Bramblett. “The rest of the interest comes out of the ambient sounds, the lyrics and the inspiration of the players. The effect is trancelike; it pulls you in.”

Michael Rhodes who has played on most of Randall’s solo work helped arrange a series of sessions in Nashville at Sound Stage Studios with Chuck Ainlay, Ed Cherney, Elliot Scheiner, Frank Filopetti and George Massenburg.

“It was a fabulous experience working with these guys and they couldn’t have been more fun and supportive.  My long time band mates, Davis Causey, Nick Johnson, Michael Steele and Gerry Hansen all came up from Athens to make this record,” recounts Bramblett. “We turned the place into a juke joint!  Seth Hendershot, Tom Ryan and Kevin Hyde joined us to finish up overdubs at Gerry’s studio in Lawrenceville, Georgia.”

“I’m pullin’ from a deep well on this album,” Bramblett concludes. “It’s my experience of black and white culture in the south, and how it feels to grow up here with all the religion and pain and conflict and joy—and then there’s all that dancing…”