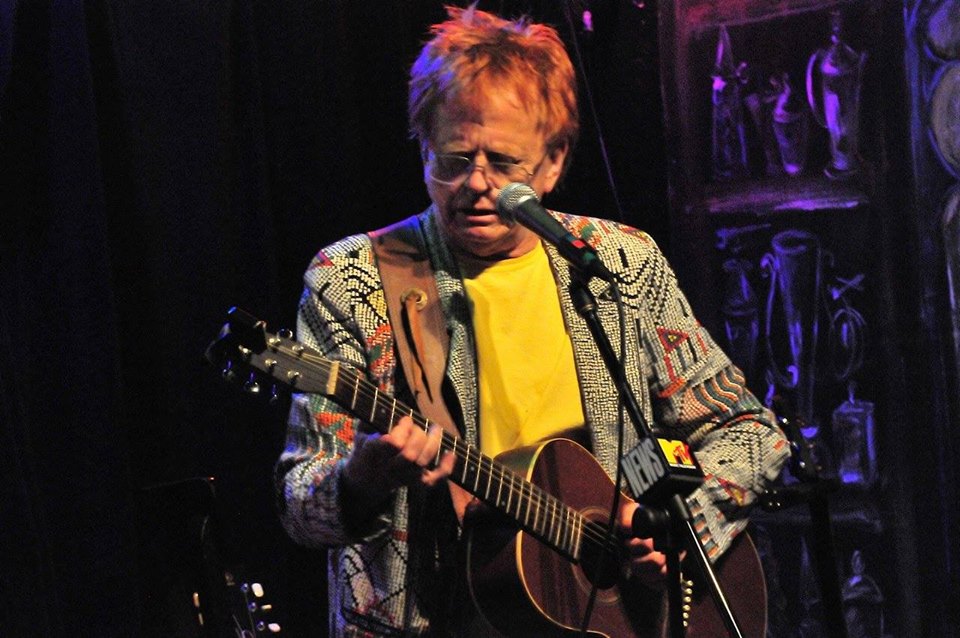 So, you ask yourself, who is this Panama Red? The answer is simple, an original Texas Jewboy and a co-writer with Kinky Friedman, Billy Joe Shaver and Ronny Elliott, Panama Red was a fixture in the 1970s Music Row Outlaw movement in Nashville. His sphere of influence has grown lately to include an annual stint on and in European stages and bars. His irreverent stage comments are interspersed with original, intelligent songs which have been described as "honest', "elegant', and "soulful", by such luminaries as Kinky Friedman, Marshall Chapman and David Olney. He currently lives "just far enough" outside of Nashville.