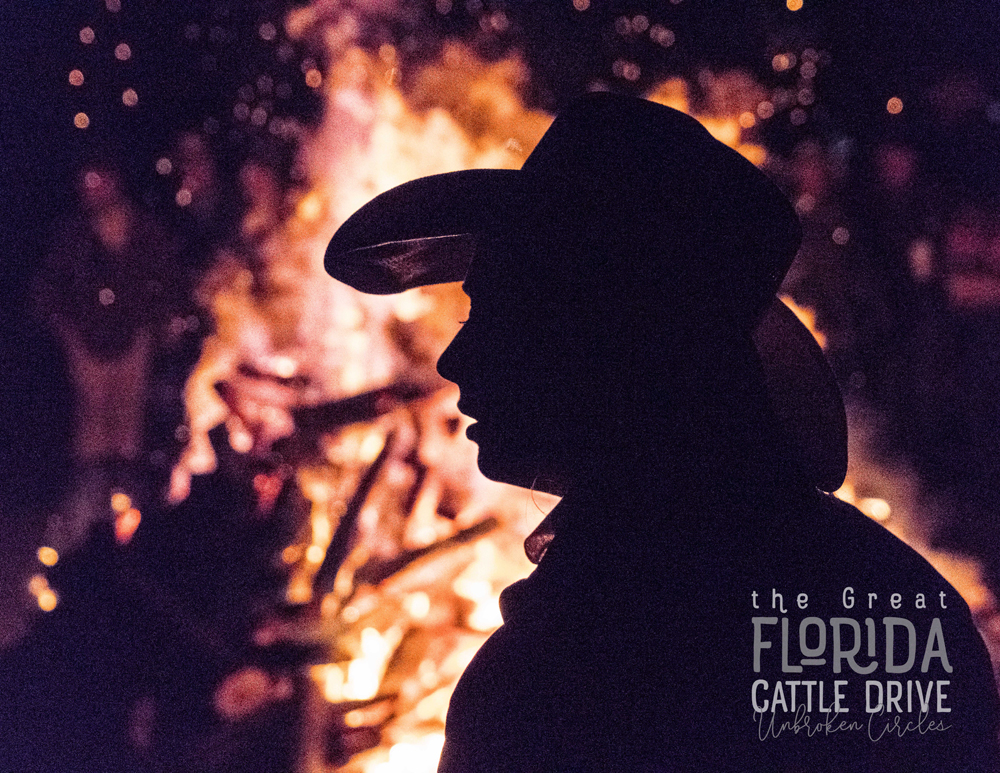 Nic Stoltzfus is a writer and photographer at Live Oak Production Group. A graduate of the Florida State University Communication Program, Nic has always appreciated the art of storytelling.

His first script, Coastal Dune Lakes: Jewels of Florida’s Emerald Coast, was nominated for a Suncoast Emmy in the writing category and won People’s Choice for the 2014 Telly Awards. Along with the script, Nic also wrote a companion coffee table book which won the Gold Medal (Visual Arts) in the 2015 Florida Book Awards.

His next project was writing a script for Apalachicola River and Bay: A Connected Ecosystem, which was nominated for a Suncoast Emmy in the writing category. He has recently written the script and coffee table book for The Great Florida Cattle Drive: Unbroken Circles project.

Elam Stoltzfus is the founder of Live Oak Production Group. Originally born Amish in Lancaster, PA, Elam moved to Florida, got his degree in media production at Florida State University, and decided to focus his camera on Florida.

For over 30 years he has been documenting the wilds of Florida. During this time, he has produced seven feature-length films: Living Waters: Aquatic Preserves of Florida, Apalachicola River: An American Treasure, The Big Cypress Swamp: The Western Everglades, Kissimmee Basin: The Northern Everglades, Florida Wildlife Corridor Expedition: Everglades to Okefenokee, Coastal Dune Lakes: Jewels of Florida’s Emerald Coast, and The Great Florida Cattle Drive: Unbroken Circles

Collectively, these films have won 16 Tellys, three Davies and one Emmy, and all of them have been featured on public television.