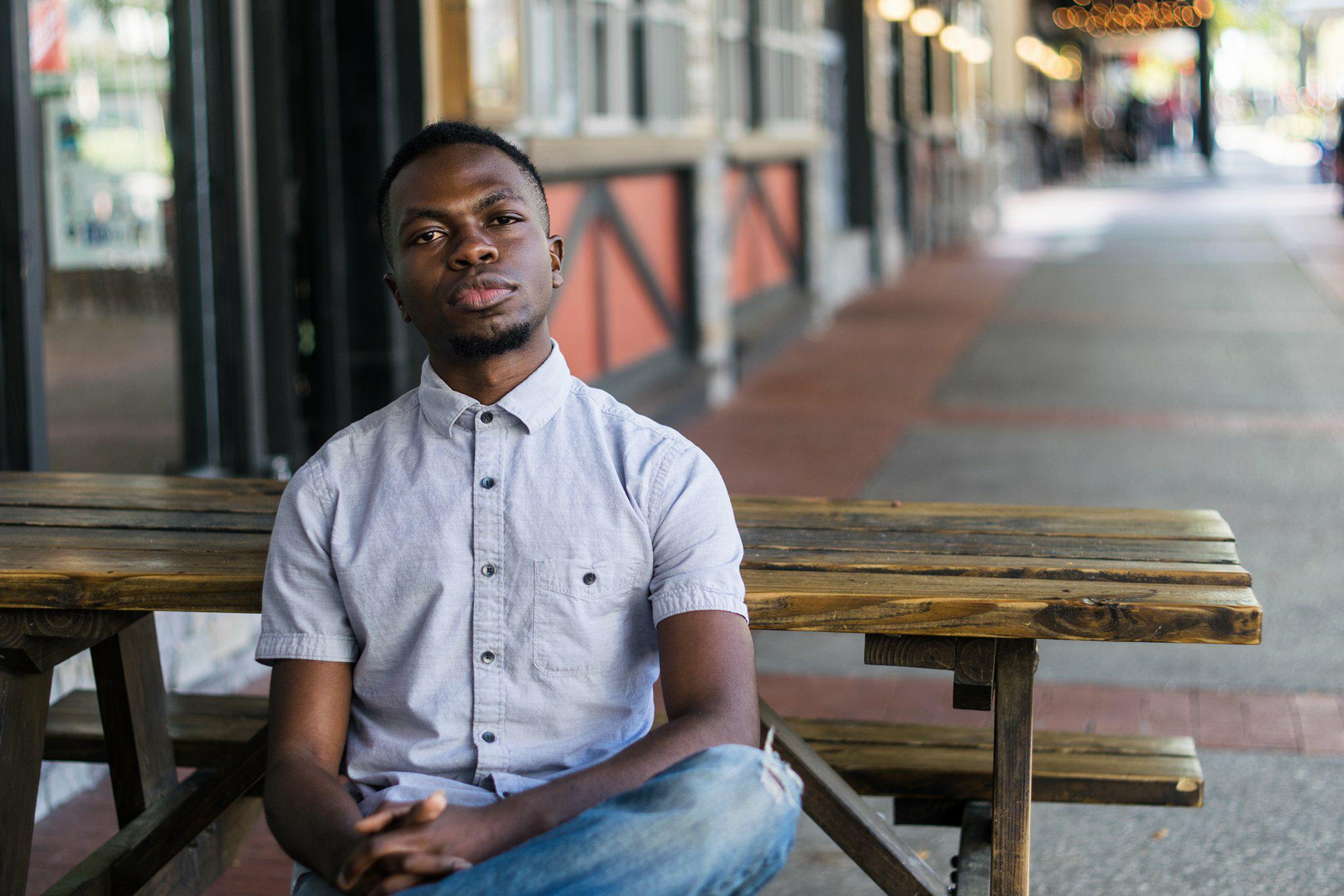 Mwiza is a Tampa Bay singer - songwriter. He writes original music reminiscent of R&B, Folk, Rock, as well as Spanish music since his influences are vast. His songs are very reflective and introspective so many listeners find they can connect with and enjoy his music.
He has been featured in the Creative Loafing Tampa Bay news paper, sang on WMNF 88.5 and had his song Take Heed played on rotation, been a featured artist on the radio station Sauce Boss Tuesdays, has been featured on Reverbnation and is currently number 1 in his genre, and performed at events in front of the mayor of St. Petersburg.
Most of the music he listens to has a darker sound to it so he in turn makes darker, melodic music but his goal is ultimately make music that will help uplift people, help people find the thing that makes them happy through introspection, as well as use his own music as a form of therapy to himself.