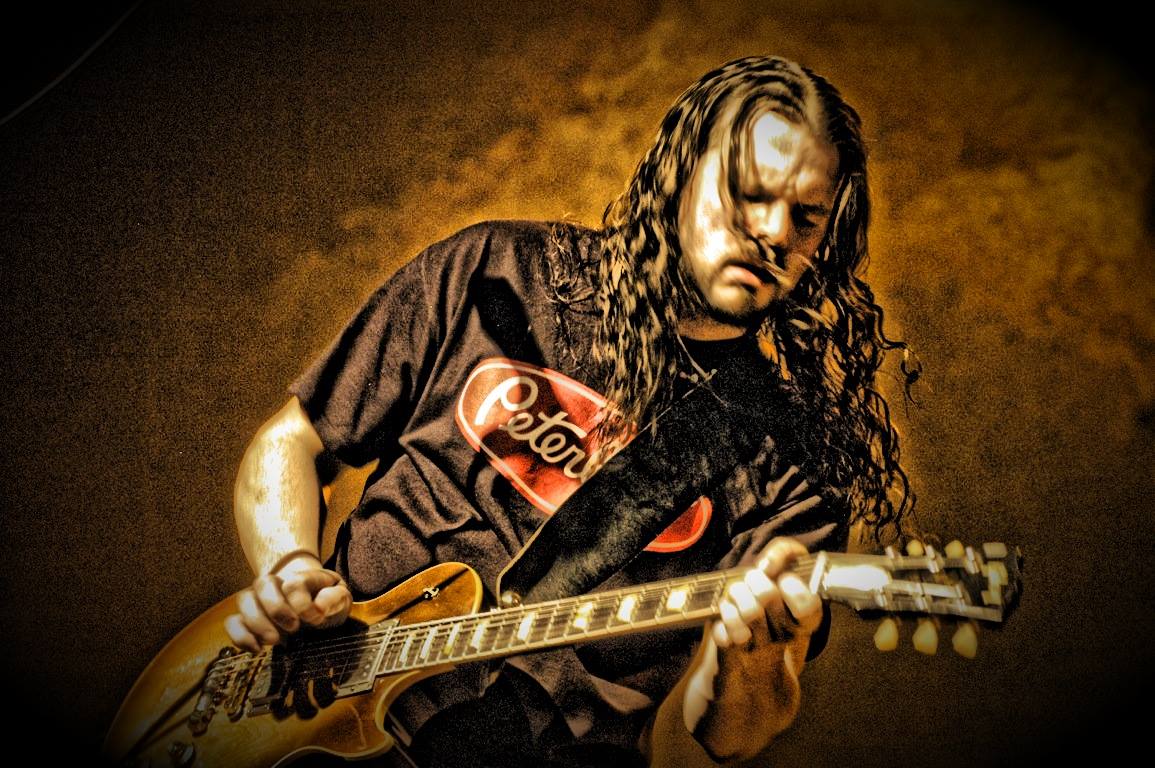 Mudbone tells the story of American music one song at a time. His performances reach a broad audience by taking them on a journey from the late 19th century when bluegrass met the blues, through the country, soul, funk, and rock & roll of the 20th century.

He was born near the Black River in Northeast Arkansas. That river is the dividing line between the Mississippi River Delta and the foothills of the Ozark Mountains. The eastern banks were a playground for the blues. It is the cradle of the blues, and home to some of the world’s finest bluesmen. The western banks were an education in old-time country, bluegrass and mountain music. Tiny isolated pockets, within the Ozark Mountain hollows, offered an array of different mountain sounds and stories.

He grew up the musical legacy of a gospel/bluegrass family who saw fit to be baptized in Muddy Waters. He spent his adolescence riding a greyhound bus, guitar in hand, through the gates of Memphis, Tennessee down highway 49 into the cradle of the blues playing honkytonks and juke joints all over the delta. Having immersed himself in not only the musicality of the blues, but in the history of it as well he sat out on a path of learning. His teachers were bluesmen who had been taught to play the blues by the men that had created it, such as Son House and B.B. King. Their stories were an education that can’t be bought.

Although he had immersed himself in his blues education, the sounds of the mountains never left his soul. Early in life, his family traveled all over the mid-south singing gospel music for tips, or “love offerings”, and occasionally opening for internationally touring gospel acts. His mother’s family did the same but rather than touring as a gospel quartet, they played Bill Monroe’s brand of bluegrass. His uncle would come to visit and bring his banjo. The sounds that erupted from it planted a seed that began to sprout once his blues roots were firmly established.

Combining his abilities as a guitarist with fiery vocals, Mudbone has developed a signature sound that appeals to a wide demographic while remaining uniquely his own. As a fifteen year veteran of the Nashville music scene he has the ability and the experience necessary to provide quality, professional, entertainment for virtually any venue.

Mudbone's musical armory doesn’t only consist of wood, strings, & vocal chords. His mission is to create positive social change through music. He exemplifies that the word “artist” encompasses responsibility rather than entitlement. Armed with a clear cut sense of responsibility to the idea that music can be used to better the collective human condition, He has set out on a musical journey to do just that…one song at a time…

“As an artist my goal is to remind everyone that we’re all here to elevate each other. As an entertainer my job is to make sure we all have a good time doing it.”
-Mudbone