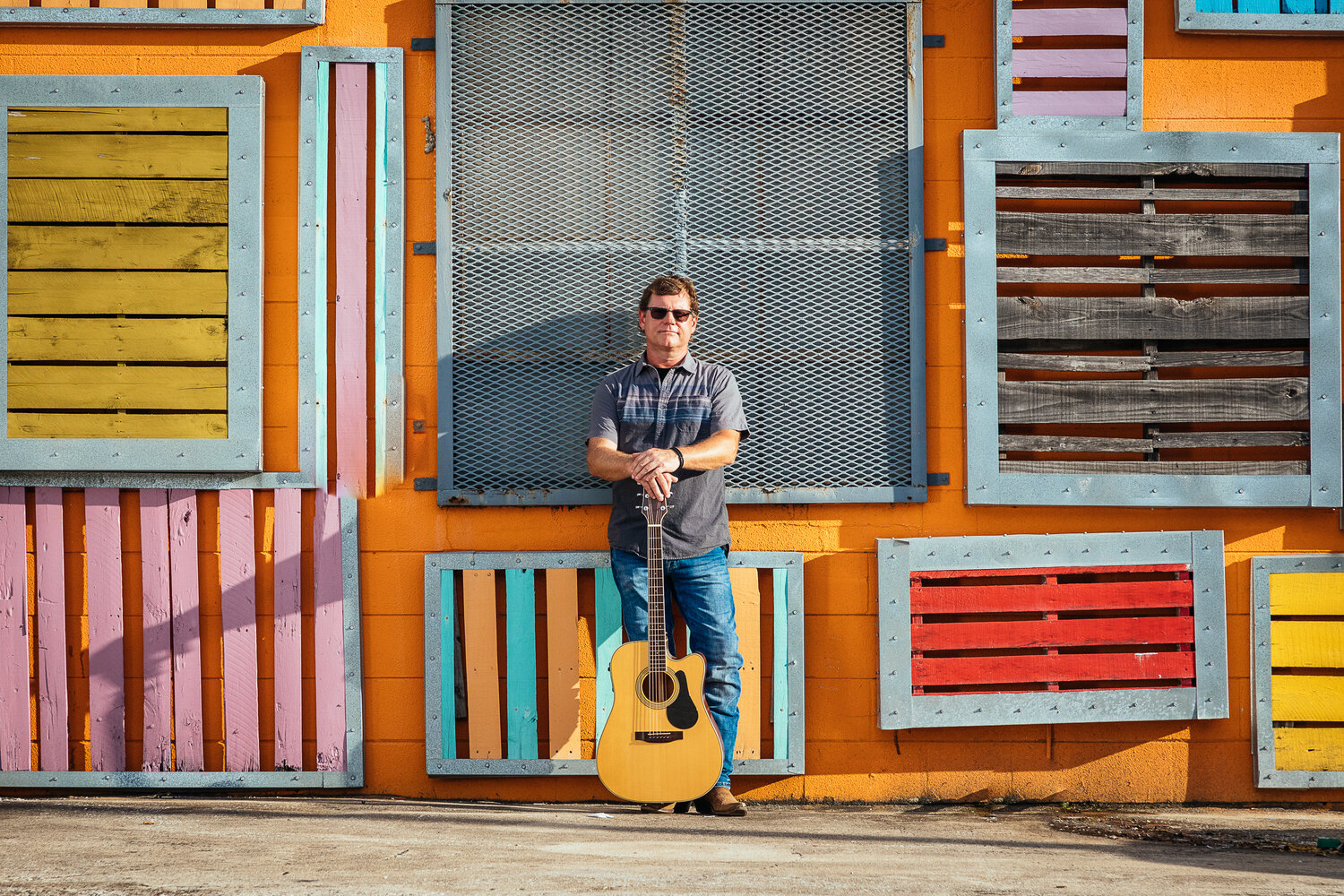 I have been playing and creating music since 1980. It all began with people like Neil Young, James Taylor, and Led Zeppelin, that let me know I didn't have a choice. As a young teen, I started playing guitar in the hallways and classrooms of school, at parties, at church; for anyone who would listen. At 17, using a fake ID, I started playing in clubs, and by 20, was a full time musician, playing 6 nights a week, including weekends with a rockin blues band called The Urge.

In the 90's I recorded my first studio album called "Mike Chinn Songs", which was remastered and later released as “KELLY’S BASEMENT”. Those days I was the opening act for Hall and Oates, had regular spots on 94.9FM the Fox, doing parody songs for the morning radio show, and performed at numerous clubs and events in the Cincinnati area.

After some time off to start a family and relocate to Tampa Bay, I began the new century with a desire to perform and write again. Since then I have played with several bands, one of which opened for some national acts like The Starship, Grand Funk Railroad, Rare Earth, The Rascals, and more.

My second CD, “A LONG TIME COMIN” got my first publishing deal in Nashville with the song “Lovely Lonely Day”. 4 songs were signed with Crucial Music in L.A., one of which was placed in the TNT television series "Saving Grace" starring Holly Hunter.

My next CD entitled "LETTER TO EMMA" got 7 songs signed at Crucial Music. My song “Keep Em Comin” made it on the television series “Zero Hour” starring Anthony Edwards, on the hit show "The Mentalist" starring Simon Baker, on the Showtime series “The Affair” and most recently on the HBO series "Veep".

All 11 songs signed with the LA company are in rotation on corporate and internet radio, playing across the country and internationally.

Here we are 2021, and my 4th studio record is complete. These are my best songs yet! Recorded mixed and mastered by the amazing Steve Connelly at Zen Recording.
These songs will not be released on the internet. Go to my RECORD STORE page to purchase a copy.

Thank you for your support!