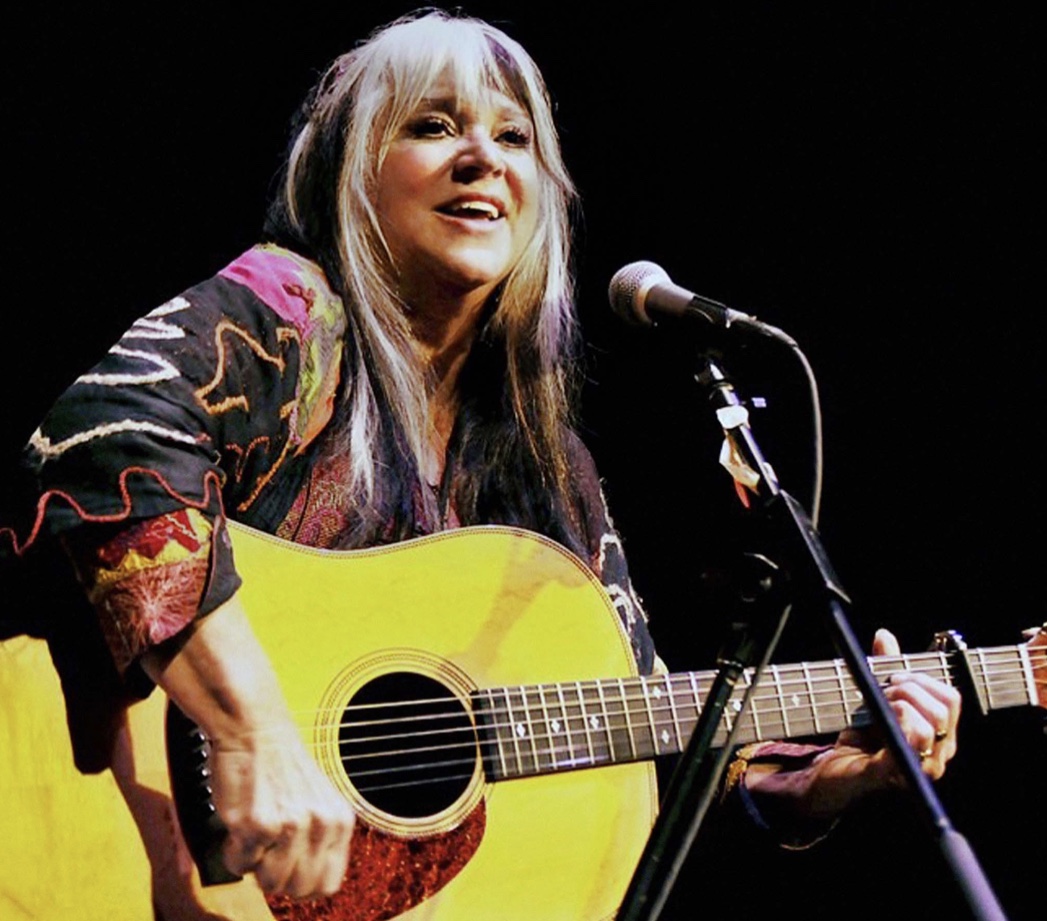 Melanie, who became the voice of an era in one magical instant onstage at Woodstock, has been putting the pieces in order.

Pieces of a career, scattered by the winds of experience and assembled again by the force of love into the most personal and brilliant moments of her musical journey. Melanie is poised to enlighten new generations about what it means to sing with both passion and eloquence, to write at once with intelligence and emotion, and to inspire through song… and nobody does this better than Melanie.

Others learned this that night at Woodstock, where as a New York kid barely known outside of the coffeehouse circuit in Greenwich Village, she sang her song "Beautiful People" and inspired the first panorama of candles and cigarette lighters ever raised at a concert event. That, in turn, moved the young singer to write "Lay Down (Candles in the Rain"), which sold more than one million copies in 1970 and prompted Billboard, Cashbox, Melody Maker, Record World, and Bravo to anoint her as female vocalist of the year. Her single "Brand New Key," an infectious romp about freedom and roller skates, topped the charts in 1971.

And so her story began.

With guitar in hand and a talent that combined amazing vocal equipment, disarming humor, and a vibrant engagement with life, she was booked as the first solo pop/rock artist ever to appear from the Royal Albert Hall to Carnegie Hall, the Metropolitan Opera House, and later opened the New Metropolitan Opera House in New York, the Sydney Opera House, and in the General Assembly of the United Nations, where she was invited to perform on many occasions as delegates greeted her performances with standing ovations.

The top television hosts of all time -- Ed Sullivan, Johnny Carson, and Dick Cavett -- battled to book her. (After her stunning performance on his show, Sullivan goggled that he had not seen such a "dedicated and responsive audience since Elvis Presley.")

Accolades rolled in, from critics ("Melanie's cult has long been famous, but it's a cult that's responding to something genuine and powerful -- which is maybe another way of saying that this writer counts himself as part of the cult too," wrote John Rockwell in The New York Times) as well as peers ("Melanie," insisted jazz piano virtuoso Roger Kellaway, "is extraordinary to the point that she could be sitting in front of us in this room and sing something like 'Momma Momma' right to us, and it would just go right through your entire being.")

UNICEF made her its spokesperson; Jimi Hendrix's father introduced her to the multitude assembled for the twentieth anniversary of Woodstock. Her records continued to sell -- more than eighty million to date. She's had her songs covered by singers as diverse as Cher, Dolly Parton, and Macy Gray. She's raised a family, won an Emmy, opened a restaurant, written a musical about Wild Bill Hickok and Calamity Jane…

She has, in short, lived a rare life. But all of it was just a prelude to what's about to come.

"For the first time, I'm not afraid to voice exactly what I feel. I used to feel that I didn't want to say too much, but now I can say anything. I feel like a person who's never been heard. Maybe people think they've heard me, but they never really have. I'm a new artist who is having so much fun with my voice -- a person shouldn't be allowed to have so much fun. I'm the woman I wanted to be when I was sixteen and going for Edith Piaf. It's me -- I'm back."