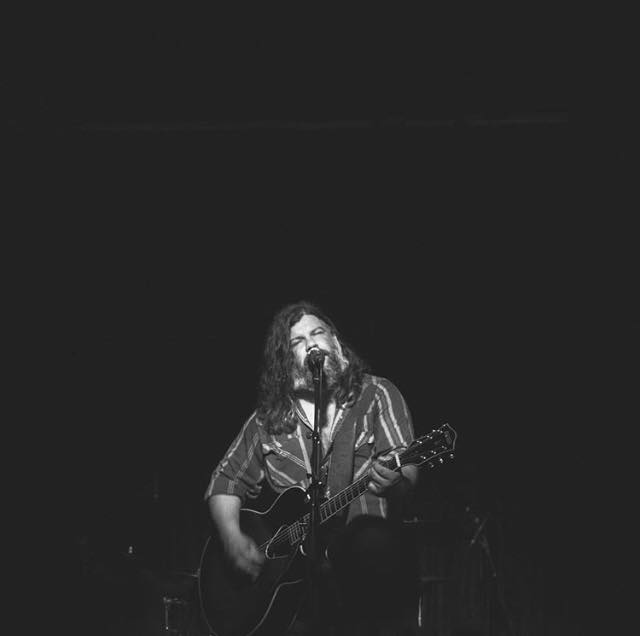 Matt Woods' introspective new album titled How To Survive is now available on Lonely Ones Records. This third studio album from Woods was written throughout the rigorous touring schedule he has maintained since the 2014 release of his With Love From Brushy Mountain album which garnered the songwriter national and international acclaim including accolades citing the album and it’s first single, “Deadman’s Blues,” at the top of several critics’ Best Of lists.

The self-produced How To Survive was recorded in Knoxville, Tennessee at Shed 55 Studios and features the talents of quite a few notable musicians such as Aaron Lee Tasjan on electric guitars, Jeremy Mackinder (Whitey Morgan and the 78s and Deadstring Brothers) on bass, Todd Beene (Lucero, Glossary, and Chuck Ragan and the Camaraderie) on pedal steel, Liz Sloan (Urban Pioneers) on fiddle, and Kevin Hogle (Fifth on the Floor and 500 Miles To Memphis) on drums. The album also features performances by Knoxville’s own Stevie Jones on keys and Sarrenna McNulty on backing vocals. Also making appearances on backing vocals are fellow songwriters Adam Lee and Jeff Shepherd.