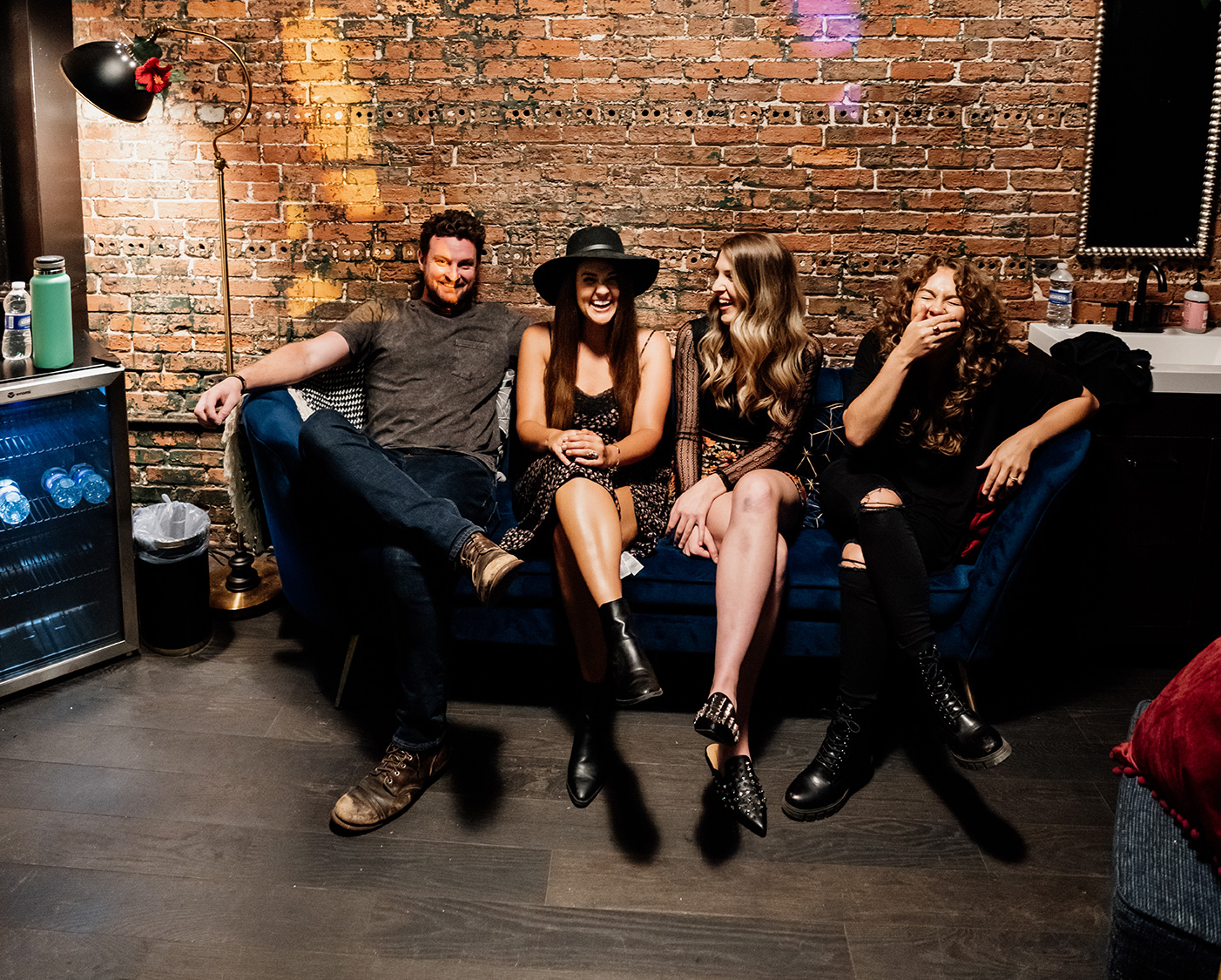 Having developed her music career over the course of a decade in the downtown areas of Tampa Bay, Mallory's style and songwriting is reflective of both her own experiences and those of the overall Floridian community. Often seen performing with no more than her guitar and elegantly organic vocals, Miss Moyer has established herself as a highly regarded performing artist in the Tampa Bay Area appearing at a variety of venues like Ruth Eckerd Hall, Concerts in your Home, Cocktail Lounges lively Breweries and more!

San Francisco born, Mallory spent her early years traveling throughout the USA. After moving to New Port Richey, FL in 1998 she picked up her first guitar in High School in 2007 and (self taught) played/sang her way through a Graphic Design degree at The University of South Florida, St. Petersburg. Mallory now shares her ever evolving art with her listeners, loving every moment she spends performing, songwriting and recording. Her most recent project/5 piece band, "The Mallory's" is currently booking shows and preparing for a 3rd original album release. Her current EP, "Solo Going" and second album, "Journey to Neverland", is now available on iTunes and Spotify.