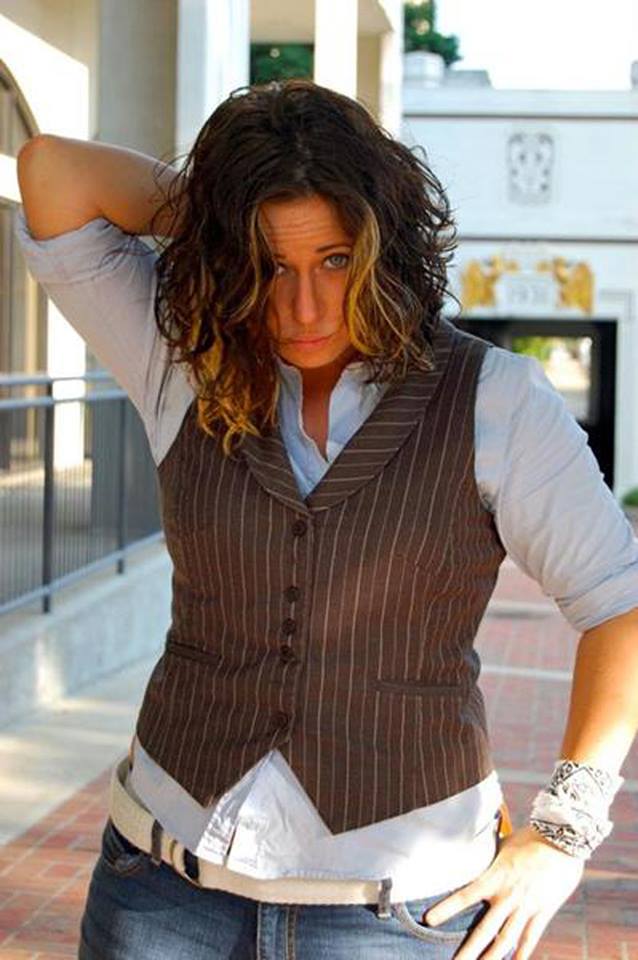 Lindsey Hinkle, age 28, is a self-taught musician armed with resonating lyrics that are filled with insight into the human condition, as well as haunting and penetrating vocals that seem to echo mercilessly inside your head. She has been writing and performing original material since age 13, and has opened for Shawn Mullins, Marc Broussard, Jennifer Nettles of Sugarland, Sugarland, Michelle Malone, Lady Antebellum, Darius Rucker, Thompson Square, Brad Paisley, Casey James, Chris Young, The Henningsen's, Antigone Rising, and Sarah Bettens of K's Choice.

Her lyrical ability is, undoubtedly, far beyond her years. This is repeatedly evident in songs such as "Whole," where she candidly describes the agony of losing not only love, but the unexpected attachment to the two sons that came with it.

"A Spiderman sock rolled out of my jeans
too bad he can't save me now.
There are crayons and Fruit Loops in my backseat
guess I should probably clean them out.
It was bad enough losing you
but it's unbearable losing the other two
…though it's not my blood running through their veins,
I hope they know I'm not to blame
and that I loved and love them more than life itself."
-from "Whole"

At age 17, Lindsey won the Eddie's Attic Open Mic Shoot Out in Atlanta, besting singer/songwriters with more than double her years' worth of experience.

Atlanta's 'Creative Loafing' magazine, in reference to Lindsey winning the Eddie's Attic Open Mic Shoot Out, wrote:
" 'Young Alabama-based singer/songwriter Lindsey Hinkle triumphed over a field of exceptionally strong semi-finalists to win the concluding round.' 'Blessed with exceptional beauty and a voice to match, Hinkle expertly accompanied herself on guitar, performing original songs such as "Rainy Monday," with graceful lyrics and a wistful tone that would have been impressive from a composer twice her age.' "