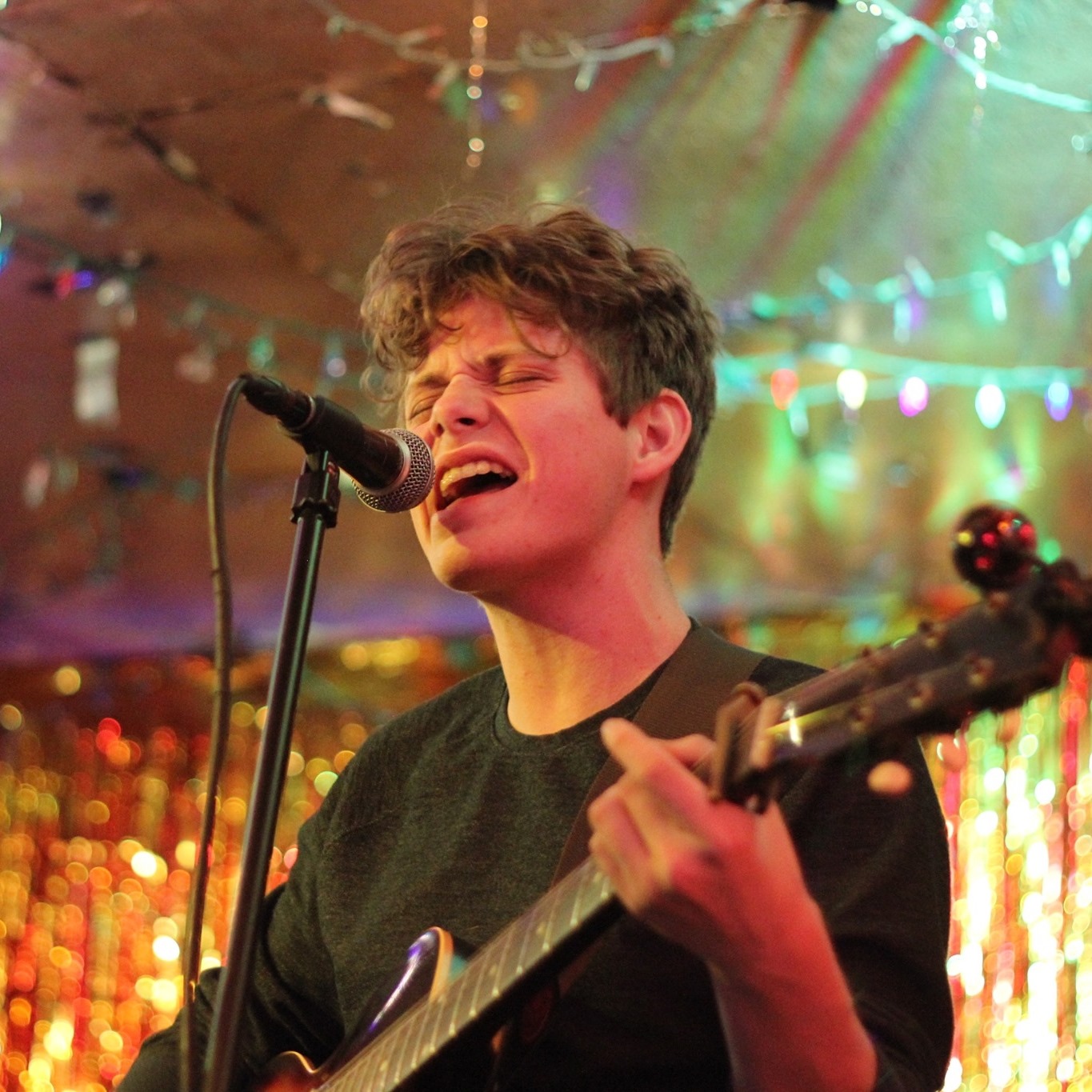 Liam Bauman’s music blends deeply introspective lyrics into ethereal dreamscapes, transporting listeners to a place of warmth and self-reflection. This is acoustic guitar-driven folk music at its core, but masterful production elevates the songs to something more — subtly-layered instrumentation and vocal harmonies awash in reverb nod to inspiration from the likes of celebrated songsmiths Conor Oberst, Elliott Smith, Phoebe Bridgers, or Angel Olsen.

“I've always been a music-first writer,” he remarks. “I was raised on the music of Tom Petty, Bruce Springsteen, stuff like that, which gave me an ear for melody. That’s always been my strong suit. In recent years I've really fallen in love with lyricism. I’m starting to pride myself on lyrics a lot more than I used to.”

Born in Bradenton, Fla. to Canadian parents, Bauman learned to play guitar at twelve years of age — and was writing original songs within a year of picking up the instrument. While he wouldn’t record or release any original music until 2019, he spent his formative years honing his craft on the local circuit; performing in several local bands as a sideman, taking on session work wherever he could, and studying to become an audio engineer.

Passing Through, his first full-length release, arrived in 2019. Tracked and produced at Tampa’s Lala Mansion, the project served as a learning experience for Bauman, who now handles production from top-to-bottom on his own. “Hotel Hallway” marks his first fully-self-produced offering, something of a preview of what’s to come from this burgeoning songwriter. Originally intended as a throwaway demo for testing his chops in the studio, the song soon took on a life of its own and Bauman decided to release it as a standalone single.

“I find an immense amount of satisfaction in the creation of music,” he affirms. “I take pride in making something genuine and pure, whether it is my own music or contributing to someone else's. I hope I can bring people some sort of relief in this strange time we're living in.”

“Hotel Hallway” is due out on October 16, with a full album expected to follow in 2021.