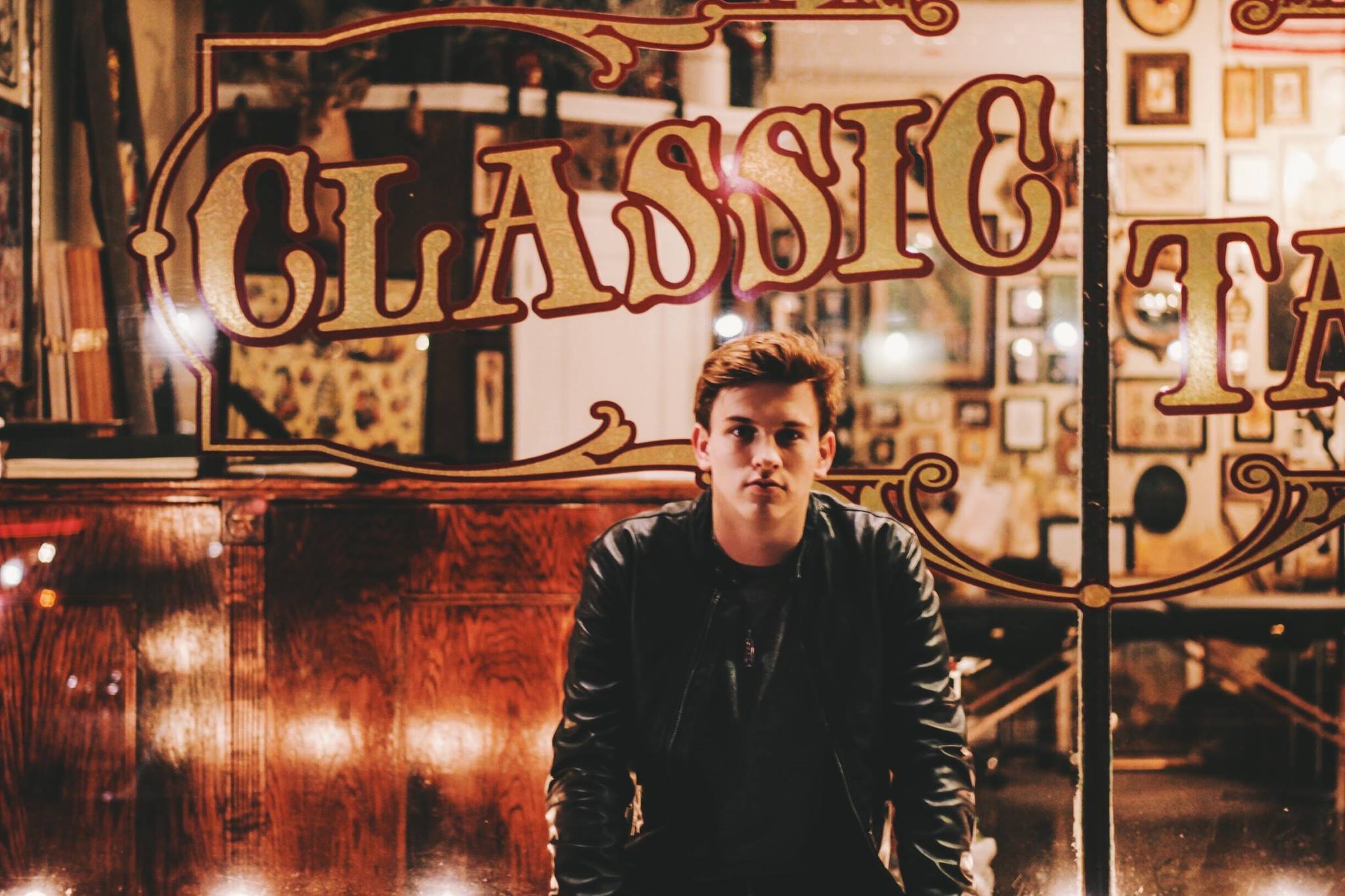 Leon Majcen is an emerging singer/songwriter who will debut his newest single, “Tears Ain’t Gone’ at the Indie Music Showcase. Living most of his life in Clearwater, FL, Leon Majcen picked up the guitar at the young age of 9 and almost immediately began writing songs, getting an early start playing out at local open mic nights at bars and coffee shops in the area. Influenced at a very young age by the likes of Bob Dylan, Johnny Cash and the novels and poems of Charles Bukowski, Leon’s songwriting has reflected a depth and perspective beyond his years. After his first single, “Love and Misery”, was released it went into rotation on SiriusXM’s The Coffee House channel and it quickly racked up over 300,000 plays on Spotify, fueling the release of his “Love & Misery” EP. With his folky guitar picking along with a rustic voice and meaningful lyrics, Leon continues to captivate the hearts of folk/indie music lovers.