The Lark and the Loon 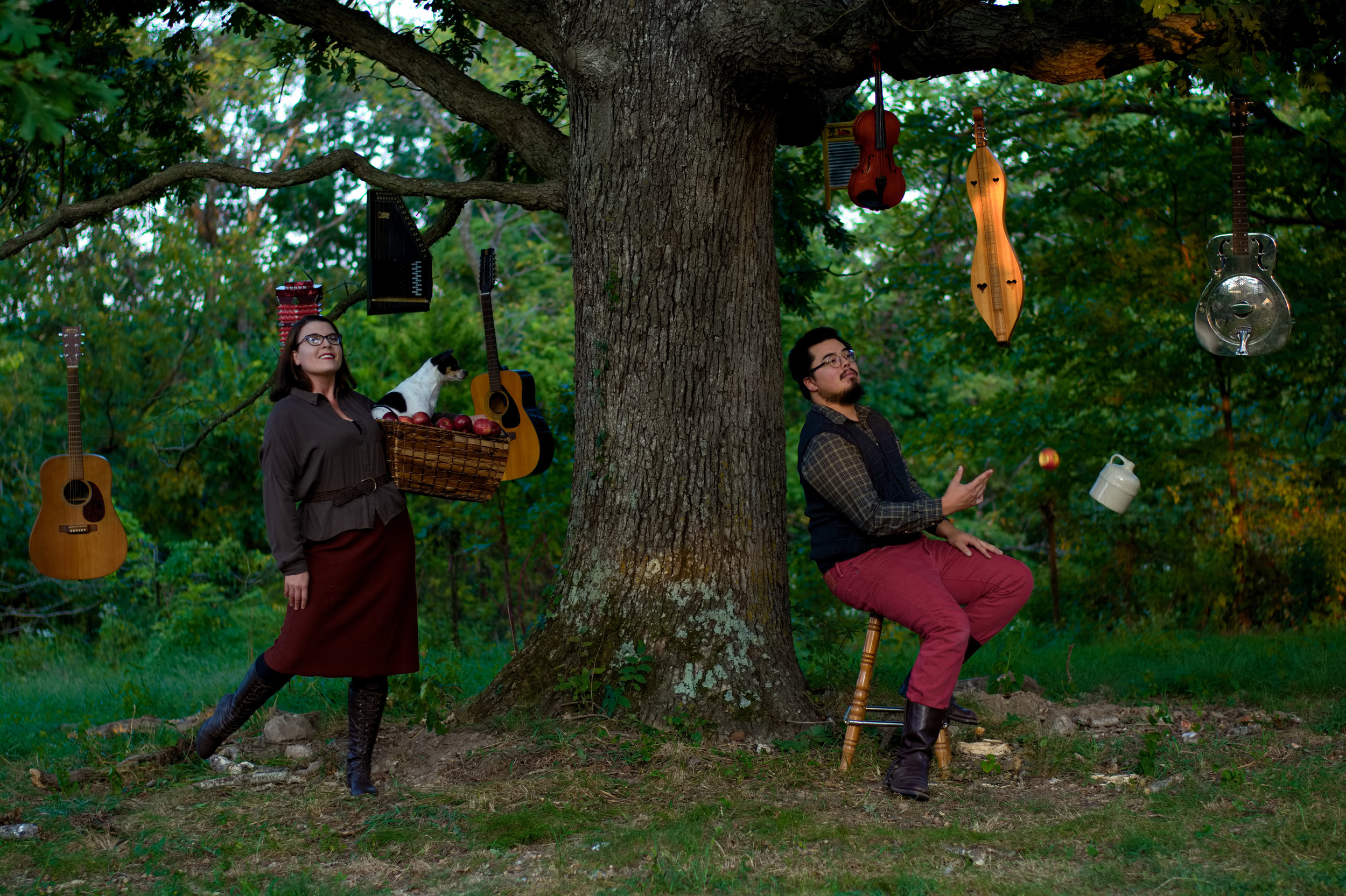 The Lark and the Loon

The Lark and the Loon are a husband and wife songwriting duo. Roots music by simple definition their writing and song choices traverse the Americana idea in what they call an exploration of the etymology of American music.. Sea shanties, Irish dance tunes, Delta and Piedmont blues, jazz, and country all weave together under the calm direction of their showmanship and love of wordplay. Their debut album "Songbirds and Fog" was the highest charted self-released album on the Folk DJ charts the month of its release and has been gaining steady fanfare from the listeners reached by this 74 minute 19 track catalog of an album. Tailored to their environment they deliver performances full of humor, insight, and history. Having several coast-to-coast tours under their belt the two enjoy the road. In 2014 they moved to a semi-remote location in the Ozark mountains to better position themselves for travelling the country. When at home they write, work the rocky soil, and hike the natural beauty of the area soaking in the peace and quiet before their next venture.