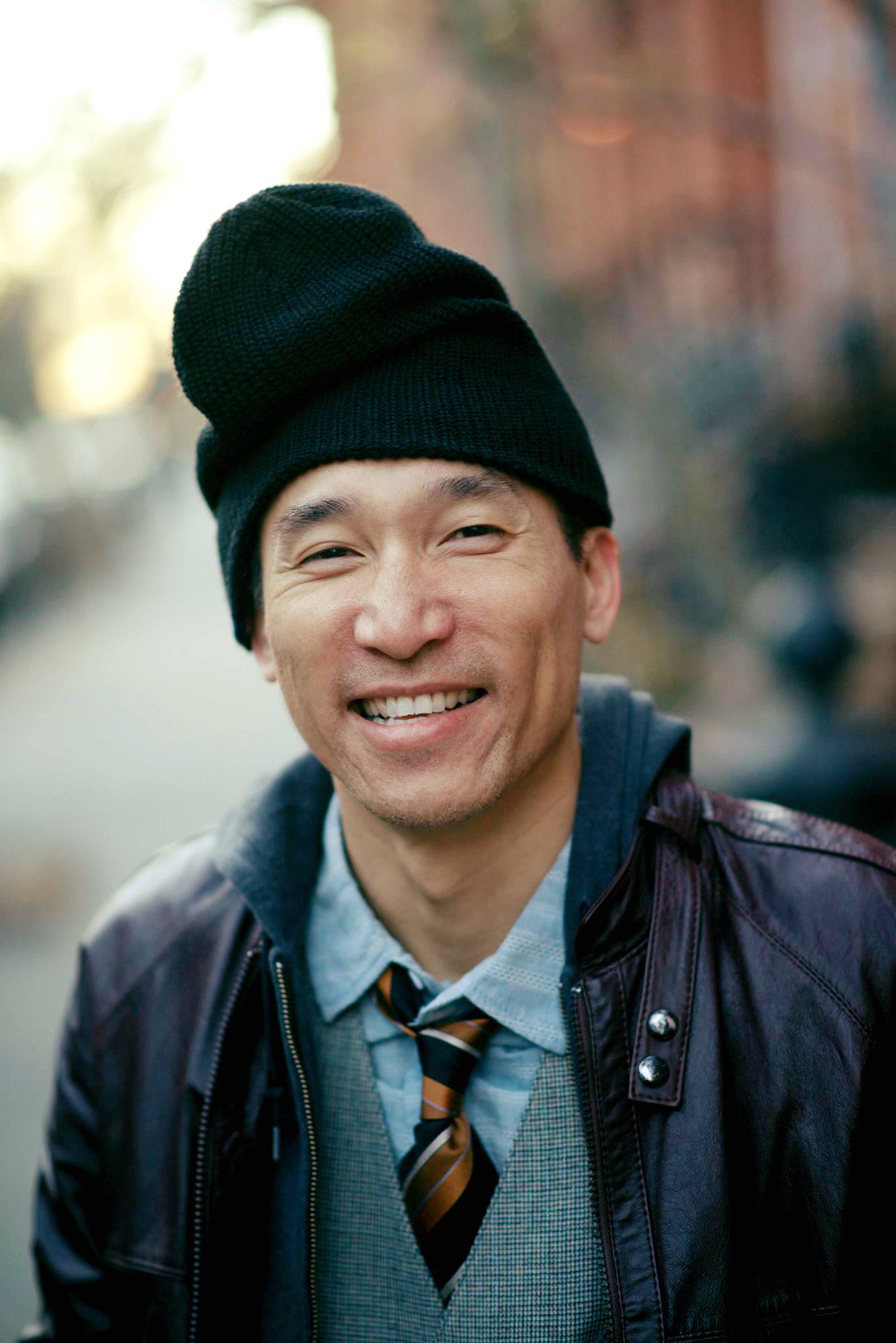 Kevin So has earned the respect of 3-time Grammy award winner Keb' Mo', singer/activist Billy Bragg and Tony Award winning playwright DavidHenry Hwang, and has built a loyal fan base around the world for the past 20 years. He has performed recently at The Wiltern Theater, as well as Carnegie Hall and The Ryman in Nashville. Kevin was also recipient of the 2007 NYC Fringe Festival Award (Best Music & Lyrics) for “Great Wall” – a semi-autobiographical musical. His songs have been recorded by India Arie (“Crush On You”), Keb' Mo' ("Talk”), and Shemekia Copeland ("Sounds Like The Devil”). He is blues, folk & soul in its finest blend.