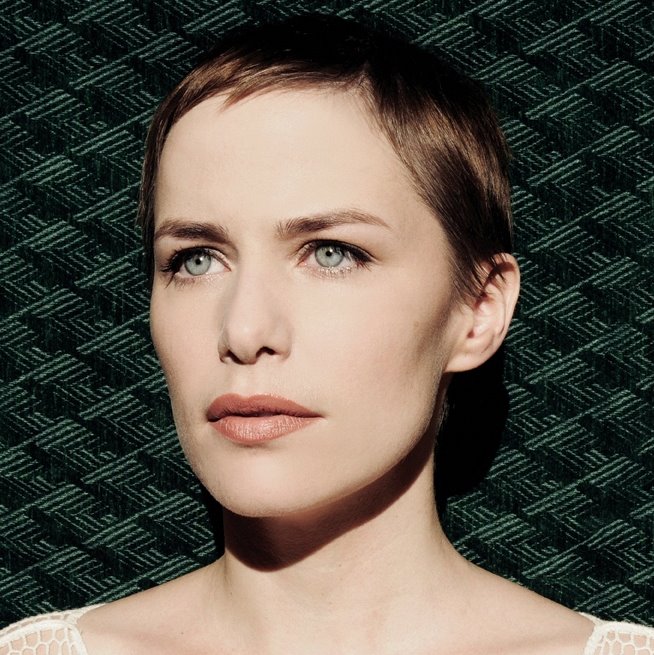 Kelley McRae called New York City home for many years, cutting her teeth in the vaunted singer/songwriter scene and honing her craft at legendary clubs like The Living Room, The Rockwood Music Hall and the Bowery Ballroom. In 2011 McRae teamed up with guitarist Matt Castelein, and the duo traded in their Brooklyn apartment for a VW camper van and hit the road full time. Kelley and Matt traveled extensively across America those first few years, performing hundreds of shows and finding inspiration for new songs along the way.

The duo has since gone on to tour in eleven countries, including shows in London, Paris, Amsterdam, and Berlin. They’ve taken the stage with sold-out shows at both The Bluebird Café in Nashville and The Green Note in London, and they’ve performed at festivals like Riverbend in Chattanooga,TN, Rhythm and Blooms in Knoxville, TN and the Kerrville Folk Festival where they were named New Folk Finalists.

Kelley McRae’s latest release, The Wayside, is a testament to the inspiration inherent in the American landscape, the grief intrinsic to change, and the hope that comes with stepping onto unknown soil. The Wayside, McRae says, “is the place along the side of the road where things get left behind, or where you go to rest awhile, or where you go find something you lost along the way.” McRae’s songs sip life from the tension between holding on and letting go, blooming in their rich search for truths.

Released in April, 2016, The Wayside debuted at #7 on the Euro-Americana charts and hit #4 on the Roots Music Reports Top 50 Contemporary Folk chart. It has continued to impress critics: Penguin Eggs Magazine calls Kelley’s voice ‘hauntingly beautiful, echoing the best of Gillian Welch’ and New York Music Daily calls the duo ‘the real deal.’ Folk Radio UK describes McRae as ‘evocative of the finest moments of Emmylou.’ Mike Penard of Radio France says, “With hundreds of new releases each year, there are maybe ten or twenty magical moments. The Wayside is one of those moments.”