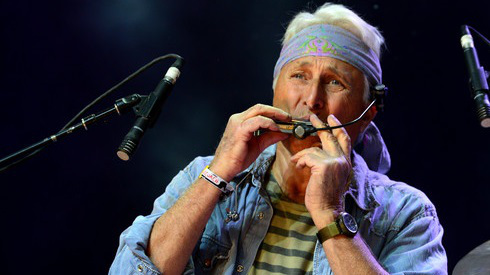 I never seen no trouble till I start with you. ishman bracey "suitcase full of blues" 1929

jimmie fadden harmonica/ suitcase drumset, al fuller flat top gibson and cigar box guitars, and jp coley upright bass,, are suitcase full of blues. the acoustic trio formed in 2007 with fadden and fuller, later joined by coley to revisit their collective musical roots, re explore the folk, blues and country influences of their past and reconnect with their 60's spirit. the bands music is a recollection of their time spent in coffee houses, folk clubs and blues bars. where the songs that you heard and learned were from someone that learned them from someone who learned them from someone else.   "I gotta say, we like the unusual" j.f.