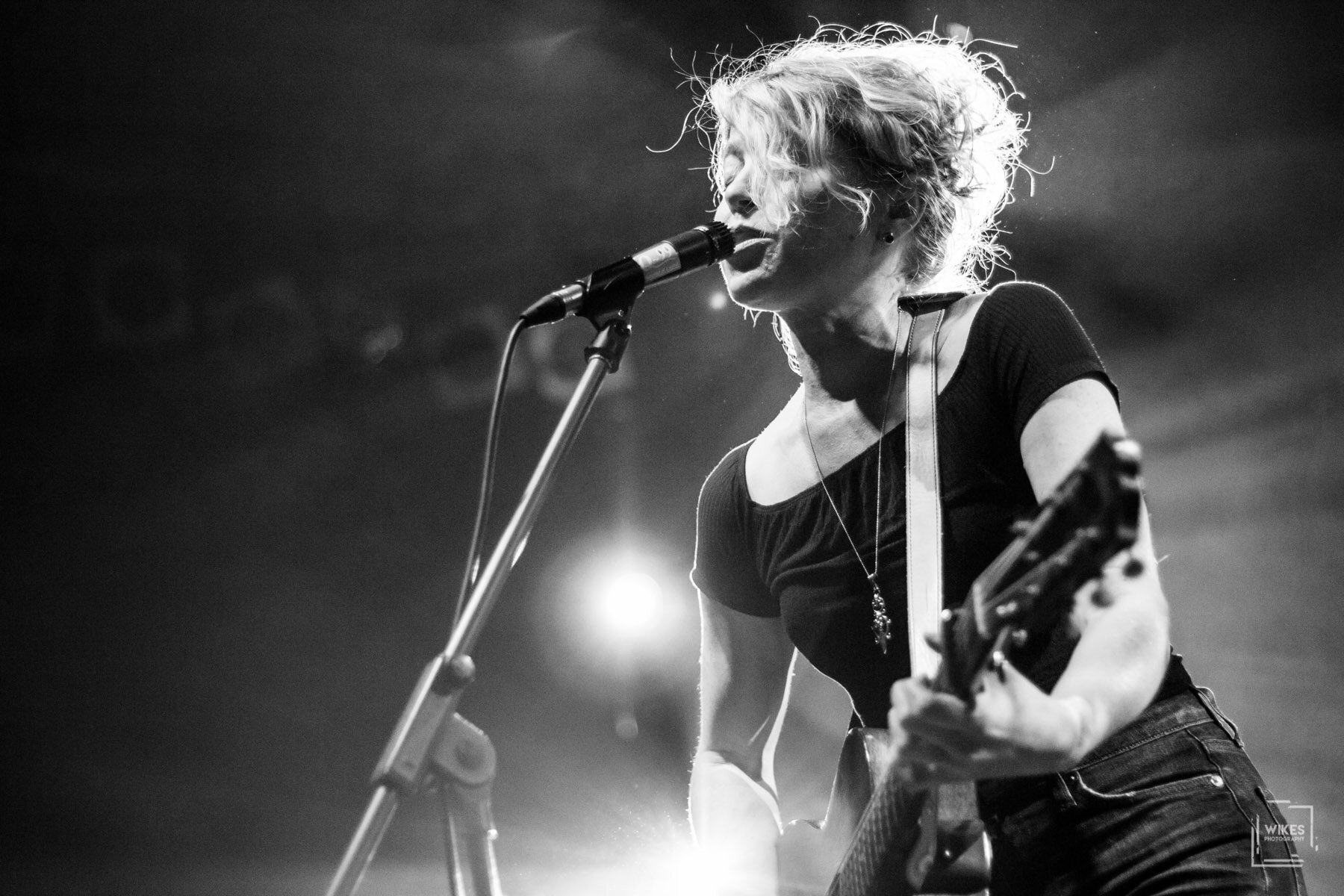 Over two decades and 11 albums, Jess Klein—who possesses what MOJO calls “one of those voices you want to crawl up close to the speakers to listen to” has pursued a remarkable creative evolution that’s seen her dig ever deeper for resonant emotional insights, while continuing to refine her eloquently melodic, effortlessly accessible song-craft. Jon Pareles of The New York Times calls her “a songwriter with a voice of unblinking tenacity…who finds parables in the everyday and also finds humanity behind the archetypal.”

Klein has performed to rapt audiences at the Newport Folk Festival, Winnipeg Folk Festival, Fuji Rock Festival in Japan and packed houses in notable listening rooms like Joe’s Pub, NYC, The Borderline in London, Club Passim in Boston and Fogartyville in Sarasota, FL. She has appeared on Good Morning America and NPR’s All Things Considered and has toured across the US, Europe and Japan on her own and with such artists as Arlo Guthrie, John Fullbright and Carlene Carter.

Klein’s loyal fanbase has funded her last five albums and continues to grow exponentially through social media and her live performances in venues large and intimate. Her 2019 release, Back to My Green explored what it meant to maintain hopefulness in America in 2019. It also reflected a bevy of changes in Klein’s personal life, including a new marriage to fellow songwriter Mike June and a cross-country move from the “Live Music Capital” of Austin, TX to rural North Carolina. Americana UK remarked, “when bluesy, gospel-infused fires can be found in the same broad church as soothing, maternal words to the wise, here is a singer- songwriter who has found not only her place in her world, but also one for all those new arrivals on the scene to look up to.”

Jess is currently writing for a new album, due out in 2022.