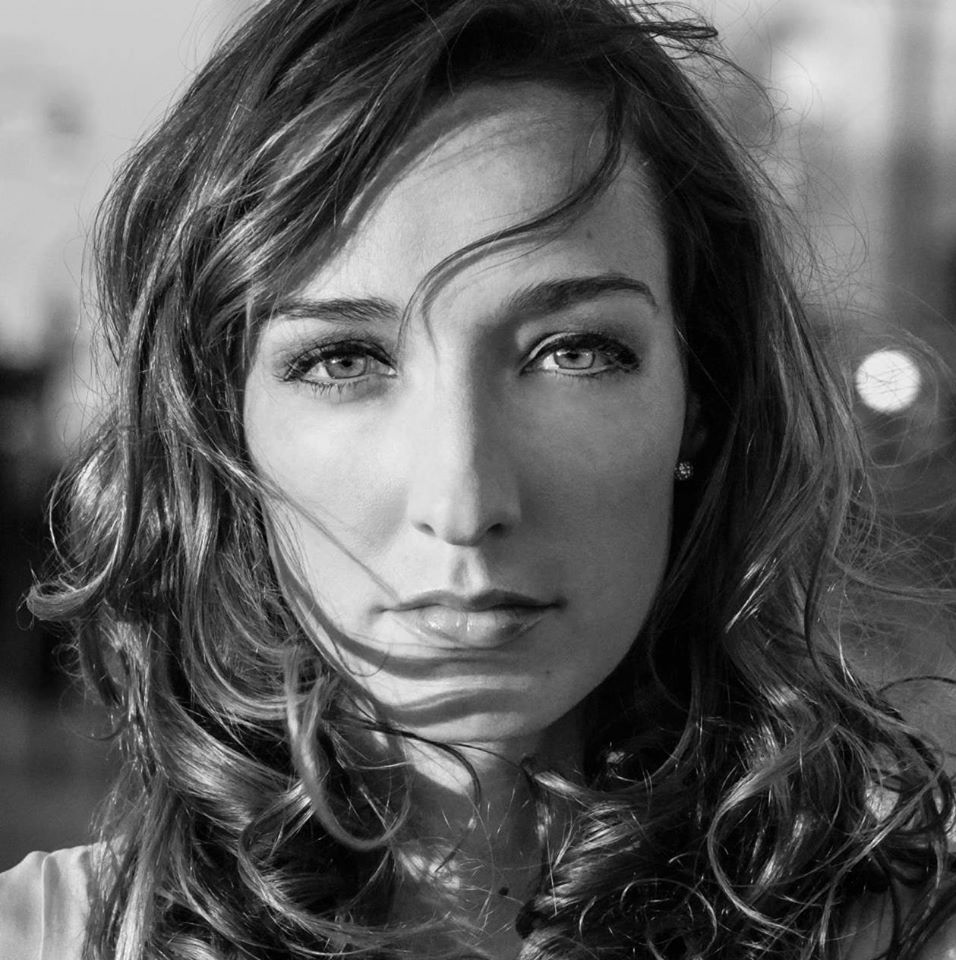 Jenn Bostic’s career as a singer and songwriter began when she was 10 years old, in the back seat of her father’s car with her older brother on the way to school. A horrific crash that killed her dad, a hobby musician who taught her folk songs like “Sunny Side of the Street,” and turned her on to Emmylou Harris and Bonnie Raitt, changed the 25-year-old’s life forever.

“God must need another angel/Around the throne tonight,” she sings on “Jealous of the Angels,” a song on her second album, the follow-up to her promising debut, Keep Lookin for Love. “Your love lives on inside of me/And I will hold on tight.”

Born in Philadelphia, but raised in Waconia, Minnesota, a small town 30 miles west of Minneapolis, Jenn grew up singing with her family around the piano. Her father, a CEO of NordicTrack, played a variety of instruments, including accordion, while his daughter picked up a love of folk, blues, R&B, soul, show tunes and, eventually, country. Seeing her father die in front of her made her angry with God at first, but she later found an outlet for her sorrow in music and writing songs.

“The first time I was able to sit down at the piano and play, I shut my eyes and honestly felt a presence next to me,” she explains. “I poured my heart into those first few songs. The only way I could connect and be with my dad was when I played music. And I still feel that way.”

Jenn went on to perform wherever she could, taking voice, piano and acting lessons, singing in choirs and school musicals. She would sit in with a local roots band, Traveled Ground, that consisted of teachers from her middle and high school, and once included her father on accordion.

She went east to attend the famed Berklee School of Music, where she honed her performance skills while studying music education, a field still vitally important to her.

“One day, I’d love to open up a ‘School of Rock’ type institution,” she says. “Just really give back by working with people who are as passionate as I am about music.” She also discovered country music, singing for a cover band called DiggerDawg, which opened for a variety of performers, including Alan Jackson, Josh Turner, Brad Paisley, Reba McEntire and Gretchen Wilson, as well as traveling to Iraq and Kuwait on an Armed Forces Entertainment Tour to entertain the U.S. troops.

On graduation, she relocated to Nashville, where she fell in with the local community, taking part in writers’ rounds and performing on a regular basis. “Change,” another song on the new album, expresses her frustration at being told she was “too pop for country and too country for pop.” “Everybody’s so quick with advice/About who I’m supposed to be,” she sings, stating defiantly, while quoting Judy Garland, “Never be a second-rate version of somebody else.”

“It’s a challenge,” she says. “The biggest thing I’ve learned as an artist is to stop worrying about what I think everybody else wants and to write music that I love. When I stopped worrying about impressing people and started to focus on touching lives, that’s when things started happening, and that’s what makes me happy.”

Take Sheryl Crow’s bluesy approach, Sarah McLachlan’s purity of voice and Sara Bareilles’ funkiness and you get an idea of Jenn Bostic.

Working with producer Barrett Yeretsian (“Jar of Hearts”) in Los Angeles and fellow Berklee grad Charlie Hutto at Nashville’s legendary Starstruck Studios, Bostic’s sophomore album is a superb showcase for her talents as both a singer and writer.

The album’s centerpiece, “Jealous of the Angels,” came out of a songwriting session. “It started with the phrase, ‘around the throne tonight,’” she explains. “I just began writing down pages of my feelings about my dad, read them to the others and they started picking out pieces. We just mapped out all these emotions and placed them in the song.”

The jaunty “Let’s Get Ahead of Ourselves” came from her “trying to make the best of everything… It’s about the fact life can be short, so why not grab every moment.”

“Missin’ a Man” is about her now-husband, whom she left back home in Minnesota after moving to Nashville. “I wrote it wishing he was here with me,” she says. “But it’s something everyone can relate to, like a wife waiting for a soldier to come home from the battlefront. Everybody misses somebody at some point.”

“Lips on Mine” captures that longing and sensuality. “I’ve always done my best not to jump into a relationship too fast,” she says. “I never wanted to look to a guy to try to fill the void left by my dad. Music fills that for me.”

“Wait for Me” is all about the patience needed in a notoriously competitive business like music. “I’m not only doing this for me, but for my family,” she says. “I want them to be proud of me. It’s like finding your wings and preparing to fly.”

Keep an eye on Jenn Bostic as she starts to take off.

“I’m a big dreamer,” she admits. “Winning a Grammy is the ultimate goal. I’ve visualized it happening; next step is making that dream a reality.”

With a little help from someone who continues watching over her shoulder.

“When I play ‘Angels,’ and people come up to me and tell me a story about losing a loved one, how the song touched them and helped them heal, that means more to me than anything.”