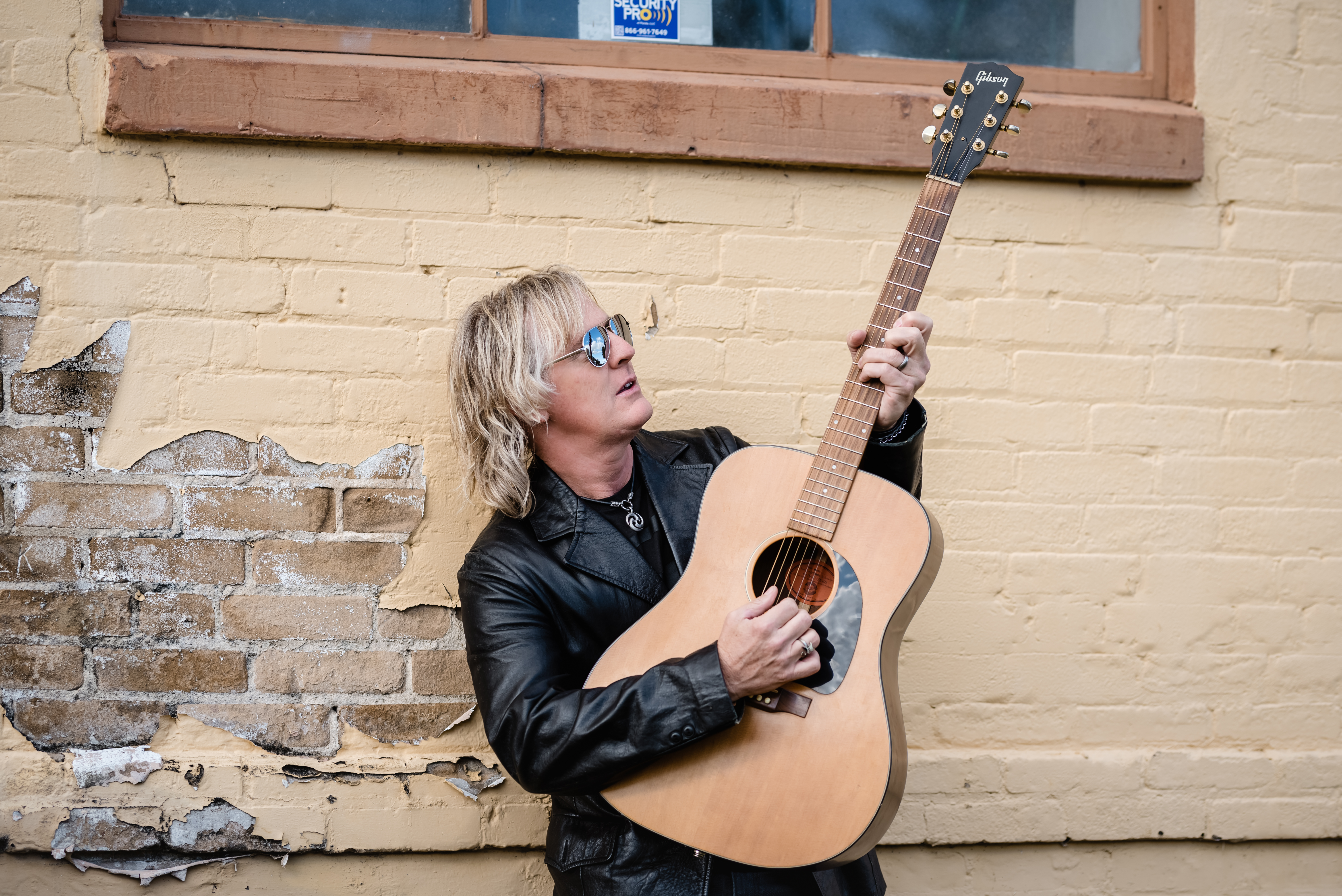 Jeff Coffey is a musician, singer, songwriter who has released 4 solo albums which have been well received by radio and music fans.  His songs are very relatable and bridge the gap between Pop, Rock and Country.  Two singles from his CD "Through Your Eyes" and "Long Way Home" made it to the Top 20 on the FMQB AC/40 Chart.

Jeff’s latest album, THIS TIME AROUND was released May 28th 2021 and has been well received by fans and the music industry as Coffey’s vocals and songwriting abilities really shine through on this album.   THIS TIME AROUND is Jeff's 4th solo studio album and he continues to write and record new music, collaborating with many different artists and songwriters.