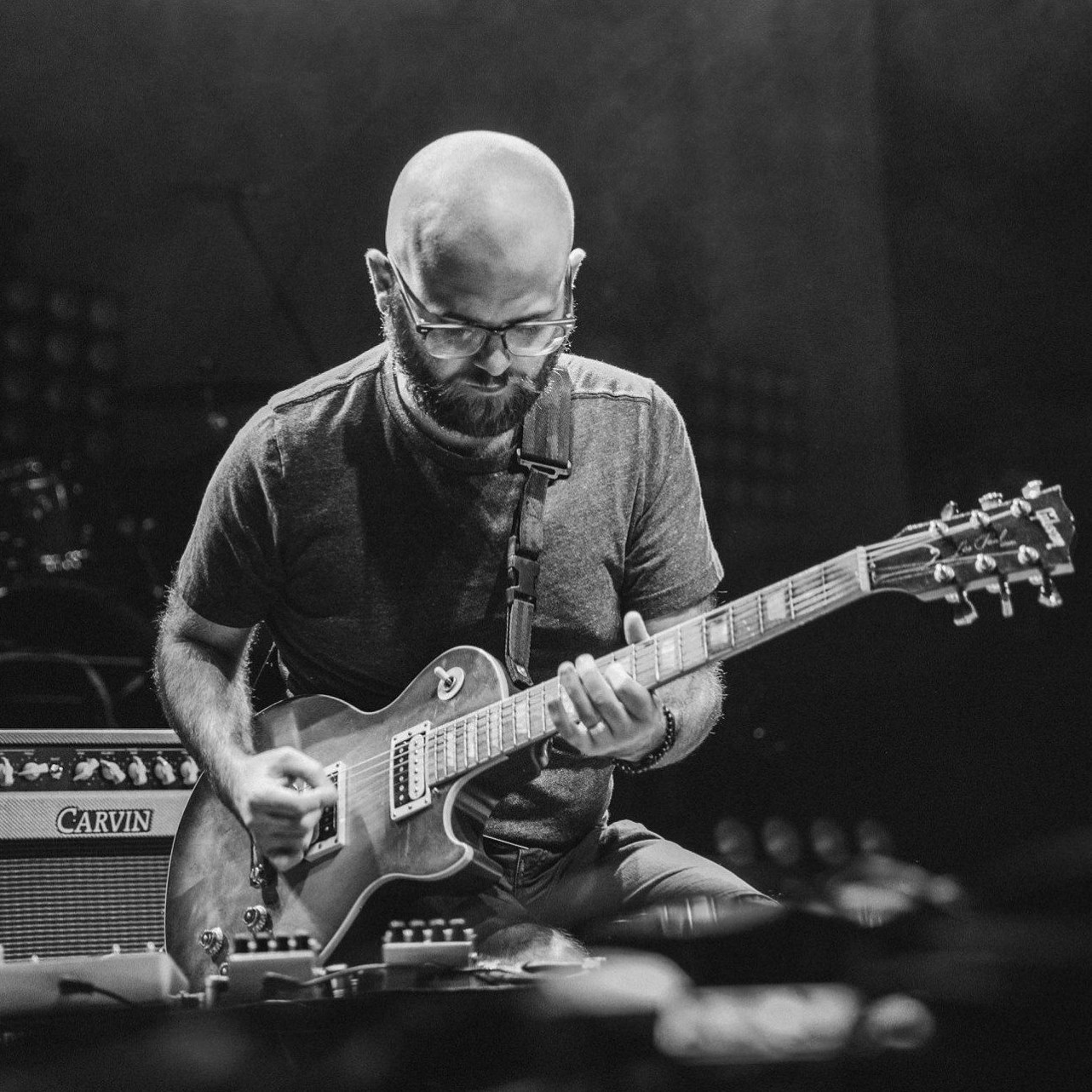 St. Petersburg, FL-based Billy Mays III chose his moniker, Infinite Third, to represent an inner duality. ‘Infinite’ being the part that’s connected to greater consciousness. ‘Third’ representing the human element. It follows that his endless layers of ethereal guitar, primal beats, and pulsing drones act as conduit for something greater than the sum of their parts. Songs are often improvised journeys through undefined scales, structured and concise, but with room for random moments of openness – the perfect gateway into experimental music.

Infinite Third’s debut album, Gently, was released in December of 2009 after a year of tragic events. In February of that year, Mays survived a near fatal apartment fire that engulfed everything he owned, including his recording studio. Picking up the pieces, he cobbled together a minimal guitar-based setup that informed his new approach to creating music. But before he could catch his breath, his father, well-known TV personality Billy Mays, passed away unexpectedly. When he finally began recording again, it was under the banner of Infinite Third, and was more vulnerable than ever.

Since then 12 hours-worth of LP’s, EP’s and song sketches have been released via the artist collective Remember You Are Dreaming. It’s a fitting home for Mays, whose music has had a considerable impact on artists of different mediums, from visual artists to filmmakers, serving as a sonic inspiration for their own creative process. He’s implemented exploratory streaming live sessions and performances in non-traditional venues with his Ambient Installation Series, attracting local champions in the press world. Tampa Bay Times ran an in-depth profile and he was bestowed two “Best of the Bay” awards from Creative Loading’s reader’s poll - Best Local Experimental Act and Best Local Instrumentalist. Mays’ interactive looping project Mouth Council was also chosen by Shure Microphones for an international marketing campaign.

His newest album, Channel(s), harks back to the idea of cosmic improvisation. “Channeling has become the core of my creative process, with the most important moments emerging when I get out of the way” Mays reflects. “Sometimes I feel like I’m processing hidden anxieties and fears when I play, only to find out someone in the audience needed to do the same.” This unwavering commitment to improvisation has been the foundation for a unique sound which continues to evolve with each new release. It never sounds exactly the same twice, but it always sounds like Infinite Third.